Differences Between Physical Activity and Exercise

Does doing chores around the house count as exercise? And what about that saying that you need to do an hour of physical activity every day? Here we'll clarify the difference between physical activity and exercise. 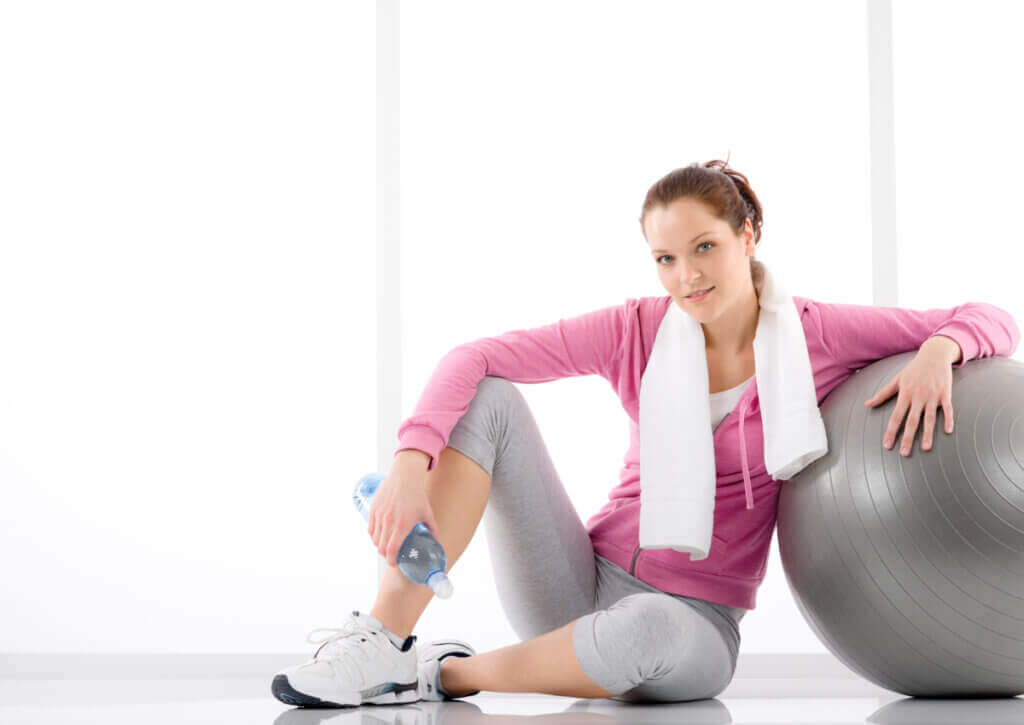 Let’s begin by clearing up the differences between physical activity and physical exercise. This will offer a big plus before entering into the world of athletic training. The majority of people become confused when speaking about the two terms, since they share more in common than they have differences.

Are you one of the people who can’t find a difference between the two? Or do you believe that being active counts as physical exercise? Without a doubt, what we’ll explain here will be directed at you. Keep reading and we’ll clear up some doubts about the relationship between activity and physical exercise.

Where does this confusion come from?

First of all, physical activity and physical exercise are tightly linked to one another. This causes people to use one term to refer to the other and vice versa. This can lead to even greater confusion.

This confusion is evidenced in medical consultations and surveys when there are questions directed at the amount of exercise that a person does each week. In these cases, many people respond affirmatively that they’re an active person. However, this is without truly understanding what the question is asking.

Based on the previous reasons, it’s necessary to clear up some differences between the two terms so that they can be used appropriately. By understanding what’s included in each concept, it becomes possible to understand both the benefits and the consequences of each one.

What is physical activity?

The World Health Organization (WHO) defines physical activity as, “Any movement produced by the skeletal muscles, with consequent energy consumption. This includes the activities carried out at work, playing and traveling, household chores, and recreational activities.”

Therefore, based on this definition, physical activity is any type of movement made by the body that requires an energy expenditure. In addition, intensity isn’t a factor that’s taken into consideration for this term.

What is physical exercise?

On the other hand, the WHO also makes reference to physical exercise. It defines physical exercise as, “A subcategory of physical activity that’s planned, structured, repetitive. It has a goal to improve or maintain one or more physical components of the body.”

In this order of ideas, physical exercise is linked to physical activity because it’s a series of body movements planned with the goal of improving the physical abilities of the human being.

Training plans are organized based on physical exercise and need to be carried out according to a structured plan. These plans are for the most part orderly and gradual. At the same time, it all depends on the goals that the individual person wants to reach and the methodology that they’re using.

Recommendations for physical activity and exercise

Staying physical is the main key for the prevention of a sedentary lifestyle and the non-communicable diseases that it causes. Its counterpart, physical inactivity, is one of the most important risk factors, but not the only.

The WHO recommends doing body movements that require a caloric expenditure, with the goal of stopping this problem. This recommendation depends on the age of the people, which can be laid out in the following way:

Physical activity and exercise: both are important

Definitely, the main difference in activity and exercise resides in the planning. Physical activity is all of the movements of the body that require energy. Physical exercise is all of the activity that is planned out with a specific goal in mind.

Based on that difference, we can conclude that physical activity exists without physical exercise, but the latter requires a great amount of physical activity in order to be carried out. In any case, both are important for your health and are recommended for your daily routine. This can help you stay healthy and avoid a wide array of illnesses.

Running
The Best Beaches for Running in Spain