Foods You Should Eat If You're Dehydrated

In addition to ingesting liquids, it's also possible to ensure you're properly hydrated by consuming certain foods. Here we'll tell you which ones. 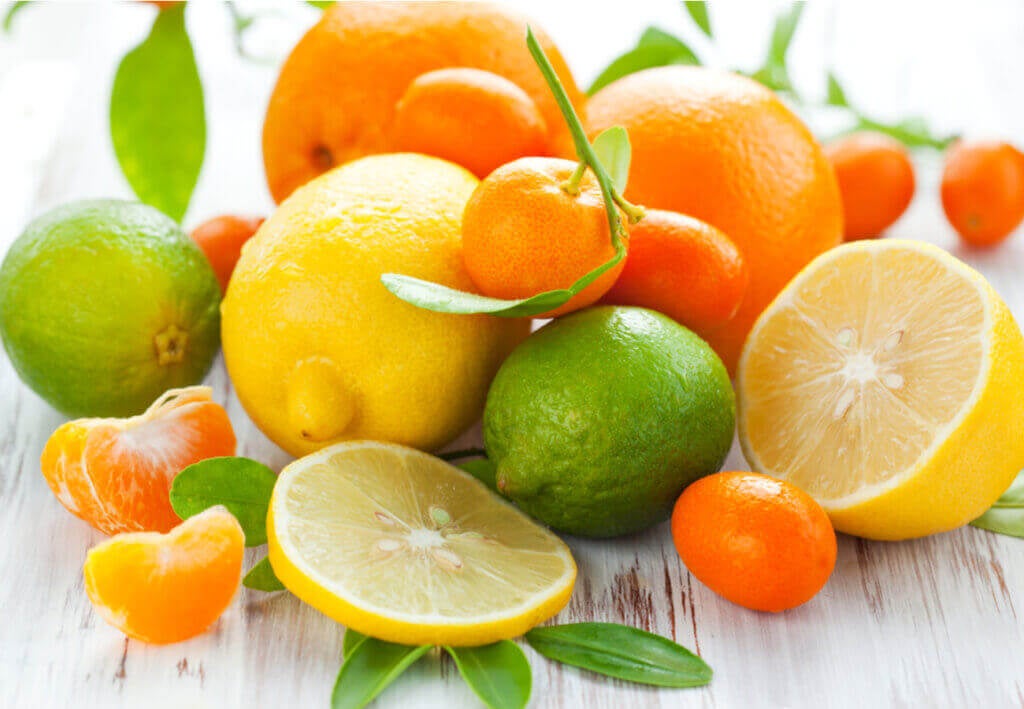 A hydration imbalance can affect your sports performance in a negative way, not to mention the damage it can wreak on your health. For this reason, it’s important to know the hydrating foods that you should be consuming if you’re dehydrated. Here, we’ll offer you some suggestions to keep in mind.

In the first place, it’s appropriate to acknowledge that ingesting water isn’t the only way to get liquid into your body. There are various produces that contain high amounts of liquid that can also aid in hydration if you haven’t been able to drink enough water.

It’s recommended to increase your consumption of the following foods, especially in the summer. In conditions of high temperatures, it’s more likely that you’ll be experiencing a higher loss of fluids. These fluids that are lost have to be recuperated in the body.

If you’re dehydrated, eat these foods

The foods that have higher amounts of water are generally fruits. While they also contain micronutrients and phytochemicals, water is the most abundant part of their makeup.

However, not all fruits contain the same percentage of water in their composition. Take note to learn which ones are recommended for consumption if you’re dehydrated.

Watermelon is a fruit primarily made up of water and sugar. It’s known for being refreshing and is an excellent ingredient when making smoothies and milkshakes. Its flavor goes well with lots of other fruits. In addition, it’s possible to eat it as a dessert or during any moment of the day.

According to a study published in Talante, watermelon contains phytochemicals and micronutrients such as ascorbic acid and carotenoids. These compounds have antioxidant qualities which are essential when it comes down to your health.

Both orange and lemon fruits contain juice inside their peels, which you can take advantage of if you’re dehydrated to balance out your hydration levels. In addition, these fruits contain high levels of Vitamin C, which is known to increase the function of the immune system.

Experts confirm that an adequate intake of Vitamin C reduces the incidence of common colds and helps the body repair itself. For this reason, citrus fruits are recommended during cold weather seasons just as much as they’re recommended for hot weather.

Apples are known for their high water content, which is why they’re known to be one of the best foods to eat if you’re dehydrated. You can eat them alone, mixed with other fruits, or use them to make different smoothies. There are even hot foods and drinks that use apples as one of their main ingredients.

In addition to all the benefits mentioned above, apples are a source of pectin, which is a soluble fiber that helps the composition of the intestinal microbiome. In this way, it aids in the overall health of the gut flora, which lowers your risk of developing metabolic problems.

While regular fiber consumption is good for gut health, it’s also recommended to ingest fermented foods such as yogurt. Fermented foods and a probiotic supplement are both known to increase the intestinal microbiome.

An alternative, if you aren’t a fan of apples, are pears. The composition of the two fruits has a lot in common. Pears are also known for the pectins they contain. Don’t leave them out of your diet!

In addition to water, there are foods that you should consume when you’re dehydrated

It’s obvious that the best way to make sure you’re well-hydrated is by frequently drinking liquids. However, that’s not always possible. That’s why it’s important to know the foods that you can eat if you’re dehydrated. If you begin to experience even the slightest symptom of a hydration imbalance, include the fruits we just mentioned into your diet!

In addition to their high water content, fruits are also known for containing good amounts of phytonutrients that are essential for good health. Therefore, eating fruits on a regular basis not only keeps you hydrated, but healthy.

Another benefit of fruits is that you can consume them in so many different ways. As a dessert after meals, as a snack, or even a smoothie.

Finally, it’s worth mentioning that regular consumption of fruits and vegetables is associated with better health and a lower risk of developing complex illnesses in the long run. That’s why we’re such fans of them!