As a typical Mediterranean culinary tradition, Spain's healthy food shines through for its quality. Though there are regional differences, it's always balanced and has a wide variety of dishes to choose from.

The healthy food typical of Spain is one of the healthiest in the world and it’s part of the famous Mediterranean tradition. Spaniards consume olive oil – a must for any recipe – and other fresh ingredients such as fruits, vegetables, or beef, on a daily basis. What’s more, they’re often sourced from their own country.

They also eat cereals, which are another essential part of their daily diet. Therefore, it’s very easy to find Spanish typical healthy food.

In this article, we’ll explore a few recipes for healthy foods typical of Spain. From meats to fish and vegetables – it’s easy to eat healthy foods in Spain; there’s a large variety of fresh and healthy products available.

Even though fast food has become more popular, the healthy foods typical of Spain are far from disappearing.

The gazpacho is originally from Andalusia, where it’s very popular, especially in the summer. It’s now eaten throughout Spain, to the point where you can purchase ready-made gazpacho in any supermarket.

This recipe dates back to the XVI century, when following their conquests in the Americas, Spaniards began to eat tomatoes. It was a typical choice for the Andalusian peasants because it was economical and provided energy and enough refreshment to make it through the long days in a field.

To make this cold soup, you’ll need the following:

All you need to do to prepare this, is to chop the ingredients and blend them. It’s important to make it ahead of time so it can cool in the refrigerator. You can serve it with slices of tomato, chopped parsley, or simply with a little olive oil.

Cross the peninsula and you’ll reach Catalonia and its famous escalivada. This dish is also popular in other municipalities such as: Valencia, Murcia, and Aragon. Due to its high-fiber and low caloric content, it has gained its place in our list of Spain’s typical healthy food.

The name escalivada comes from Catalan and it means, to roast. As such, the recipe is just that, roasted vegetables. On occasions to make a more complete meal, you can add fish (cod works well in this dish). If you decide to prepare this delicious meal, we recommend that you make more than you need. You can store the surplus in the refrigerator and you’ll see how it will complement many other dishes. It’s a perfect side dish for meats and vegetables, toast or sandwiches, or as a single dish mixed with cod or anchovies.

Although you can roast your favorite vegetables, the typical escalivada contains onion, tomato, eggplant, and red pepper. You just need to roast these ingredients and cut them into strips. Finally, season them with salt and olive oil.

Now, we head to another autonomous community, Aragon. In this area of Spain, you’ll find the mutton of Aragon. Mutton comes from a young lamb that weighs around 22 pounds and still feeds on breast milk and cereals. Due to its young age, it’s a very tender, juicy, and tasty meat.

Mutton is on our list of Spain’s typical healthy food because of its low cholesterol content. It also contains a large amount of proteins and vitamins. The meat is suitable for children, adults, and people looking to lose weight, because it contains very little fat.

The most popular way to prepare mutton is to roast it, either over embers or in the oven. It’s usually served with roasted potatoes and you can prepare it in different ways, as we’ve mentioned here.

For our last suggestion, this recipe comes from Malaga, in the south of Spain. Espeto comes from the word espetar, which means, fish on a skewer. As its name suggests, to cook it, the fish is skewered and placed on top of a fire.

Usually, you would use sardines, but you can also use other fish such as, sea bream, sea bass, or pompano. It can also be cooked on a barbecue and it’s common in beach bars throughout the Andalusian coastline.

Although it seems simple, cooking the fish correctly, is an art. First, skewer the sardines and salt them as needed. Then, place the skewer on to the grill to cook. As you can see, it’s one of the most natural and healthy ways to eat fresh fish. 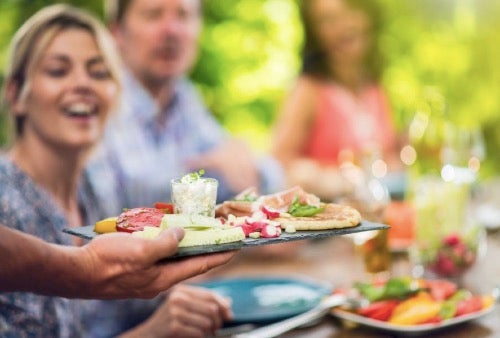 Tapas: Five Options that You Can Enjoy on a Diet
If you're on a diet, you need to know which tapas are healthy and which aren't. In this article, we take a look at the most diet-friendly tapas options. Read more »
Interesting Articles 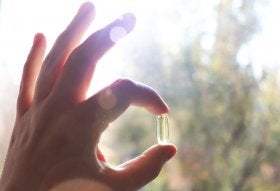 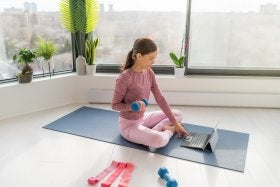 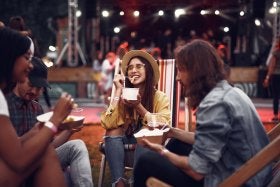 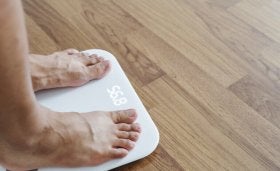 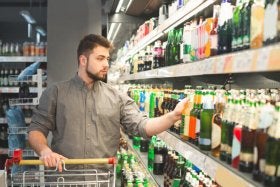 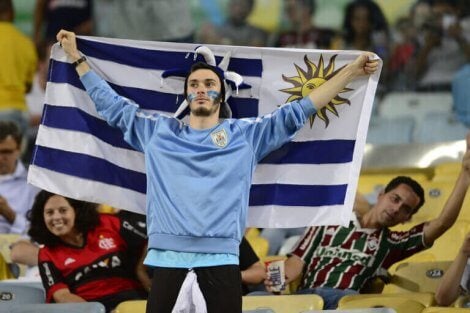 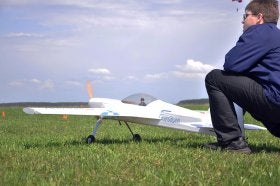 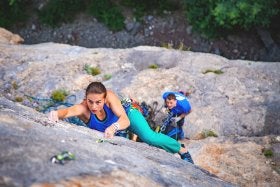