The Importance of Sodium for Athletes

Sodium intake helps raise blood pressure, which can be beneficial in athletes who suffer from hypotension. What other benefits does it offer athletes? In this article, discover the importance of sodium for athletes.

Sodium is a mineral that’s very important for the human body. In fact, it’s a mineral that both sedentary people and athletes must take into account. In this article, we’ll explain the importance of sodium for athletes.

Sodium deficiency is related to the appearance of acute pathologies that can be fatal, such as hyponatremia. On the other hand, it’s essential when it comes to modulating blood pressure since it has the ability to raise it if ingested in large quantities.

The importance of sodium and nerve impulses

Sodium is a mineral that actively participates in the transmission of nerve impulses. This guarantees neuronal depolarization to allow the passage of electrical signals through them. This way, all the cells in the body communicate to coordinate their functions.

A deficient intake or an increase in sodium excretion through sweat can lead to a serious disease. We’re talking about hyponatremia, characteristic of the summer season due to its high temperatures and humidity.

In these types of situations, the sweat rate increases and, with it, also sodium excretion. This can lead to very low levels of this mineral.

This situation can be fatal in athletes, as an article published in the journal Transactions of the American Clinical and Climatological Association indicates. This is an acute pathology that greatly affects an athlete’s performance.

To avoid it, it’s necessary to guarantee correct hydration and sodium intake in the meal before and during the sports event.

In addition to being a determining factor in the transmission of nerve impulses, sodium has a modulating role in blood pressure. High sodium intake increases this parameter, according to a study published in the journal Nutrients. Consuming potassium has the opposite effect.

Although low sodium diets are usually recommended in sedentary people to lower blood pressure, this varies in the case of athletes. It isn’t usually convenient for an athlete to have excessively low blood pressure, as this can cause dizziness and loss of performance.

For this reason, experts recommend a higher sodium intake for athletes. This way, it’s possible to slightly raise blood pressure and reduce the risk of low sports performance.

The importance of electrolyte balance

When it comes to planning a diet focused on maximizing sports performance, you must also pay attention to water and electrolyte balance. The latter includes contributions of minerals such as sodium, calcium, and potassium.

All of them fulfill important bodily functions, among which ensuring the transmission of nerve impulses stands out. In fact, an unbalance causes significant losses in performance and health.

For this reason, it’s usually advisable to take a mineral salt capsule before a long and intense training, especially if you’re going to train in high temperatures and humid conditions.

The importance of sodium: an athlete’s sodium intake must be monitored

Sodium is one of the most abundant minerals in the human body. As we explained above, it plays fundamental regulatory roles in the body. Thus, you need to consume enough of it through your diet.

Otherwise, the athlete may be exposed to acute pathological episodes such as hyponatremia, which can put their physical performance and even their life at risk.

In addition, this mineral is closely related to the maintenance of blood pressure, as it’s capable of raising it. Hypotension isn’t usually a favorable condition in the world of sports, as it increases the risk of dizziness.

For this reason, experts recommended consuming common salt in meals. This way, you’ll be able to regulate your blood pressure to the optimal values.

Finally, it’s advisable to consume mineral salt capsules before long and intense training sessions. The goal of this strategy is to improve electrolyte balance and avoid performance losses due to the excretion of minerals through sweat.

We'll discuss the functions of the salt caps in our bodies, who and at when we should use them and the benefits they provide to improve performance 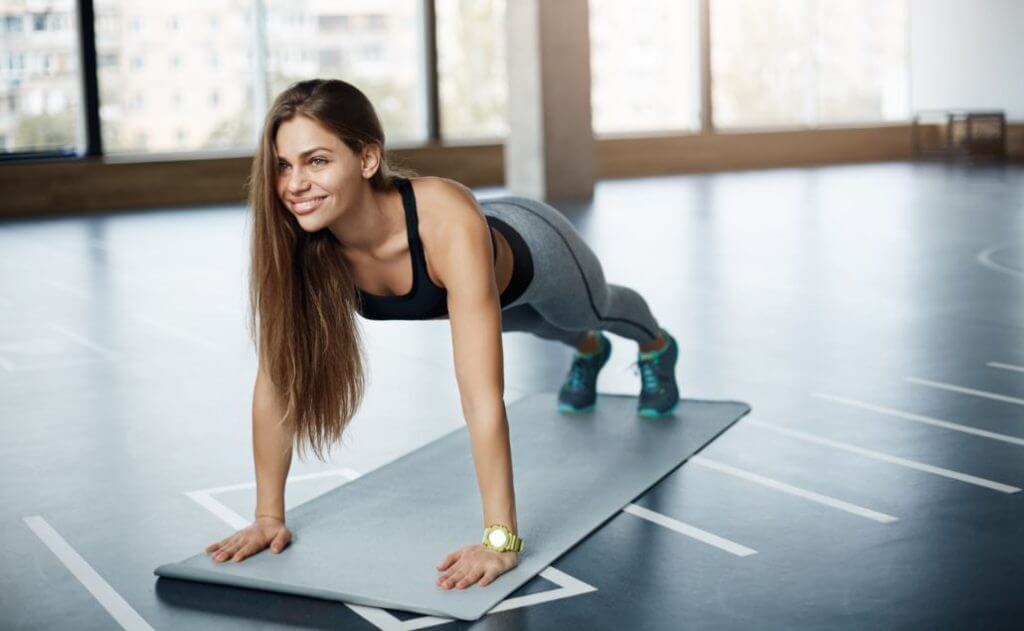 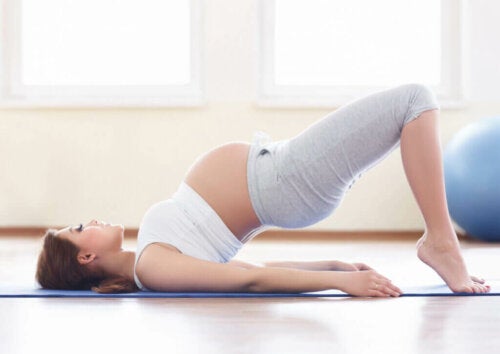 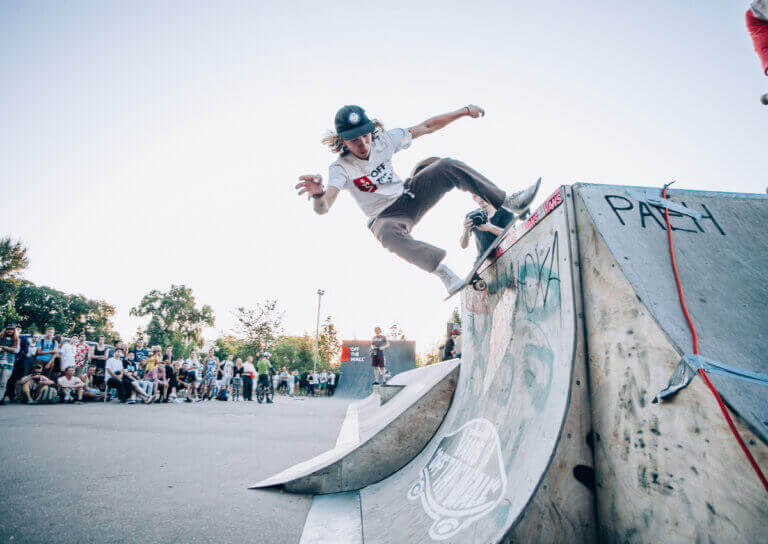 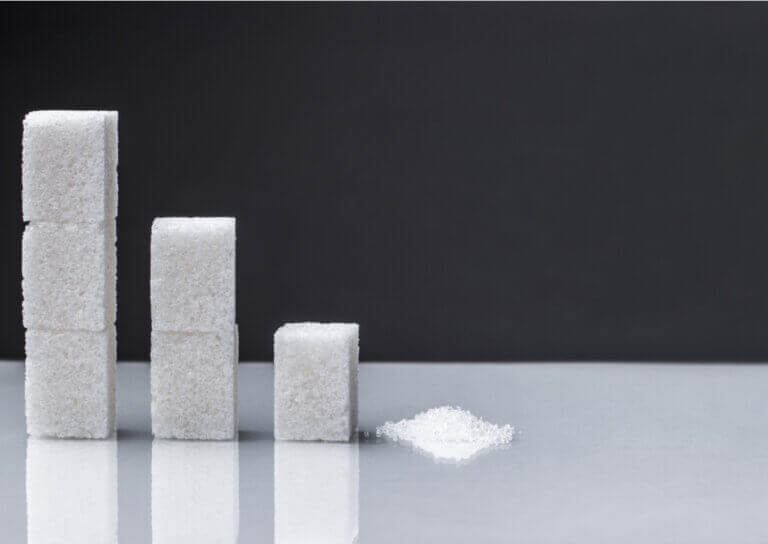 Manage your weightWhich Foods Should We Avoid at Breakfast?

Diet and nutritionWhat Are the Consequences of Being Overweight?

Obesity is one of the most common diseases today. It's not just a cosmetic or external problem but also poses…

Diet and nutritionWhich Fruits are Recommended for Athletes?

Eating fruit has benefits for everyone, and athletes are no exception. These natural foods have many antioxidants and micronutrients that…

Diet and nutritionWhat To Do After Eating Too Much

On occasion, we can all ingest higher quantities of foods than is necessary or recommended. Whether it's a special occasion…

Manage your weightShould You Avoid Eating Carbohydrates at Night?