The Importance of the Glycemic Index of Foods

The glycemic index of food is an interesting way to know whether or not it's a healthy option. Here we'll explain why, and how to use it in your favor. 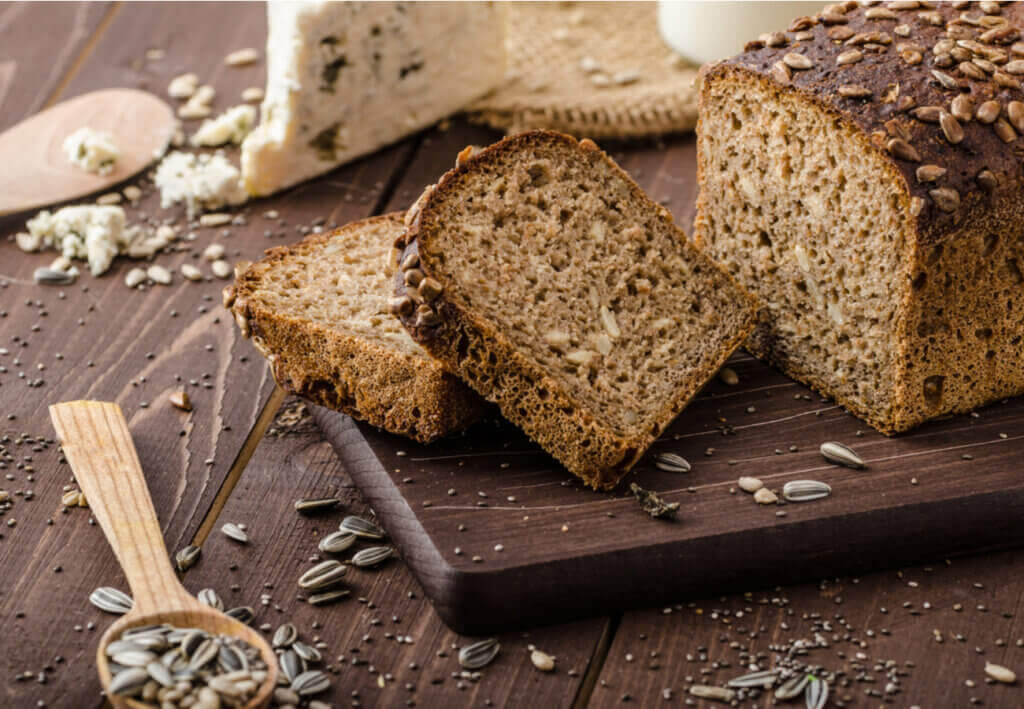 When it’s time to make a nutritional strategy for yourself, there are a lot of concepts out there that are extremely complex. The glycemic index of foods is one of the most important factors to take into consideration, but not everyone knows what it means. Here, we’ll teach you all about it!

Although people try to simplify their nutrition in terms of macronutrients such as carbs, protein, and fats, there are other components that aren’t considered. Many times, these other components can determine the success of a diet.

This is the case of the glycemic index. It’s not a macronutrient, but a biochemical measure that represents a very important concept in nutrition. It can even prevent illnesses.

Glycemic index: physiology of the absorption of hydrates

The glycemic index is a measure of the glycemic response in the body after ingesting food that contains carbohydrates. To really understand this phrase, it’s useful to clear up a few simple concepts about the way our bodies digest and absorb carbohydrates:

The glycemic index of foods is an indirect measure of the speed of digestion and absorption of its carbohydrate content. A high glycemic index indicates a higher spike of glucose in the blood after eating. It means that the food has been digested and absorbed rapidly.

High or low glycemic index: which is better?

As we’ve seen, food with a high glycemic index is rapidly digested and the glucose will pass to the bloodstream instantly. The presence of sugar spikes in the blood will stimulate the pancreas, which will secrete high quantities of insulin to help the body ingest the glucose into its cells.

We have to keep in mind that high levels of glucose in the blood over a long period of time can be toxic for the body. This is why the function of the pancreas in secreting insulin is so important.

Eating foods with a high glycemic index isn’t necessarily bad. However, a study published by the American Journal of Clinical Nutrition states that a diet based on these types of foods can put the pancreas in a situation of chronic stress. This can lead to illnesses such as diabetes or metabolic syndrome.

This is because the pancreas will, over time, become desensitized to the high levels of glucose and, in times of stress, won’t be able to sufficiently produce enough insulin.

Surely all those who have read about nutrition have seen the concepts of simple and complex carbohydrates? The way that carbohydrates are classified is determined by their glycemic index.

As we’ve seen, it’s more beneficial for your health to opt for foods with a lower glycemic index, which is present in complex carbs. Complex carbs take longer to digest and don’t generate blood sugar or insulin spikes. They also produce a better sensation of fullness. It’s a great tool to have if your goal is to reduce fat.

Reviewing the glycemic index of foods that you eat frequently can be really informative. If they have a high index, we recommend that you substitute them with other foods that have a lower index. In this way, you won’t only stay healthy, but you’ll also stay fuller for longer and be able to have a healthier body.

Low Glycemic Index Foods: The Truth you Should Know
This index is the protagonist in many weight loss plans. But is it really better to consume low glycemic index foods? Find out in this article! Read more »
Link copied!
Interesting Articles
Lose weight
How to Reach the Ideal Weight for Each Age