It is not unusual to combine caffeine with sports. Caffeine can help improve performance and reduce feelings of tiredness. However, it's important to know to what extent the relationship between caffeine and sports is beneficial. 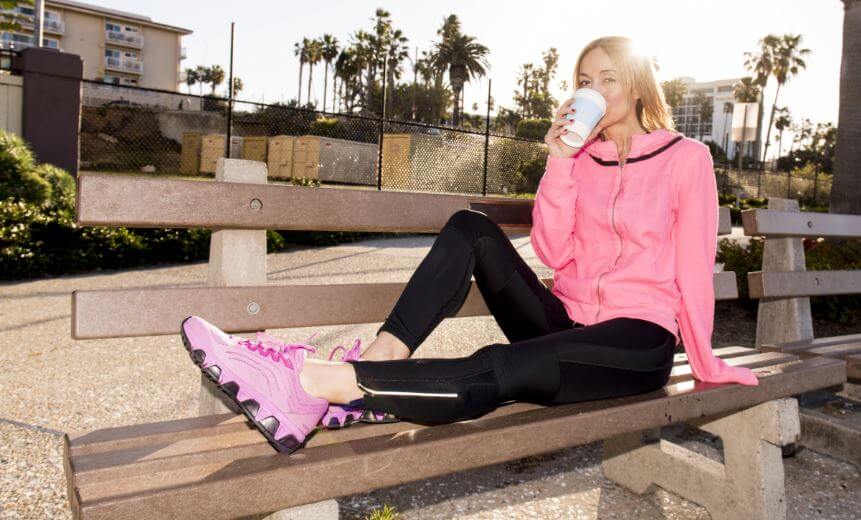 Drinking coffee to help you study or work at night is a generally accepted habit. However, did you know that caffeine also stimulates the body, not only the mind? Believe it or not, there’s room for caffeine in sports.

Coffee has a stimulating effect, we all know that having a cup of coffee can keep up awake even if we were sleepy previously. This effect occurs due to the stimulation of the nervous system.

The effects of coffee, however, do not stop with inhibiting the feeling of drowsiness. The body responds to nerve endings being stimulated, this means that the body becomes more alert and this improves response time.

As a result of this stimulation, performance in sports can be improved. If we analyze it carefully, it can be said that coffee can help an athlete respond faster to stimuli. In addition, caffeine can awaken and help improve endurance.

The effectiveness of caffeine is immediate and this is due to its ability to be absorbed quickly by the body. After it’s absorbed, the substance is rapidly distributed to all of the body’s cells. Just one hour after caffeine intake, its levels begin to increase within the bloodstream.

If you observe carefully, you can see that some athletes complement their breakfast with a coffee or a chocolate drink. This is all about taking advantage of the benefits of caffeine.

The relationship between caffeine and our metabolic processes are well known. Caffeine ingestion increases heart rate and output. It also increases the temperature of the body which promotes burning calories.

Therefore, it can be said that coffee does more than stimulate, to some extent it’s also involved in toning muscles. There are still a lot of studies necessary to fully understand the relationship between physical activity and caffeine. What is certain however, is that caffeine causes dependence.

Here are a few ways that caffeine produces an increase in athletic performance:

Caffeine also has negative side effects

Controlled consumption of caffeine in sports should not cause any major problems. In fact, coffee and chocolate drinks have become very popular in our culture. However, keep in mind that excess is always bad. Let us start from the unquestionable reality which is that caffeine causes dependence.

Dizziness, digestive problems, increased blood pressure, and gastrointestinal pain are among some other effects of excessive caffeine consumption. Other side effects include headaches and motor deficiency which is detrimental to both intellectual and physical activities.

In the long run, however, there are contradicting opinions about the relationship between physical activities and caffeine. We must also point out that each individual is unique and that caffeine may not affect everyone in the same way.

Caffeine in sports: how much can you consume?

It all depends on your own body.  An intake of 100mg may be sufficient for individuals who are not accustomed to coffee. This small amount would be enough to make them feel active and alert.

In most cases, the recommended amount is about 4 to 8 mg for every kg of weight. The decision to use caffeine while training is up to each athlete. 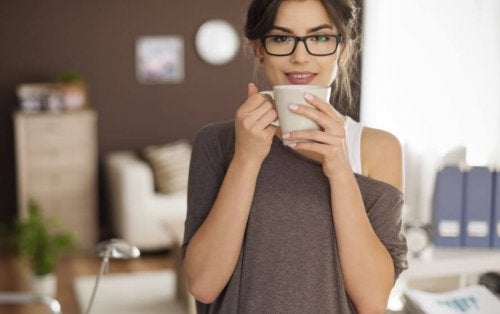 How Much Caffeine Can Your Body Handle?
For so many people caffeine is fuel. Without a good cup of coffee they can't wake up in the morning. Caffeine has the power to wake you up when you're tired Read more » 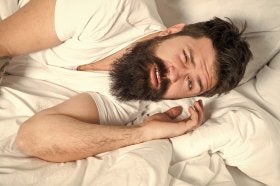 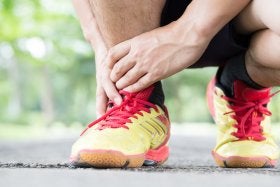 Fitness
What Causes a Tendon Injury?

With the beginning of a new year and new year resolutions, many people choose to take up exercising. But, sometimes people try to do too much too fast. If you push your body to its limits, you might be setting… 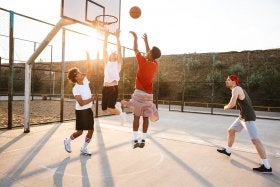 Insurance companies often lend their services to professional athletes and organizations. There are policies for everyone from amateur athletes to… 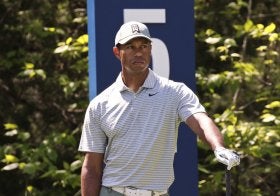 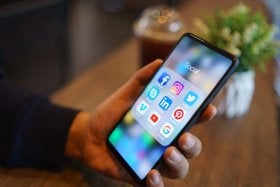 The risks of social networks are often very important for athletes to understand. Many athletes post opinions without being completely… 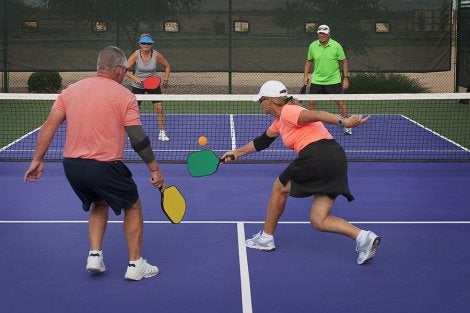 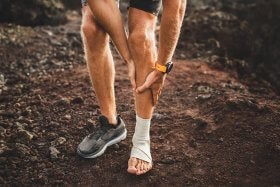