Does Rest Between Sets Influence your Workout? 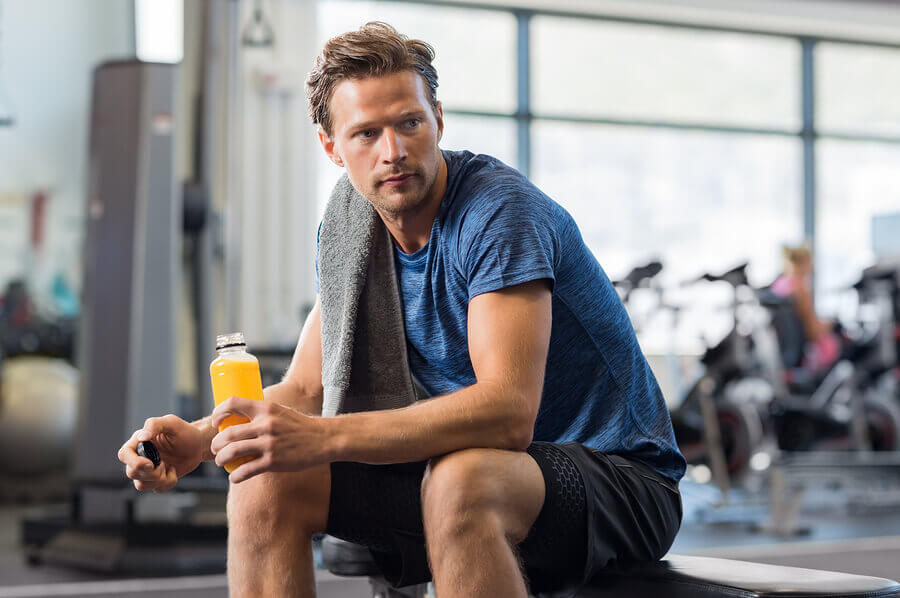 If you rest for longer between sets, will you be able to train for a longer period of time? In this article, we’ll analyze different variables in order to find the optimal rest intervals depending on individual objectives.

The effect of rest intervals between sets

Nowadays, most athletes know the importance of rest between sets as a tool to reach their goals. Set training is usually performed in order to increase resistance, strength, power or size. Take a look at how resting times change depending on objectives:

The last Schoenfeld article goes against the position of the American College of Sports Medicine, which states that rest intervals should be one to two minutes for beginners and three to four minutes for experienced athletes.

The importance of rest between sets

Rest and planning play a fundamental role when it comes to training volume. Keep in mind that there other important variables such as intensity and exercise that should be considered.

The latest studies have shown a clear correlation between short rest sessions and decreased performance and exercise intensity. The latter is a very important variable if your goal is to reach objectives such as hypertrophy and increased strength.

Importance of rest to prevent injuries

Keep in mind that inadequate rest intervals between sets can cause injuries. Injuries can occur if you have to carry out heavy or complex exercises without recovering fully.

It’s been proven that muscle fatigue after exercising negatively affects posture and motor functions. In other words, as you become fatigued, you’ll find it harder to maintain proper technique when performing exercises. Improper technique can increase the risk of injury.

Rest time between sets based on different variables

Last but not least, if you’d like to get the most out of your workout, you’ll have to bear in mind that your optimal rest time depends on many different variables.

As we previously mentioned, the intensity is an important variable to keep in mind. Gender is another variable to consider; women recover faster than men. Age also plays an important role; older people recover slower than younger people even when performing the same exercise.

When it comes to planning your routines, keep in mind that you’ll recover faster during the beginning of your routine.

Other important variables include experience, exercise time, muscle mass used while exercising and the time spent exercising all play an important role when it comes to defining the optimal rest time between sets.