History of the South American Cup

The history of the South American Cup is fairly short, since its first edition was in 2002. It's the second most important international tournament in South America, after the Copa Libertadores. 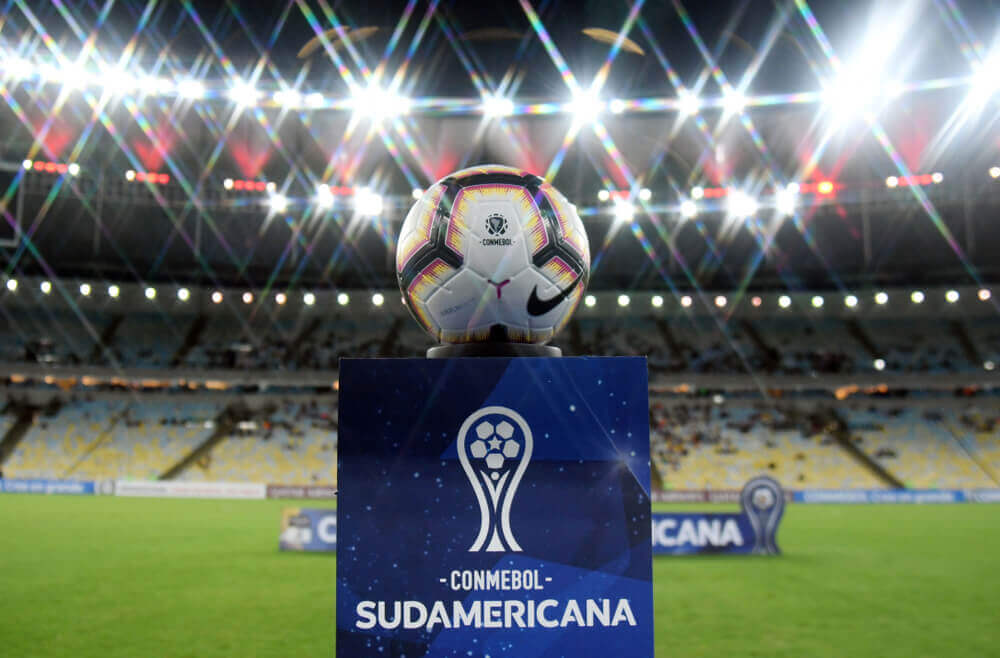 Beginnings of the South American Cup

Unlike the Copa Libertadores, which was born in 1960, the South American Cup came into existence in the new millennium. To be more precise, it began in 2002. It was one year before that the South American Soccer Confederation, known as Conmebol, decided to unify continental tournaments.

Due to the delay in organizing the first edition, a curious fact is that Brazilian teams didn’t participate, since they already had their schedules organized. The Brazilian teams joined the next edition in 2003.

Argentines were the protagonists at the beginning

The first champion was the Argentine team San Lorenzo de Almagro, one of the big five in the country. They qualified for the South American Cup after winning the Copa Mercosur of 2001, the last time it was played.

In the final, they played the Colombian team Atlético Nacional, who they defeated 4-0 in the first leg in Medellin. The follow-up game in Buenos Aires ended in a 0-0 tie, which crowned the Ciclon’s as champions.

The second champion was a less well-known team, the Peruvian Cienciano. It was a truly historical moment for soccer both for the country and the continent. In the end, they won no more and no less than the Argentine River Plate.

In the 2004 and 2005 editions of the South American Cup, there was the first -and until today, the only- two-time champion in history: the Boca Juniors. The Xeneize, that had Carlos Tevez in their ranks, defeated Bolivar of Bolivia in the final. Although in the first leg, they lost 1-0 in La Paz, in the follow-up match they won 2-0 in the mythical Bombonera.

For the championship, the UNAM Pumas of Mexico won through penalties. Their goalie, Roberto Abbondanzieri, was the hero of the game after trapping two shots and converting the last of the series.

Other champions of the South American Cup

The following champions of this international competition are:

The tragedy of Chapecoense

In this last case, the most tragic event in the history of this Cup occurred. After Chapecoense lived their moment of maximum glory, they traveled to Medellin to play the final against Atlético Nacional. On the way, the plane crashed and killed 71 people, including the majority of the players.

In a gesture of total chivalry, Atlético Nacional ceded the title to their rivals. This gave the Brazilian team their first international title in their history.

Since the 2017 edition, there have been 54 teams that have participated in this cup. For the classification, there are three phases:

Since the South American Cup of 2019, the final match has been played in a neutral stadium. In this edition, it was in Asuncion in Paraguay.

The winners of the South American Cup take a trophy that they keep until the next edition. The trophy in question is made of silver and is smaller than the trophy that’s given to the champions of the Copa Libertadores. It has a ball on the top part and the name of the competition in gold with the CONMEBOL logo.

On the base of the trophy, there’s a plaque with the winners and years of the championships. Until now, the trophy is the original that’s been used since the first edition in 2002.

To finish, we have to note that Boca Juniors and el Independiente -both Argentine teams- are the only teams that have won the Copa Sudamerica twice. But many have dreams of meeting and beating this record!

BASKETBALL
What Are The Rules and Objectives of Basketball?

Basketball is one of the most popular sports in the world. Athletes play both as amateurs and professionals. In this…

Interesting Articles
MOTOR SPORTS
What Are The Different Motorsports?