Sports stadiums need to be kept safe for fans, so there are certain restrictions that are required. 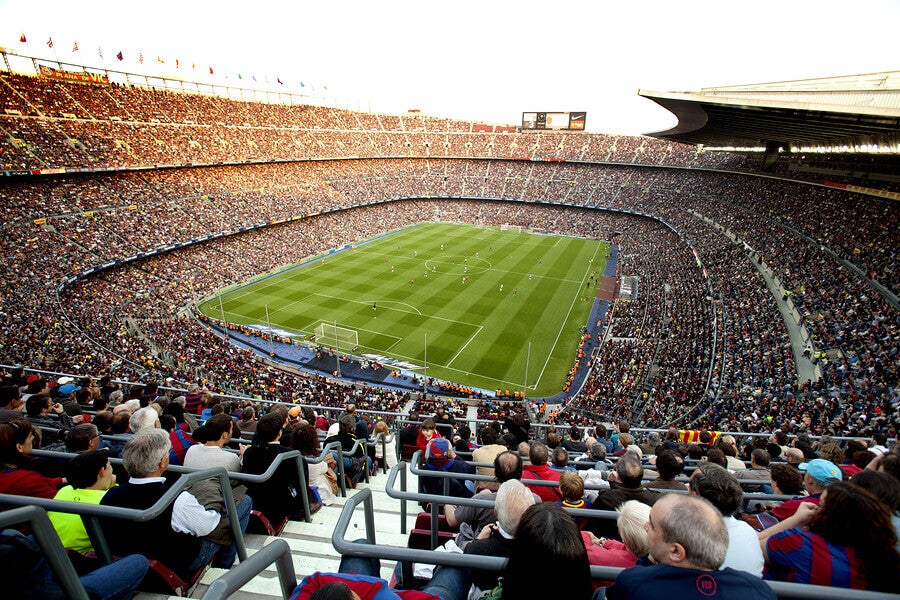 The media has informed us over the years that stadium security is a necessary evil. There have been different incidents as a result of disturbing breaches in security at soccer games. Therefore, to prevent these types of occurrences it’s very important to control what each spectator brings into the stadium.

Passion for soccer is enormous, but people often lose their minds over it. There are many stories that describe violent acts that have occurred in the past, both during and after a soccer game. Because of this, restrictions at the entrance to soccer stadiums are strict. Each year FIFA imposes new and revised security measures.

Stadium Security at the World Cup in Russia 2018

The World Cup in Russia in 2018 is a clear example of this situation. Organizers of the event took security measures very seriously and as their main focus. Besides prohibiting hooligans from entering, they put together a list of restricted objects. At the same time, they installed a complete tech system to guarantee security inside the stadiums.

Authorities immediately sanctioned incidents that occurred during the competition. FIFA even imposed rules directly on the countries whose fans were violent and discriminatory.

It’s always wise to know the limitations at the entrance of a stadium to avoid unpleasant situations. Remember, it’s important to realize that FIFA takes security very seriously. Their rules include a policy of zero tolerance when it comes to any form of violence.

Their priority is security

One can understand the stance that FIFA and other national federations take when they create strict rules for stadium security. In addition, the importance that authorities give to the protection of the professional people involved in soccer is essential.

The governing body of the sport feels responsible for serious violence that can occur during soccer games. This refers to the fact that fans have actually been killed. There have even been conflicts between political groups. This includes those people that don’t recognize the difference between sports and ideology.

An example of prohibited items would be firearms or any other assault weapon. These include knives, bottles, glasses or other glass articles that can harm someone. In addition, other banned items are large umbrellas and coolers.

Adding to the list are projectiles, flares, fireworks or other flammable items. The intention is to avoid explosions or physical damage to the people present. That’s why cans containing gas or corrosive substances are on the blacklist too.

Materials that prevent an enjoyable experience for people are forbidden. For example, this includes folding seats and very large boxes that might obstruct the view. Large paper banners and laser pointers are on the forbidden list, as are loud noisemakers and megaphones. The only exceptions to this are vuvuzelas, which are African noisemakers and little horns.

Code of conduct for stadium security

It’s important that fans conduct themselves in a certain way to create a safe environment. They need to be respectful, polite and go along with the spirit of making the sport safe. Because of this, banned items include any posters or banners that express violence. Particularly offensive are those that have racist or xenophobic expressions.

Continuing on with these items are any accessories or clothing that express hatred toward others. Shouts, insults or chants that are offensive are also on the blacklist. Doing this can result in expensive fines or strict penalties.

On the other hand, there are those who decide to jump on the playing field looking for five minutes of fame. Authorities sanction these individuals. Punishment can be a large fine and prohibition from ever entering the stadium again.

Lastly, in sports venues, the rules restrict intoxicants. It goes without saying that the consumption of illegal drugs is not allowed. In most cases, authorities regulate legal substances too, such as alcohol.

The UEFA allows the consumption of alcohol that spectators bring inside the stadium. This is if the local government allows it. Also, it must only be consumed in plastic or paper cups. All else is prohibited, especially glass bottles of alcohol, their corks, and lids. In some stadiums, smoking of any kind, including electronic cigarettes is not permitted. 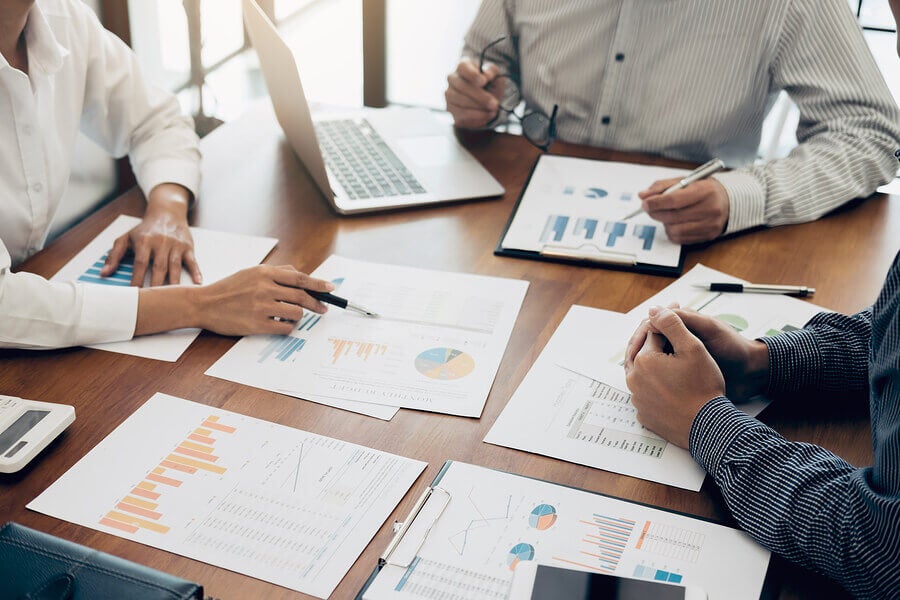