Niki Lauda was a F1 racing legend. He won the champion title three times and made a heroic comeback to the track after suffering from severe burns and nearly losing his own life. 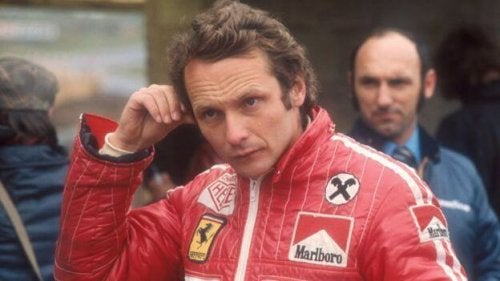 Recent news shook the motor racing world with the announcement of the sad passing of ex-racing driver, Niki Lauda. In today’s post, read all about this Formula One tri-champion, his near-fatal accident in Germany and how he influenced the famous competition.

Andreas Nikolaus Lauda, more commonly known as Niki Lauda, was born to a wealthy family in Vienna, Austria in 1949. Against his parents’ wishes, he decided against entering into the family business and in 1968, he decided to become a racing car driver instead. To pursue his racing dreams, he even had to take out a bank loan.

In 1971, he made his debut in Formula One but didn’t find immediate success. However, his mediocre start changed in 1974 when Enzo Ferrari himself signed Lauda to his team.

After joining Ferrari, Lauda took second place at the Argentina Grand Prix. He then won six consecutive pole positions. At that point, all signs pointed to a big future for the Austrian driver– and they were right.

In 1975, Lauda won the F1 championship for the first time despite having a slow start. Lauda made strides in his following races and won four of the five prizes of the season. In his last race, which took place in the United States, he was victorious as he raised his trophy.

While he started off the next season winning four of the six races, he didn’t win the championship title. However, that season would be forever engraved in the memory of motor racing fans: Lauda suffered a terrible accident that would nearly cost him his life.

Flames engulfed his car, leaving him with serious burns. The Austrian driver stayed in critical care and found himself dangerously close to death, but he managed to recover. The scars, however, would be a part of him forever. He returned to the track just six weeks after the accident.

In 1977, Lauda won his second championship thanks to his consistency but suffered a tough season due to a strained relationship with Ferrari.

In the following season, Lauda switched to Brabham, where he would stay for the next two years. His time with Brabham bore no exciting victories or successful strides aside from using a single-seater car that didn’t help much with his performance.

The accident that nearly cost a life

If someone mentions “Niki Lauda”, it’s impossible not to imagine the horrors that his accident could have unfolded. It all took place in the German Grand Prix on August 1, 1976.

The Nürburgring circuit experienced rain. During the race, Lauda crashed before the Bergwerk curve and flames engulfed his car. Three other drivers– Guy Edwards, Arturo Merzario, and Harald Ertl– all helped Lauda out of his fiery doom.

But, just as a phoenix rises from the ashes, Lauda left the hospital after various surgeries. He returned to race six weeks after his accident in the Italian Grand Prix, which took place in Monza.

The terrible accident left scars on his face that he would carry with him for the rest of his life. After the accident, he always wore a red cap that covered them; and it accompanied him in every photo. As an aftermath of the accident, he also underwent eyelid surgery in 1983.

The rivalry with James Hunt and the comradery with other drivers

Many people might know of Lauda thanks to the movie, Rush, which starred Daniel Bruhl, as Lauda, and Chris Hemsworth, as James Hunt.

While Lauda’s accident in Germany made history, his rivalry with James Hunt was also noted; especially in the 1976 season, which was the same year as the fatal crash. Ultimately, Hunt won the season by one point.

Hunt raced for the McLaren team and Lauda raced for Ferrari. The Austrian racer had a 30-point lead thanks to various podiums, but having missed two races due to the accident in Germany, Hunt was able to catch up. Lauda chose not to race the third lap in the Japanese Grand Prix, letting Hunt step in and take the win

We also would like to mention that after retiring, Lauda took a consulting role at Ferrari and recommended signing Michael Schumacher. He would later become a consultant for Mercedes, helping them win with Lewis Hamilton. He passed away, aged 70 in Zurich after suffering ill health for some time. 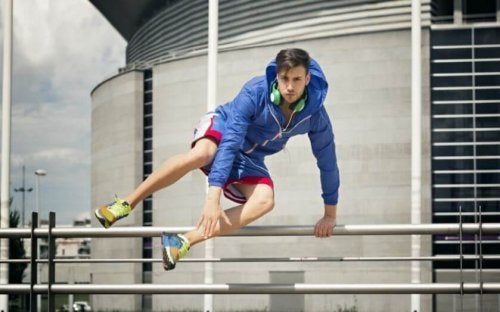