Meet the current Spanish motorcycle drivers who are a part of the highest category of motorcycling. They form a broad, national representation that translates into great possibilities for the continuation of raising titles. 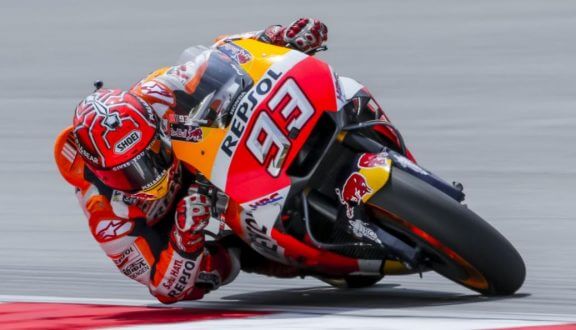 As usual, Spanish riders in MotoGP contribute the most to the highest category of motorcycling. Taking a look at the lower categories it seems that this trend will continue since both Moto2 and Moto3 also involve numerous Spaniards.

Next, we’ll present Spanish riders who will be a part of the MotoGP World Championship. Most of them have extensive experience and will repeat one more year. To this list, we have also added the rookies who come to MotoGP in search of success and eager to overcome their idols.

Gradually, Lorenzo and his Ducati are adapting to each other. Although the road is difficult, it seems that Lorenzo is becoming more familiar with the bike and trusts that the results will come. The Mallorcan is always a rival to consider and it’s a matter of time before he takes the Ducati to the top, or at least to fight for victory.

Just one more year and Viñales will be sharing a garage with Valentino Rossi. In his second season as a MotoGP rider, Viñales is expected to consolidate as a driver. Many eyes are focussing on him because during his first season he reaped excellent results.

Dani Pedrosa is another Spanish rider in MotoGP. In one more year, Pedrosa will remain a part of the Honda team and will share a garage with the current world champion Marc Márquez. According to some sources, this could be the last year for the Catalan rider and Honda. This relationship between the brand and the driver is one of the longest on the grid.

Continuing with Honda to revalidate the title of world champion, if everything continues as before, the rivals will have a hard time. It’s expected that Honda will continue to remain one of the most competitive bikes and that the Catalan driver will progress in good form.

The youngest of the Espargaró brothers, Pol is a fundamental part of the KTM project. From the first moment, the rider and team connected perfectly and they grew together. After his recent arrival, this season expects to consolidate the team in the World Cup to ensure that Pol Espargaró is able to perform to his best ability.

Aleix Espargaró will move up (for the second consecutive year) to the Aprilia Racing Team. During the preseason he has spent long hours in the factory improving the weaknesses that the bike had. Despite being a modest team, Espargaró hopes to compete in the middle zone of the grid.

Tito Rabat is the only Spanish team to change teams during the 2018 season. In the middle of the season, he made his official signing for the Reale Avintia team, after being part of Estrella Galicia for two years. In the first pre-season training the Barcelona driver has spread good feeling and seems to be well coupled with his new bike.

Álex Rins will be one of the novices among the Spanish riders in MotoGP. The Suzuki driver will face his second season in the premier class. At the moment, and in the short time that the motorbikes have rolled Álex Rins has been competitive and quite superior to his teammate.

This MotoGP veteran will remain in the top flight eight years after his debut. Álvaro Bautista will continue to drive a Ducati, despite the team changing its name. The Aspar Team will be renamed Angel Nieto Team to pay tribute to the recently deceased Ángel Nieto. 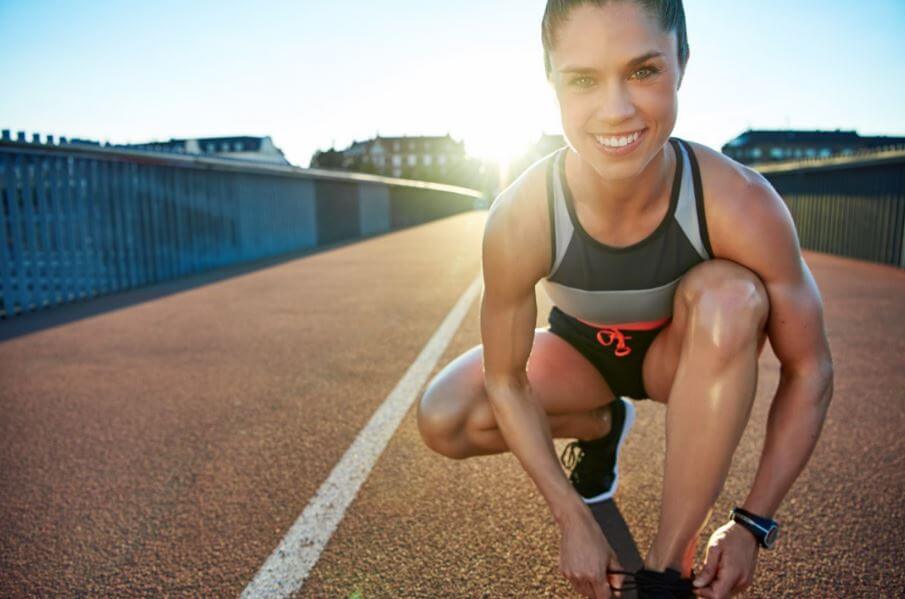 Psychological Factors that Improve Sports Performance
If you want to achieve maximum athletic performance, it's important that you take into account the psychological factors that improve your abilities. Read more »
Interesting Articles