The New Formula One Rules

Just like any popular sport, Formula One is awash with cash. However, this leads to inequality between the teams, something which the FIA has tried to address with the rules for the 2021 season. 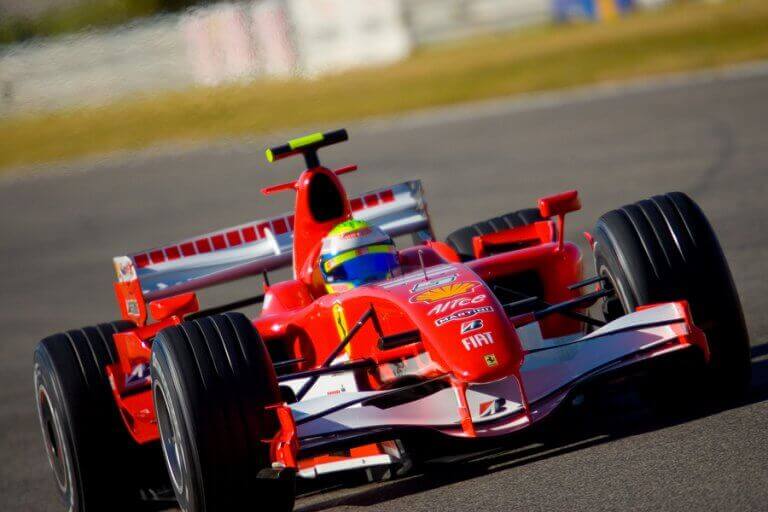 For many fans, Formula One is synonymous with luxury and the good life. International circuits, amazing stadiums, cars racing at unprecedented speeds, and the millions of millions of dollars involved are all indispensable parts of the sport. However, just like any other sport, Formula One rules mean that drivers need to meet certain requirements in order to be able to race.

The essential rules of Formula One governed the FIA ​​(International Automobile Federation). Since the rules were first created in 1950, they’ve changed significantly in line with the evolution of the cars, circuits, and the sport itself.

In fact, the FIA ​​technical and sports regulations can undergo changes in each Formula One season. And the new rules to be applied during the 2020/2021 season were confirmed only recently.

New Formula One rules from the FIA

With very little time left until the end of the year, the FIA and Formula One publically announced the new rules for future seasons. The launch was marked by a commitment to monitor the cars more closely, introducing new limitations to work areas, particularly for engineers and their teams.

As expected, the decision wasn’t without controversy and criticism, even amongst the experts. Patrick Head, who has taken the Williams team to the top of the podium for several years, was one of those encouraged to comment on the new rules.

In his opinion, the new rules are, “A step backward” from the point of view of engineers and technicians. However, he emphasizes that the FIA initiative seems to be a logical attempt to smooth out the financial inequalities in the sport.

According to Head, Formula One has been an extremely expensive sport for many, many years. As teams needed to invest more and more to stay competitive, the inequality between teams grew wider. It’s no coincidence that so few teams actually succeed in this sport.

But far from making it a more attractive sport, the enormous differences in spending budgets have been destroying competitiveness. Competitiveness was what caught the attention of so many fans and spectators. Without it, interest in the sport is dwindling. After all, who enjoys seeing the same winners week in, week out?

A return to a more competitive Formula One

To prevent the sport from going stale, as well as to maintain the revenues from broadcasting rights and advertising, the sport needs to establish the right conditions to be truly competitive.

This is why the FIA rules have been gradually moving towards restricting the actions of engineers. Through this, they hope to establish a more even playing field.

However, Head warns that, in his experience, the very best engineers always end up finding gaps in the rules to get the most out of the team’s budget and gain a competitive edge for their cars.

With the same intention of making Formula One more attractive again, the new FIA rules also prohibit teams from covered up their cars during winter testing. The FIA hopes that this will make things more interesting for broadcasters and the public.

Commercial aspects of the new Formula One rules

When talking about technical and sports regulations, they almost always include clauses about commercial matters. For example, the rules include a list of approved parts suppliers. This is produced after a detailed appraisal process by the FIA’s technical department.

In fact, the new FIA rules for the 2021 season have already named BBS as the sole tire supplier. They’ve also chosen Bosch as the sole supplier of high-pressure fuel pumps and Magneti Marelli for fuel priming pumps.