Home » Sports » MOTOR SPORTS » Who’s the Best Formula One Driver of All Time?

Who’s the Best Formula One Driver of All Time?

In this article, we'll try to uncover the best Formula One driver of all time. Using figures and statistics we’ll highlight just one of the hundreds of drivers who's competed in Formula One during the last seven decades. 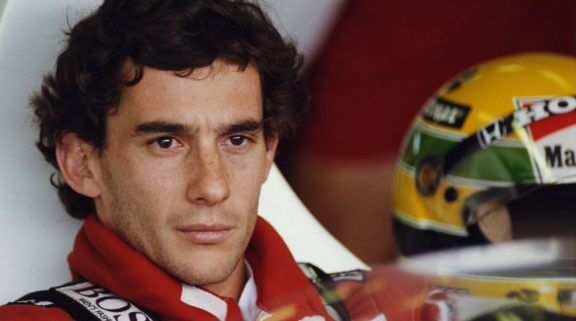 The Formula One World Championship includes 68 historic seasons, over which more than 80 teams have competed. With these figures, we immediately have an idea of the number of drivers who have been part of this competition at one time or another. Can we agree on who is the best driver in the history of Formula One?

Most drivers have gone unnoticed, either because of the lack of opportunity in finding a competitive car or a solid team. On the contrary, others have marked a whole era and are considered to be legends.

In this article, we want to focus on those considered to be the best. Any fan of the Grand Circus will already be thinking about several candidates who could qualify as the best driver in the history of Formula One.

The Formula One World Championship is a clear indicator of the number of drivers who have dominated nearly seven decades. Take a look at the rankings below:

The clear winner is Michael Schumacher. He dominated the first half of the millennium and part of the 1990s too. Therefore, we can say that when considering the number of world championships, Michael Schumacher is the best driver in the history of Formula One.

Looking at the victory records for Formula One we observe the following:

What do team leaders think?

Each year, and once the season is over, the team leaders choose the driver that according to them has been the best driver of that year. This choice is made through a scoring system.

This makes us realize that not everything is about statistics, although these do give us some pretty reliable data. The figures often don’t do justice because they do not take into consideration whether the driver began his career in a modest team. Moreover, they don’t reveal what percentage of merit involves the racing car or the driver.

A study by the University of Sheffield

This university tried to answer the question posed. To do this they devised a system in which they took into account the statistics and skills of the driver. The winner was Juan Manuel Fangio, followed by Alain Prost and Fernando Alonso.

Ayrton Senna, the idol of many

The opinion of the drivers coincides with one of the largest surveys carried out within the motor world. Eight years ago, a well-known magazine asked 217 drivers of Formula One and 9,194 readers who they considered to be the best driver in history. The winner was Ayrton Senna.

After all this data and many conclusions, the only fact that remains clear is that the statistics do not do it justice. Although it must be recognized that to be considered in the first instance, you have to be a very high-level driver. Taking all of this into account, we dare not give a single name! However, we’re clear that the title of the best driver in history is between Michael Schumacher, Juan Manuel Fangio, Ayrton Senna, Lewis Hamilton, and Fernando Alonso. 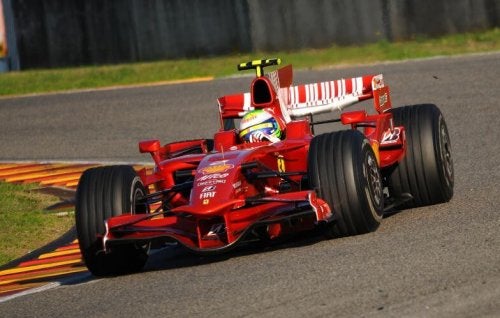 How Is Formula One Different Now From Ten Years Ago?
We'll take a look at how Formula One has changed in the last three years, with impressive aesthetic and safety advances. Take a look! Read more »
Interesting Articles