The NFL is full of players who have left their mark on their teams. Undoubtedly, this is the case of Matt Ryan the historic Atlanta Falcons quarterback. 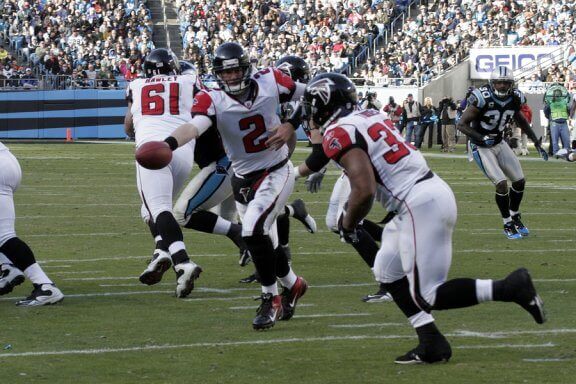 Mathew Thomas Ryan is a professional NFL player (the national football league of the United States). He’s been playing the position of quarterback since he was in high school. In this article, we’ll analyze Matt Ryan and his sporting achievements.

Matt Ryan is also known as “Matty ice”, and he started playing sports from a very young age. He went to school in Philadelphia. In high school, he won the All-East prize and he later continued playing at Boston University. He played for the university from 2004 to 2007.

Shortly after joining the team, he was named “starting quarterback” due to his teammate’s injury. Ryan didn’t disappoint his coaches or colleagues. On the field, he showed amazing technique and quality.

By 2006 Matt was already entrenched in the team. He started 11 of 12 season games and completed 254 out of 398 passes and scored 17 touchdowns. He was named the best offensive player on three occasions and he was also able to establish several personal records.

Despite having injured his foot and ankle, he only missed one game. He also broke a record that was in place since 1968: 40 completions.

During his final season at Boston College in 2007, he completed 32 out of 52 passes. He also scored 5 touchdowns and continued cultivating himself. Of all of his four years on the team, he’s undoubtedly most remembered for the achievements and awards of his final year. He also won the player of the year award.

After winning many awards and distinctions, the Atlanta Falcons signed Matt Ryan during the 2008 draft. Since then, he’s continued to play for the same team. His achievements on the team include a second place in the 2016 season.

The contract that united Matt Ryan and the Falcons made him the fourth-highest-paid quarterback in NFL history. Beyond all of the controversies that this stirred up (since he hadn’t even debuted as a professional), he didn’t disappoint. He was worth the 72 million dollars that they paid for him!

There are a few things that stand out among his records and achievements such as the fact that he was the first rookie quarterback to throw more than 3,000 yards in a season with the Atlanta Falcons. With regards to this statistic, he comes in 10th place at the national level.

On a team level, after several years of trying, the Falcons finally made the 2008 playoffs thanks in part to Matt Ryan. They then repeated this feat four more times in 2010, 2011, 2012 and 2016, all with the help of Matt Ryan who showed that the value of his contract may have even been too little.

The ultimate achievement for a professional football player is to reach the Super Bowl, which is the final game of the NFL season.

The team was part of the NFL south group along with the Tampa Bay Buccaneers, The New Orleans Saints and the Carolina Panthers. After finishing first in the division, the Falcons defeated the Seattle Seahawks 36-20 and the Green Bay Packers 44-21 in the championship.

Their rivals at the Superbowl were the New England Patriots, to whom they lost 34-28 in the final minutes. On a more personal level, Matt Ryan was crowned one of the most valuable players of the season and the best player of the year.

In addition, he was selected to form part of the All-Pro team which selects the best player from each position and he was also player of the week on three different occasions.

There’s no doubt that Matt Ryan will be forever remembered as one of the most iconic players of the Atlanta Falcons. Today, however, at the age of 33, he still has a few more years to obtain even more titles and recognition. 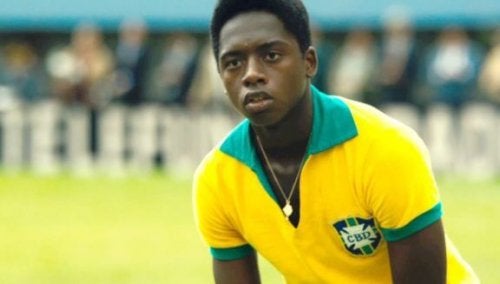 Pele: the king of soccer
Brazil is the clear leader in the history of soccer World Cup championships. Pele, "The King", got to raise three World Cup trophies with his home team. Read more »
Interesting Articles