The creators of indoor soccer grounded the sport with regulations. What were the original rules and how are they different today? 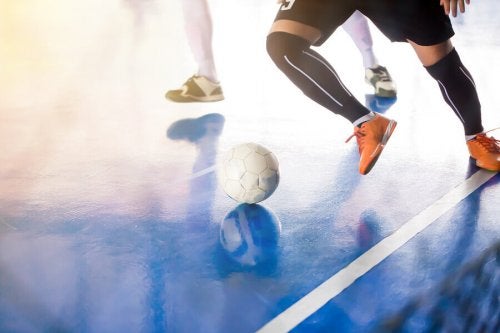 Indoor soccer, or futsal, is popular all over the world. So it’s no wonder that many people consider joining in it with it themselves. But, before you step on the court, make sure you know the rules of the game.

Just as with all sports, indoor soccer also comes with its own regulations that aren’t only directed towards the players, but referees and coaches as well. Aside from regulating practical aspects, such as the dimensions of the court, these norms also try to ensure fair games with technology.

A short history lesson: the start of indoor soccer

While indoor soccer is a popular sport today, it began solely in South America; to be exact, Uruguay. The indoor sport blossomed in the perfect context of the major wins by the Uruguay national soccer team.

In 1928, the national team won its second consecutive gold medal in the Olympic Games. Just two years later, it would win the first edition of the FIFA World Cup, right at home.

These big victories engraved Uruguay in soccer history as the first American country to stand on the highest step on the podium in the most important international competitions.

Soon after the buzz, the already popular sport fanned into even bigger flames among the younger generation. The few soccer pitches in Montevideo quickly maxed out and fans had few options for soccer venues. The young Uruguayans had to play in smaller spaces that weren’t always turf.

However, Ciriani realized that the sport lacked the rules to define teams and gameplay. Thus he took soccer regulations as a base and tweaked them, adding elements from basketball, water polo, and handball.

For example, the dimensions of the court and goals come from handball. On the other hand, the game time (40 minutes) and the number of players allowed on the court (five per side) come from basketball. Adding on, water polo rules inspired the rules for the new sport regarding the goalkeeping.

The sport quickly spread throughout South America. However, the first international organization didn’t come to be until 1965: the South American Indoor Soccer Confederation. Six years later, the International Futsal Federation (FIFUSA) was founded in São Paulo (Brazil) and the World Cup for this branch of soccer followed in 1982.

After many accusations and the crumble of FIFUSA in the 2000s, some federations decided to create the World Futsal Association (AMF). The AMF took over the responsibilities of the previous governing indoor soccer body; among them was the regulation of sport.

The norms remain very similar to their original draft by Ciriani. However, there are a handful of new details or alterations for new technology.

The sport has seven basic rules:

If you want more information about indoor soccer in Spain, check out the official website of Spain’s National Indoor Soccer Committee. 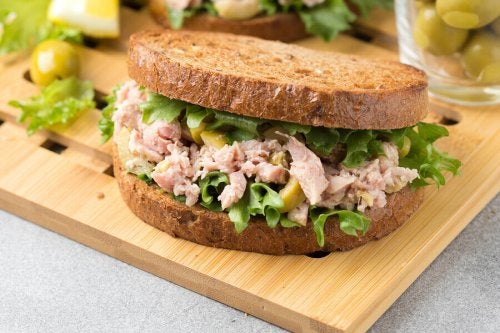