Soccer is a wonderful sport and has given rise to millions of tactical variables, which depend in part on the players. What positions can we play when playing soccer? 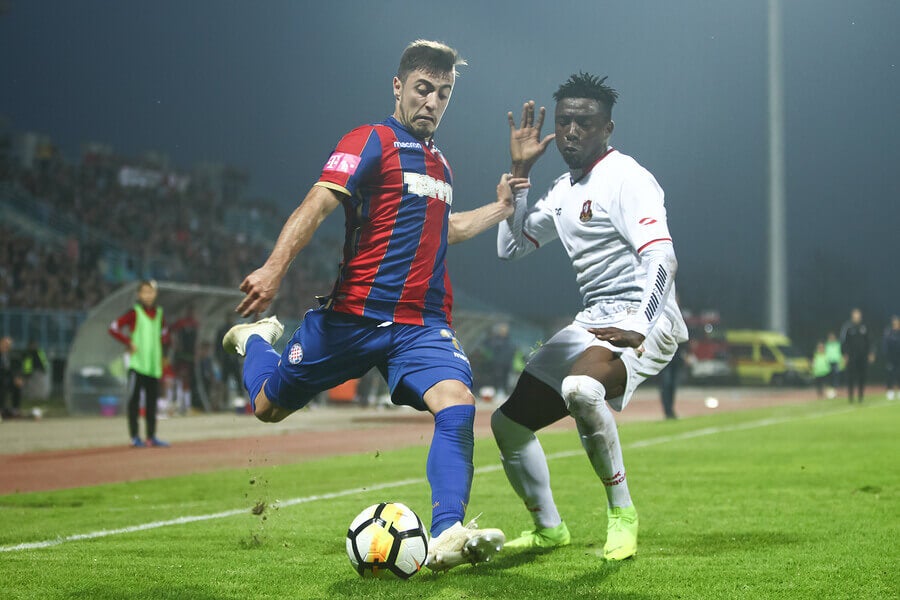 Soccer is an exciting sport, so much so, that it’s currently considered the most popular sport throughout the world. It has profound tactical foundations since it’s played with ten field players plus a goalkeeper. Next, we’ll describe the different soccer positions that there are.

In South America, this player is called the arquero. These are the only players who’re allowed to grab the ball using their hands, provided that they stay within the designated penalty area; in fact, this is why goalkeepers wear gloves.

Being the last line of the defense, the task of the goalkeeper is, none other, than to avoid a goal from the rival team. To achieve this, they can use their entire body.

If the circumstances warrant it, they can leave their area and even attack. For example, when there are only a few minutes left, and the team needs to tie or win a match.

According to the tactics chosen by the coach, there can be three, four, or five defenders. Of course, there may be less or more, but that doesn’t usually happen.

Amongst the defenders, those that play the center-half are the most distinguished (they play by the central strip), as are those who play laterally (those who run by the sides). The latter tend to attack; while the center-halves, on the other hand, “run up-field” to try and score a goal point.

Finally, we can also talk about the sweeper (or libero). This is another central defender that’s a little behind the other two. This player is usually included in the lines of three or five defenders.

They’re usually the players who run the most out of all the positions; their starting point is the midfield, but they participate in both the attack and the defense.

Another possible distinction has to do with the area of ​​the field in which they move. In this sense, some players are more focused on center position while others play the lateral positions. In modern soccer, it’s less common to see players playing on the lateral sides.

However, it’s worth noting that the tactics in this sport have changed a lot. So, thanks to the improvement of the physical form of the players, today almost all players combine attack tactics as well as defense tactics, regardless of their position in the field.

This is a glamorous position; those who play it usually go on to become stars. Why? Well, simply because they’re in charge of scoring goals, so, in general, they define matches. To be a forward, you need a lot of skill, precision, and technique to shoot a goal.

There are forwards (or strikers) playing center—the classic number “9”—and there are also others who stick to the sidelines to pass the ball to the center or cut diagonally towards the rival goal. This is the position Lionel Messi occupied, attacking from the right side.

It’s true that Cristiano Ronaldo also started in a similar position at Sporting Lisbon and Manchester United; however, over time, his game mutated and now he’s turned the right-lateral side into an unstoppable area when it comes to scoring goals.

The positions of team players mark intentions in the game

The number of players that a coach decides to place in each area of ​​the field, as well as the distance between each player, clearly indicates the intentions of a team.

When this happens, the rival teams tend to look for a way to turn the game around by playing offensively and pressuring its rival. On the contrary, some teams prefer to wait near their goal and attack quickly after recovering the ball; that is, those who bet on the counter-blow.

No strategy is better than the other. The choice of soccer positions that each player will play depends mainly on the characteristics of each player.

There are other influencing factors as well, such as the context, the level of the competition, the number of players on the field (in the case of expulsions) or the minute-to-minute decisions made by the coaching staff.

In short, there’s no doubt that soccer’s popularity is due to its wide range of possibilities, which often make it illogical and unpredictable. Soccer positions are important, but what always ends up defining the match is the quality of the players. 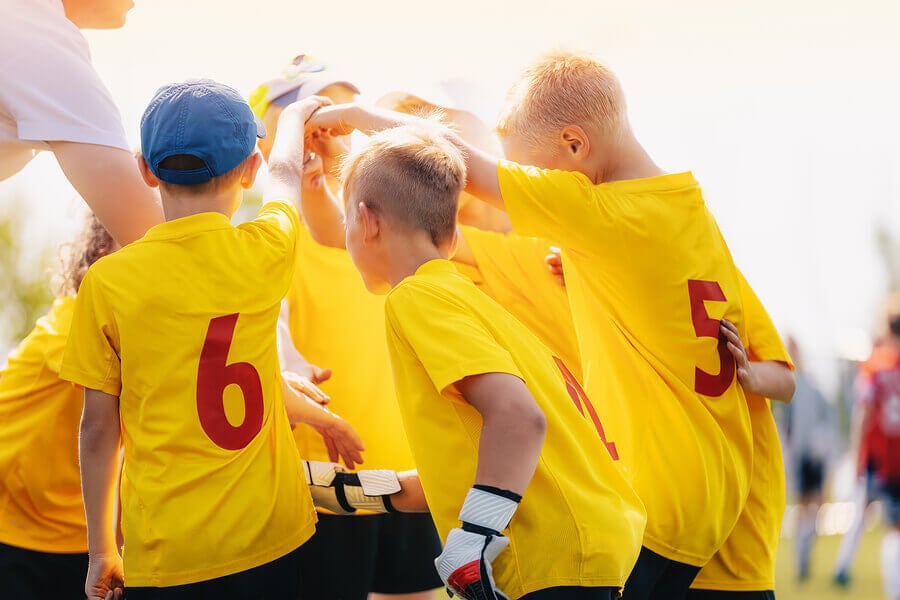 Benefits of Team Sports for Kids
Team sports are one of the best ways for kids to have fun and exercise at the same time. Learn about its benefits in this article. Read more »
Interesting Articles