Home » Sports » The Most Surreal Accidents in Formula One

The Most Surreal Accidents in Formula One

Formula One history is full of epic moments with great victories. However, it also has a collection of accidents, some of which are very hard to understand. 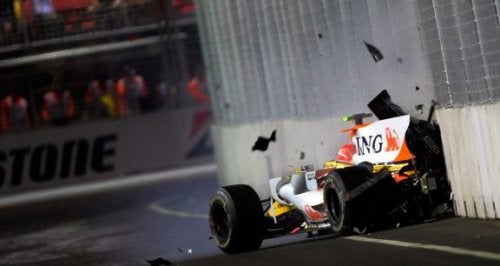 In almost seven decades of Formula One, we’ve been provided with a lot of entertainment. However, during these 68 years, there have been accidents that made our hearts shrink and that sadly, have taken the lives of some drivers. Today, we’ll set aside sadness and remember the most surreal accidents in Formula One. These accidents all ended in nothing more than scares, with no loss of life. Next, we will mention some of the more memorable accidents that we’d expect to see in a science fiction movie rather than real life.

Later it was proved that Renault authorities had forced him to provoke an accident. This way Alonso, who was in the last position on the grid, would win the race.

Ultimately the FIA decided not to punish the Spanish driver because it could not be proven that he had knowledge of the plan. In fact, Flavio Briatore was sanctioned and banned for life from Formula One racing.

This is undoubtedly one of the most surreal accidents in Formula One. If it’s bizarre that a safety car hits a driver once, it’s astonishing that he’s hit twice in two different races. Taki Inoue is still remembered for these incidents, besides being considered as the worst driver in Formula One history.

The accidents took place during the same season. The first was during the classifying season of the Monaco Grand Prix. Inoue’s breaks failed and the tow truck (instead of removing him from the track) took him back to the asphalt. The safety car was passing and hit Taki Inoue who was still on the racetrack.

The second impact took place in the Hungarian Grand Prix of 1995. Taki Inoue had trouble with his single-seater and was standing in the middle of the racetrack.

The driver was standing beside his single-seater trying to put out a fire with an extinguisher. Meanwhile, the ambulance was on its way to help the driver. Inoue was too busy handling the extinguisher and did not see the ambulance coming towards him. The ambulance driver couldn’t avoid him and ended up hitting Inoue. Since a picture paints a thousand words, here is the video that has to be seen!

Alberto Ascari ends up in the sea

Fortunately, an accident such as this is unthinkable these days. Formula One is much safer now than in the 50s and the risks of those days are long gone today. Alberto Ascari‘s surreal accident took place in 1955 on the circuit of Monaco. The Italian driver was about to take the chicane by the port and ended up in the sea. Miraculously, Ascari was rescued and happily, the incident ended up becoming nothing more than a scare.

After being saved from a potentially fatal accident, Ascari passed away a few days later during a testing session in the circuit of Monza. The session was informal, with a group of friends. He was not wearing a helmet or any type of protection and the accident proved fatal. 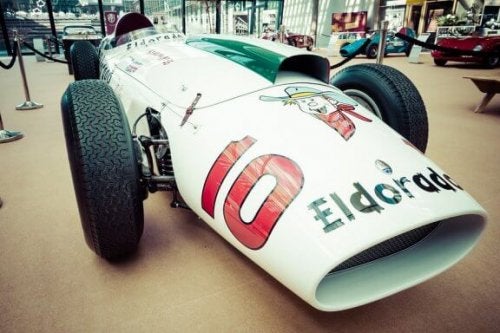 Stirling Moss: the Champion Without a Championship Title
Considering all factors, Stirling Moss is the best driver who never won a world championship. He was not the only one either, many more followed his faith. Read more »
Interesting Articles 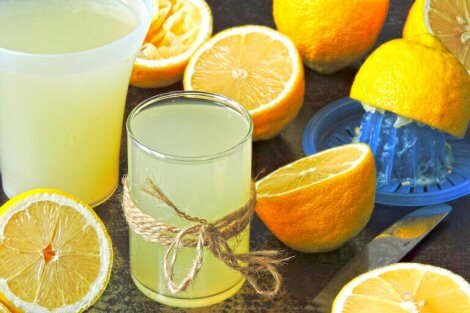