We all know that weightlifting consists of lifting weights from the floor and is judged by how much weight a person can lift. But, what are the other guidelines and rules for this sport? 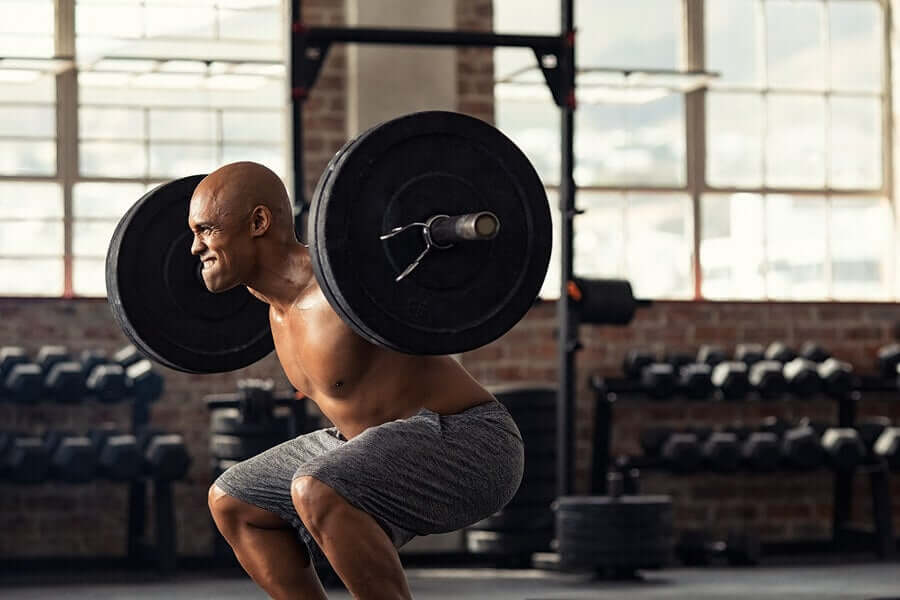 Weightlifting is one of the most popular sports in the Olympic Games, year after year. The goal is for each competitor to lift the largest amount of weight possible. While the sport may seem straight-forward, some may wonder what the rules for weightlifting are. In this article, we’ll explore this information.

The most important rules of weightlifting

Just like any other sport, weightlifting has very specific rules that each of its competitors must follow. If they don’t, there are different levels of penalties.

This system of rules has been developed in an attempt to ensure -as much as possible- the safety and wellbeing of each of the participants. The system tries to ensure that the competition is completely clean and transparent, leaving nothing up to interpretation.

The first aspect of weightlifting to consider is that the competition is always divided according to gender and the target lifting weight. This rule isn’t waived under any circumstances.

It’s worth noting that it’s not mandatory to request extra weight. The competitor can repeat the same amount of weight for each of their three attempts, although of course, this isn’t recommended. These regulations are the same for both men and women.

Following the lifting process, each athlete is given a ten minute rest period. After this rest period, they’ll begin the same process a second time. The final score of each competitor is composed of the total sum from the two different weights.

Other rules to keep in mind

In addition to the previously mentioned rules, there are others that are important in this sport:

All of the previously mentioned rules are the most important in the sport, especially when we’re talking about the actual competition. However, there are other important aspects to keep in mind that every athlete needs to know.

One such important caveat is if one of the athletes has a deformity and can’t lift their arms well. In this case, it’s absolutely necessary that they communicate such a problem to the judges.

After each lift, the competitors have ten minutes to rest. It’s also important to remember that although their position doesn’t have to be perfect, the athlete’s feet must be parallel and well-aligned.

There are other rules which are admittedly less important, such as the fact that the competitor’s uniform can’t touch their knees. Even with rules like these, it’s recommended to know and respect the norms of the sport in order to avoid sanctions and problems.

This system of rules for weightlifting is developed so that the competitions can be fair and so that there isn’t any shadow of a doubt about the competitors and winners. Their objective is to avoid issues, sanctions, and disqualifications. This is especially important considering the effort that athletes put into this sport.

10 Tips to get Started with Weightlifting
In today's article, we'll review some tips to get started with weightlifting. It can be a real challenge at first, but it provides many benefits. Read more »
Link copied!
Interesting Articles
Fitness
The FA Cup: The Oldest Tournament In The World

Interesting Articles
Fitness
The FA Cup: The Oldest Tournament In The World

Diet and nutrition
How to Boost the Immune System in Athletes