Usain Bolt: The Fastest Man in the World

Usain Bolt has gone down in Olympic history as the fastest man in the world. 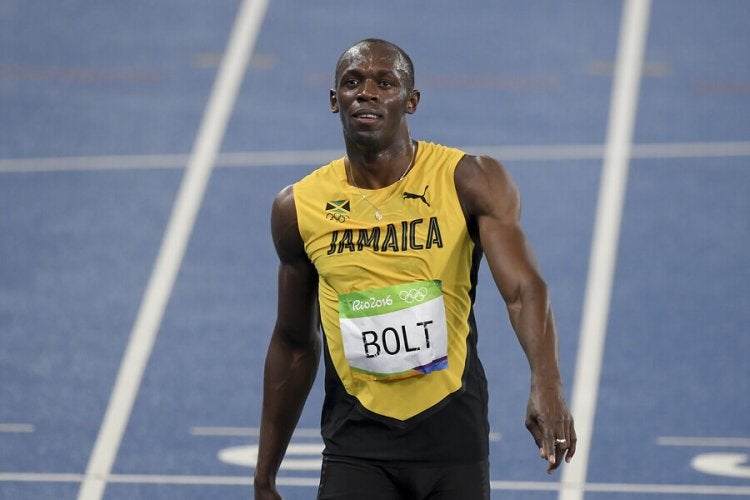 When you talk about the fastest beings on earth, you probably think first about a feline…because you haven’t yet thought about Usain Bolt! In this article, you’ll learn all about the Jamaican who holds several world records in his area.

Born in Jamaica in a small rural county called Sherwood Content, Bolt practiced different sports during his childhood such as cricket and soccer. In school, he showed a great ability for races. At the age of 12, he became the fastest runner in the 100-meter dash.

He continued on his athletic path through secondary school. His professors obviously recommended that he dedicate himself to being an athlete. In 2001 – at the age of 15 – he won a collegiate medal. After that accomplishment, the ex-Olympic athlete Pablo McNeil decided to become his coach.

His first “serious” competitions in which he represented his country where the Carifta Games, and later, the World Youth Track and Field Championship developed in Hungary. Though he had contact with other athletes, Bolt didn’t take the sport too personally.

His leap to fame really came when he won several races at the Junior World Championship when he was almost 16. He was 1.94 meters tall. His successes continued in these minor competitions, and he became the best juvenile athlete of the season.

Usain Bolt’s professional career began in 2004 in the Carifta Games of Bermuda. In that event, Bolt was the first runner to complete 200 meters in less than 20 seconds.

The next few years weren’t so good: he suffered several injuries when changing coaches that left him out of competitions. This didn’t scare him, though, and he decided to keep training and gaining experience.

In 2007 he competed in regional and international events. That’s how he won the silver medal in the Track and Field World Championship in Osaka, Japan. In that same place, he ran a relay race with Asafa Powell, Nesta Carter, and Marvin Anderson, which won a world record.

All of these motivated Usain, who began to consider a career as a professional. He focused on the 100-meter dash, and in his first competition of this new stage, he set a record.

Usain Bolt and the Olympics

Bolt’s Olympic Games debut was in Beijing in 2008 in the 100- and 200-meter dashes (his favorites). In the final part of the first race, he beat his own record and won the gold medal…and all that with an untied shoe!

He also won a gold medal in the 200-meter dash, following in the path of the great Carl Lewis – known as the “the son of the wind” – winning not just two gold medals, but also new records. Two days later he competed in relays with Powel, Carter, and Michael Frater and they also won first place with world and Olympic medals.

Four years passed and several triumphs in leagues around the world before he arrived in London of 2012. There he had a second victory and a new Olympic record. Experts began to speak of the best racer in history. Obviously, he won the gold medal in the 200-meter dash and his third in the relay with Carter, Frater, and Yohan Blake.

The crown jewel of his career

After the world championships in Moscow and Beijing – with several medals in tow – Usain Bolt got ready for what would be his last Olympic Games: Rio de Janeiro 2016. At 29 years of age, he wanted to keep winning titles and medals. In a déjà vu, the fastest man in the world collected the gold medals in his three races: the 100-meter, the 200-meter, and the relay.

As a result of this, Usain entered the Hall of Fame of athletes with the most gold medals in the Olympic Games: no more and no less than nine. It’s worth noting, however, that the last one was taken back because one of the relay teammates tested positive for doping.

Bolt’s last competition was at the World Championship in London in 2017. He came in third by a few seconds and under his own best records. After his retirement, he began a career in soccer, though it only lasted for six months. Still, no one will ever be able to take away his nickname, Lighting Bolt. 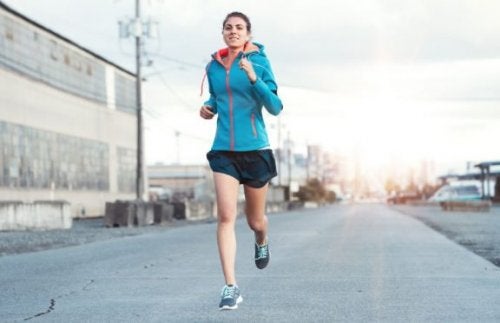 Benefits of Running for Health
Running is one of the most comprehensive exercises, as it works the whole body. In this article, we'll go over some of the benefits of running for health. Read more »
Interesting Articles 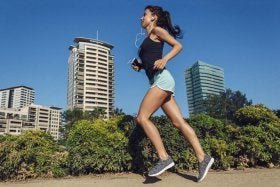 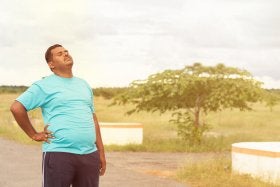 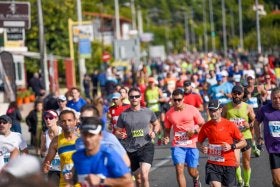 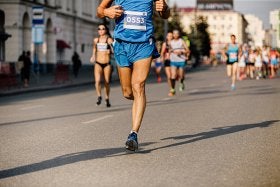 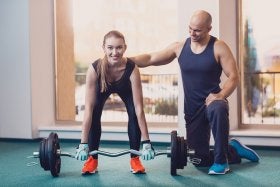 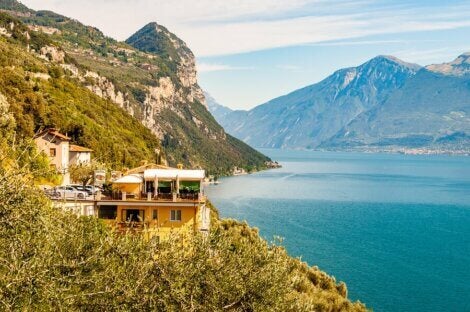 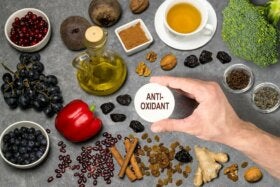 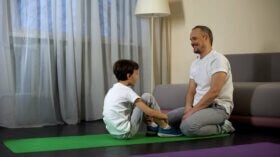 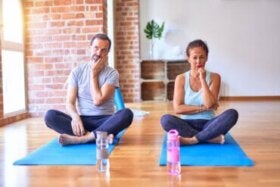