The Benefits of Pole Dance and Pole Sports

Pole dance is often associated with nightlife in bars and cabarets, but it's becoming popular as a form of exercise. It's perfect as a cardio exercise and it helps to build endurance.

You’ve probably seen it in movies or tv shows and now think of it as a form of entertainment for men at bars. However, pole dance is becoming more and more popular in gyms.

This is a fairly modern type of dance, dating back to the ’80s. Believe it or not, doing it can be beneficial for both physical and mental health. Keep reading to find out more about this demanding and creative discipline.

The beginnings of pole dance

Before talking about the benefits of this new sport, let’s take a tour of its short history. It’s believed that the first person to practice it used a typical gym pole to increase muscle strength. Then, circuses and traveling fairs started adding pole numbers to their shows in the early 20th century.

Later, in the ’50s, dancers started pole dancing in cabarets and ending the show by doing a striptease. That’s when the discipline began to get its “sensual” nature. But for many, this discipline originated officially in England in the ’80s.

Pole dance quickly gained popularity in Amsterdam; in fact, the first pole dance federation in the world was founded there. In Latin America, the pioneer countries were Mexico, Brazil, and Argentina. And recently, the number of people who practice it around the world has increased to such an extent that now there are even pole dance championships.

Although people associate it with strip clubs or cabarets, the truth is that gradually, it’s been gaining ground. In fact, it’s becoming accessible to learners at gyms and fitness centers.

It’s quite common to see gym ads offering pole fitness classes. Is it the same as pole dance? Fundamentally yes, but there are some differences.

As mentioned above, pole dance consists of performing a dance on a vertical bar. The choreographies follow the rhythm of music and the dancer supports their own weight on the bar.

If you were to combine pole dance and sport, the result would be pole fitness, whose goal is to improve health and isn’t intended to compete. It’s the type of activity that you could practice at a gym.

There’s also another subcategory called pole sports. The term first appeared in 2008 with the creation of the International Pole Sports Federation. That’s when it officially became a sport and a worldwide competition, in which the goal is to reach technical precision and perfect execution.

There are many benefits to this activity, both mental and physical, and that’s probably the reason more and more people around the world are practicing it. If you’re thinking of taking on a new challenge, here’s why you should try pole dance:

You may think that in order to practice pole dance, you must be slim or have a certain height, but the truth is that even short, robust people can do it without problems. In fact, the exercises take into account the abilities of every single person.

Pole fitness combines yoga, gymnastics, and regular and aerial dance moves, that’ll improve your coordination. Therefore, each routine will challenge your brain, arms, and legs to reach their full potential.

Do you struggle to lift heavy objects and want to change that? Would you like your muscles to be more defined? Then this might be the activity for you.

It’ll tone your muscles and increase your strength, both in your arms and legs, according to a study published in The Journal of Sports Medicine and Physical Fitness. Add a healthy diet to the equation and you’ll start seeing results in a matter of weeks.

Don’t forget that you need great strength to hold onto the pole and that you’ll be doing everything with your own body weight. That’s the secret!

Ultimately, pole dance can increase self-esteem and flexibility, reduce stress, as well as eliminate toxins through perspiration, and it can improve sleep quality. Don’t hesitate to try it!

If you don't like lifting weights, try out classes or sports that combine dance and exercise! Here we'll give you some great options! 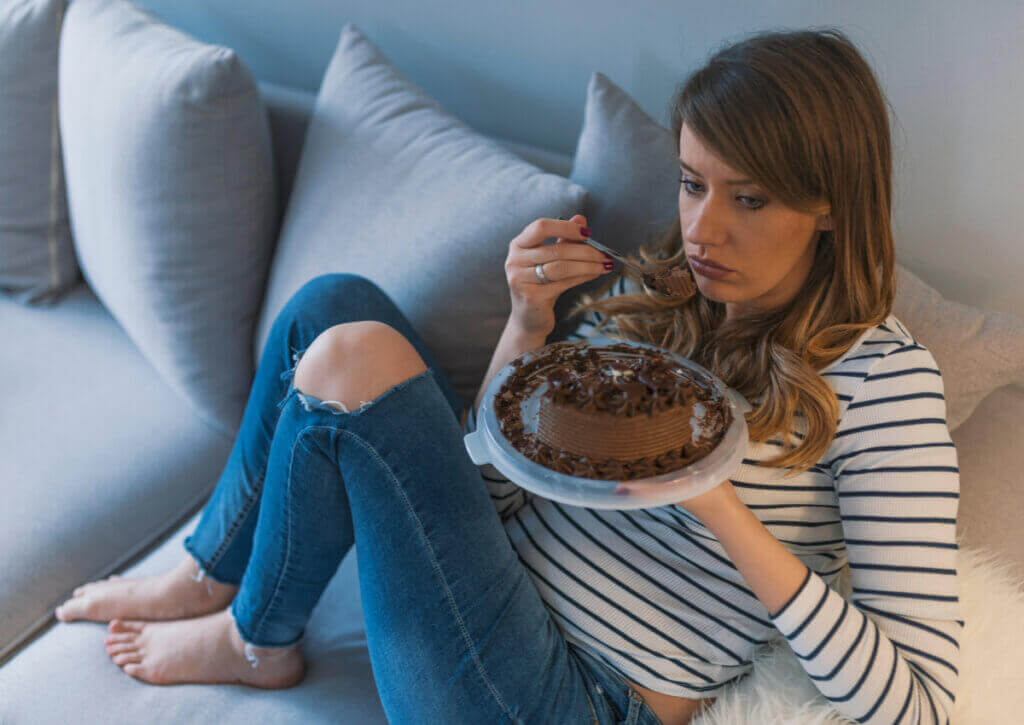 What Is The Yo-Yo Effect? 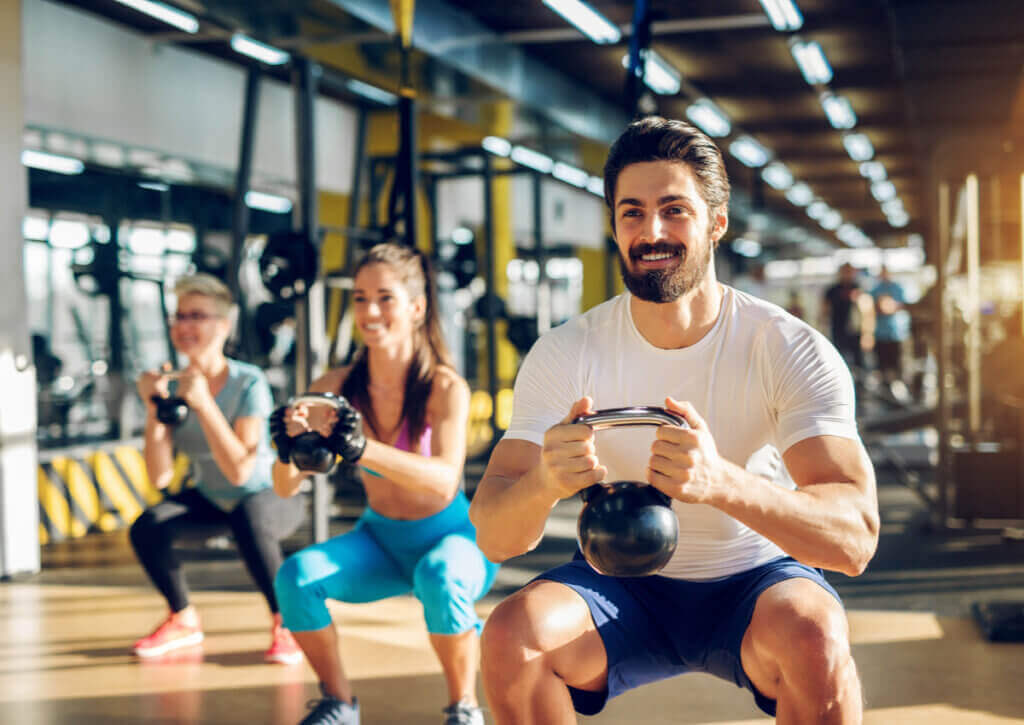 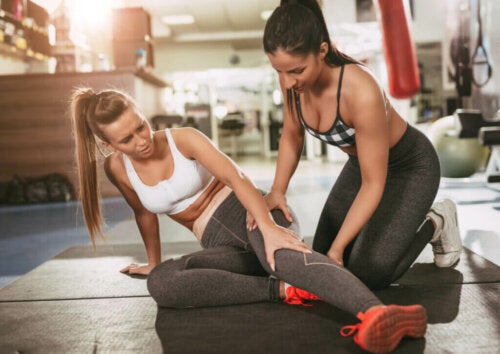 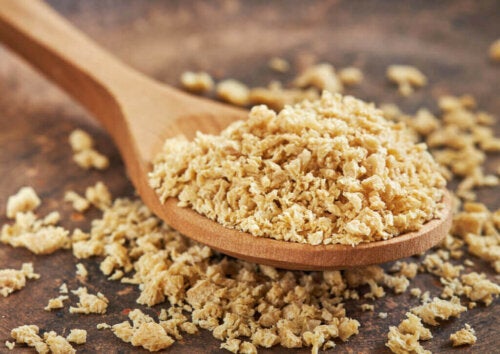 AEFA Les Mills is the promoter of various forms of training, including the guidelines and exercises to practice the Grit…

FitnessAerobic Endurance: How to Increase it by Running?

After weeks of practicing, you may notice that your body can give a little more even though you've increased the…

If there's something that characterizes all endurance sports, it's the sometimes superhuman effort that the people who practice them have…

FitnessShould We Focus on Our Weight?

Controlling our weight shouldn't become an obsession that has a serious effect on our lives. Should we focus on our…

The boom and popularity currently helping the fitness world to thrive haven't turned a blind eye towards High-Intensity Interval Training - also known as HIIT exercises. These exercises provide many…

Aerial yoga is also known as anti-gravity yoga and is currently one of the most trendy forms of yoga. Aerial…