What is Sadorexia and How Does it Affect the Sufferer?

4 minutes
People who develop eating disorders can combine a psychological problem with other disorders that can create a desire for self-harm. This is what sadorexia is.

Sadorexia is an eating disorder that’s a combination of anorexia and self-harm; that is, a desire for pain and physical suffering. This combination is extremely dangerous since it’s probable that the sufferer will cut themselves or resort to extreme purging.

It’s important to keep in mind that eating disorders are diseases with a mental component. This means that they require treatment on various fronts. They’re more frequent in adolescents and can appear suddenly after a traumatic event, for instance. Once the condition appears, it can leave scars for life.

Sadorexia: a strange relationship with food

People who suffer from sadorexia tend to have a strange relationship with food. Their dietary behavior is restrictive. This means that they can quickly lose weight to such an extent that their health is at risk. That’s what a study confirms that was published in Endocrine, Metabolic & Immune Disorders Drug Targets.

These conditions can cause the person to eliminate certain groups of food from their diet, as well as reducing the total amount of food they consume. The objective of these actions is to avoid weight gain or to reduce the amount of fatty tissue in their body.

It goes without saying that obesity negatively affects a person’s health. However, extreme thinness can also put the human body at risk, since it implies a lack of adequate nutrients.

Specifically, malnourished people show very low levels of vitamin D. A study from the publication Annual Review of Medicine shows that this deficiency of vitamin D is related to an increased risk of developing certain disorders.

The fact that this disorder combines a reduction in food with a desire for pain makes sadorexia a very dangerous disorder. People who suffer from it don’t hesitate to make themselves vomit, even to the point of causing themselves harm. This is dangerous for their general health and damages the esophagus lining.

In fact, frequent vomiting can increase the risk of digestive tract cancer. And all of this is without overlooking the risk of becoming malnourished, which puts the person’s life at risk.

People who develop sadorexia tend to have low self-esteem, which affects their perception of their environment and personal relationships. Also, it’s possible that the pressure that social networks and communication methods put on the suffer may increase the severity of the disorder.

On the other hand, accepted notions of beauty can also cause the person to try to change their body image. When they can’t live up to the perfect body ideal, this can cause severe eating disorders.

The best treatment that exists for eating disorders is to get an early diagnosis. Then the person can learn to deal with the situation and is less likely to be a sufferer for life. The most common symptoms of eating disorders are as follows:

Also, people who develop eating disorders tend to be dominated by negative emotions, such as sadness or despondency. These individuals have difficulty in experiencing pleasant feelings and feel the need for constant acceptance from others.

Sadorexia: a new but dangerous disorder

Up until just a few short years ago, sadorexia hadn’t been identified as an independent eating disorder. However, it’s now out in the open and is starting to be diagnosed relatively frequently, especially among adolescents.

Education is vital to help to avoid the development of a disorder such as this, but life habits are also crucial. Being excessively exposed to social networks or communication methods from an early age can be a trigger for starting a strange relationship with food, motivated by the search for the ideal physical body.

It’s fitting to point out that acting quickly is essential with a disorder of this kind. It’s also necessary to take a broad approach to treatment. It should attack the root of the problem on various fronts, not just the symptoms. The later addressing the issue is left, the more likely it is that the consequences will cause the sufferer lasting damage.

Orthorexia is another one of the various eating disorders that has just recently been identified. This is a preoccupation with diet. 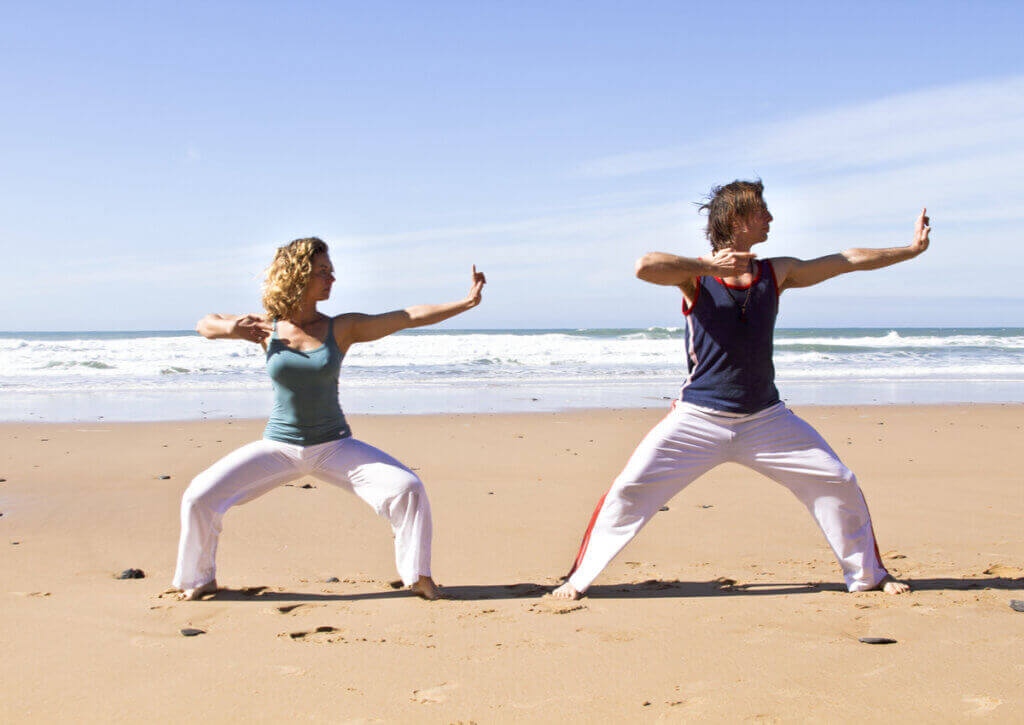 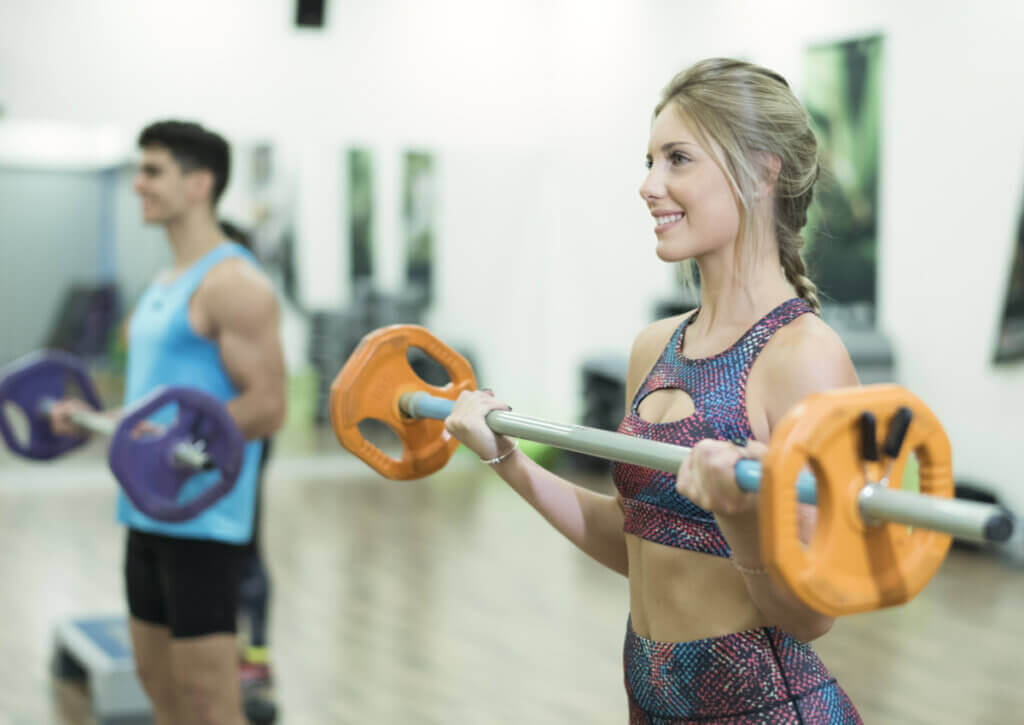 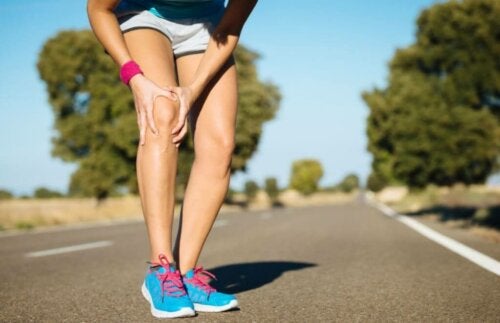 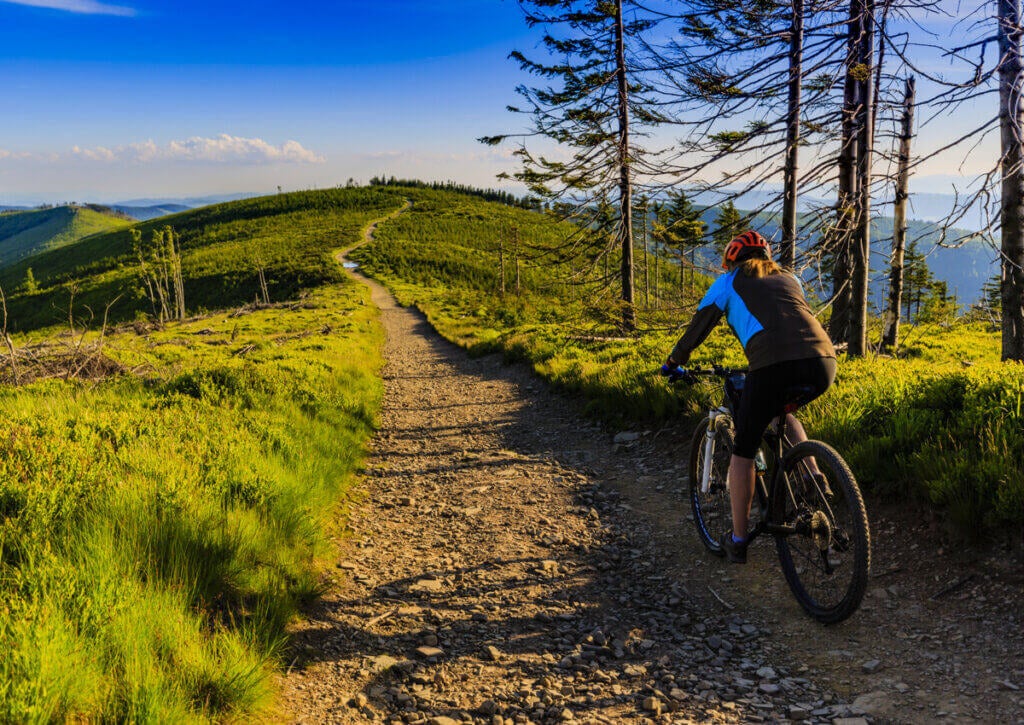 How to Start Mountain Biking
Interesting Articles
WELL-BEINGHow to Practice Chi Kung
Health4 Exercises to Increase Flexibility
HealthRisks of Training Too Much
WELL-BEINGWhat Is Beta Carotene and its Benefits?
Diet and nutritionIngredients to Avoid in Food
SPORTS PSYCHOLOGYWhat Is Mental Strength?