The Importance of Good Mental Health in Athletes

Mental health in sport plays as important a role as physical health when looking to improve performance. But despite that, it's an aspect that often goes unnoticed and isn’t given the attention it deserves. 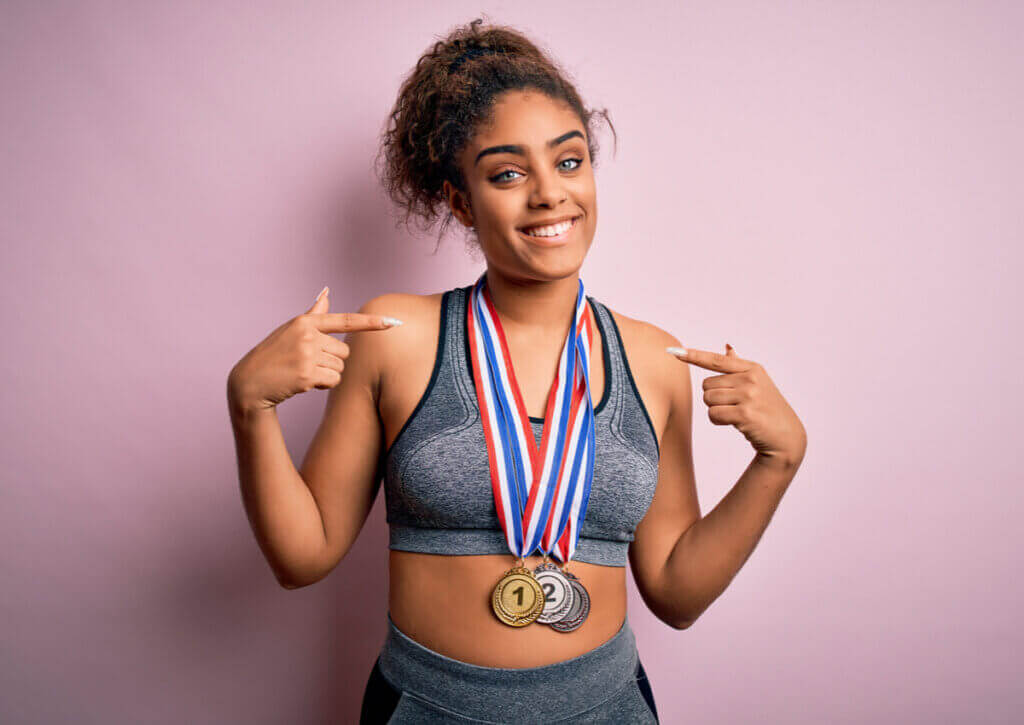 Good mental health is important for athletes’ well-being. The psychological compliments the physical, technical, and tactical in sport, which is recognized globally.

Despite that, mental health doesn’t always receive the attention it deserves. We often assume that professional athletes aren’t as important as other artists, or that they’re capable of solving their psychological issues themselves.

During the last two decades, a lot of effort has been put into including psychologists on sporting teams. However, in reality, it just isn’t as accepted as the inclusion of physiotherapists and trainers.

Talking about mental health in sport should be normalized. If it were, athletes would be more open to talking about their experiences and relating their own psychological difficulties. This way, they could get the attention they need and work to solve these problems before they become persistent.

For all of these reasons, below we’ll detail the importance of strengthening mental health in athletes.

Emotions are an essential and inseparable part of people. Positive and negative emotions have a special function in keeping the balance between a person and their surroundings.

Being mentally healthy doesn’t just mean experiencing positive emotions, but rather feeling all emotions and understanding that they’re necessary, even if they’re uncomfortable. Wearing a blindfold of positivity over your eyes isn’t good practice, it just denies reality.


Validating emotions is important, but so is having an action plan of wanting to change in order to feel better. The only way to change negative moods is to act directly against them: writing, listening to music, going for a walk, or reaching out for support from others, are a few examples.

For better self-esteem and confidence

Self-esteem and self-confidence are related to the way we perceive, evaluate, and treat ourselves. For that reason, you could say that the better an athlete’s mental health, the better image they have of themselves.

Athletes with good mental health don’t only trust their own abilities more, they also enjoy life more, and they approach challenges with a sense of optimism and determination.

For a better relationship with the trainer and teammates

Good mental health in athletes isn’t just a quality that helps them on a personal level, it also benefits their social life and helps them to strengthen relationships with others.

A mentally healthy athlete trusts the people around them more. As such, they don’t shy away from telling people about their worries, and their way of relating to others is reaching out for help, but without depending.

Good mental health is related to being assertive, the ability to express your feelings and desires in an empathetic and respectful way with another person.

Focusing attention on what truly matters

One of the most common problems for an athlete is a lack of concentration during competitions. This distraction can be external – their rivals’ behavior, the audience, or the weather – but more often than not, it’s internal, caused by thoughts and feelings.

A poor state of mind is a constant source of negative thoughts about yourself. These thoughts can be so intense that the athlete isn’t able to concentrate on the competition, and they end up impairing their performance.

When an athlete works to improve their mental health, they’ll notice that the intensity and frequency of negative thoughts decreases, which makes it easier for them to focus on what’s important on the playing field and eliminate doubts about themselves or the future.

Being mentally healthy shouldn’t be seen as a luxury that only elite athletes have. Everyone has the right to be psychologically healthy and feel good about themselves.

Working on your state of mind doesn’t only help to improve performance and reach objectives; it also makes you feel liberated and free of unnecessary worries. To summarise this article in one sentence: good mental health equals a better quality of life and happiness.

4 Keys to Success in Sports
Success in sports is the goal all athletes want to reach. Although achieving it depends on many factors, a positive attitude is the first step. Read more »
Link copied!
Interesting Articles
Physical therapy
What Does Kinesio Tape Do?

We all know competitive people. But those individuals that make any activity a competition are capable of giving the best…

Health
How Can You Exercise While You're Traveling?

Going on vacation or traveling for business shouldn't be an excuse for forgetting about physical exercise. There are many different…

WELL-BEING
Tips for Exercising During Your Period

Many women decide not to exercise when they’re on their period. However, exercising during your period is a good idea…

Interesting Articles
Manage your weight
Which Foods Should We Avoid at Breakfast?