After the Russian Athletics Federation doping scandal come to light, many athletes couldn't compete in international competitions. The exceptions were, however, the authorized neutral athletes. 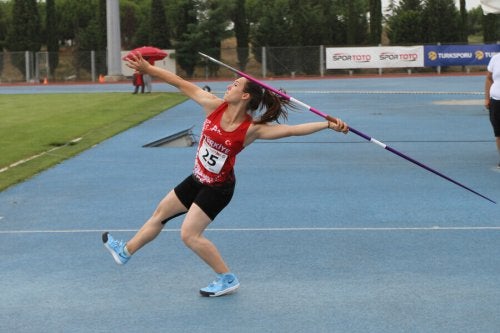 If you follow the Olympics, you might remember a group of athletes who participated without representing any country? This happened in the 2016 Rio Games. They were authorized neutral athletes and you can read all about them in our post today.

Authorized neutral athletes (ANA) are a special group of Russian athletes. ANAs could compete in official international competitions despite the Russian Athletics Federation doping scandal that surfaced in 2014.

After the scandal, the World Anti-Doping Agency (WADA) prohibited Russian athletes from competing for four years, ANAs being the exception.

Some of the bigger events that took place or will take place during that time span included the 2016 Rio de Janeiro Olympics, the 2017 London World Championships in Athletics, the 2018 Winter Olympics, the 2020 Tokyo Olympics and the 2022 Qatar World Cup.

In efforts to spare the mass from paying the price of the Russian Anti-Doping Agency’s mistakes, officials created ANA. ANA is a category of Russian-born athletes that don’t represent their country in official competitions (they cannot, however, form a team in the FIFA World Cup).

Who are authorized, neutral athletes?

Russian athletes who so often took home medals had to sit out during the 2016 Rio Games. For many athletes, the prohibition was a sudden halt in their careers. But many athletes applied to be an authorized neutral athlete in order to continue. Some examples are:

Born as Maria Kuchina in 1993, Lasitskene has won no less than three world championships in the high jump. In addition, she’s also placed in the 2015 Beijing, 2017 London and 2019 Doha Games. As an athlete, she experienced success early on in her career. Unfortunately, she faced a dead end when the International Olympic Committee came to its decision regarding Russian athletes. Consequently, she couldn’t compete in the 2016 Rio Games.

Lasitskene, who changed her maiden name in 2017 after marrying, returned to compete internationally as an authorized neutral athlete. On top of competing again, she made two personal records: 2.06 meters in the outdoor high jump and 2.03 in the indoor high jump.

Born in 1997, this young runner also applied to join the ANA body to continue competing after the Russian Athletic Federation doping scandal unfolded.

Anzhelika Sidorova is another promising young talent who competes today as an authorized neutral athlete. Born in Moscow in 1991, Sidorova is an expert vaulter. She took the gold medal for the vent in the 2014 European Athletics Championships.

The 24-year-old Akimenko also received permission to compete in the 2019 Doha World Athletics Championships as an authorized neutral athlete. Not only did he compete, but he won the gold medal for the high jump.

So many Russian-born athletes had promising futures in international competitions and the Olympics. Other examples that we want to mention in our post include swimmers Yevgeni Rylov and Yulia Efimova (2016 Rio medalists), synchronized swimmers Romashina and Kolesnichenko, and discus throwers Viktor Butenko and Iuliia Maltseva. 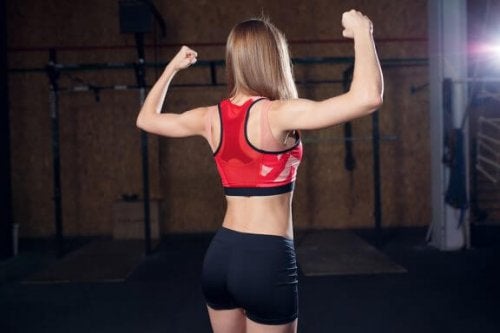 Power Ball Exercises for Incredible Biceps
Learn about this great device that helps you work on your arm muscles while you watch tv or even wait in line. Here are some Power Ball exercises for biceps Read more »
Interesting Articles