Home » Sports » OTHERS » The Russian Doping Scandal: Everything you Need to Know

The Russian Doping Scandal: Everything you Need to Know

Thinking about a systematic plan created by sports federations to hide the doping of a country's athletes, seems worthy of a fiction film! However, this happened very recently. 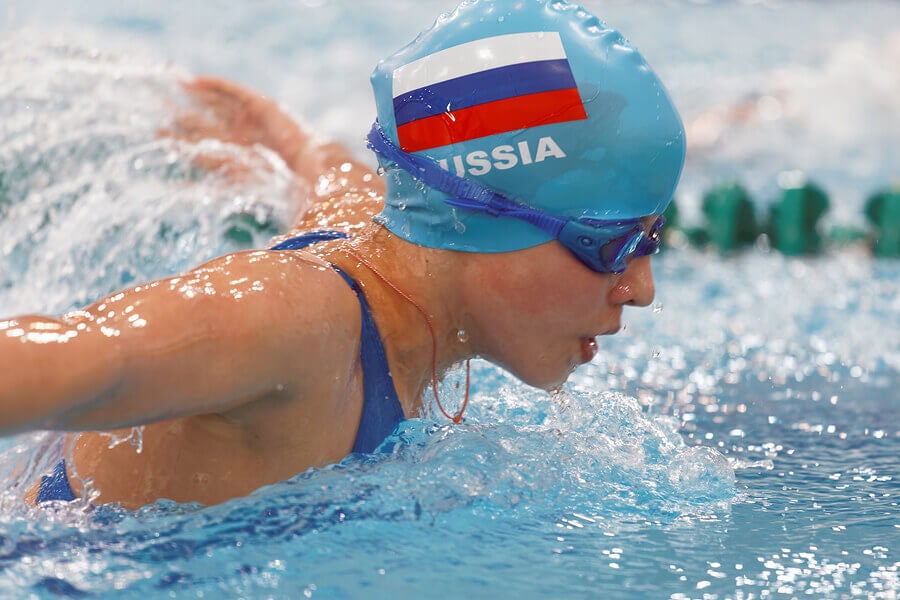 The Russian doping scandal shattered the Olympic world less than a decade ago. In the pre-Rio 2016 Olympic Games, and just after the Sochi 2014 Winter Olympics, a scandal of unthinkable magnitudes broke into the international sports scene. At the time, evidence of a systematic fraud plan was exposed to the system for detecting prohibited substances in athletes.

Here’s the inside scoop on Russia’s doping scandal.

As you probably already know, doping is the illegal use of system-enhancing substances in order to improve athletic performance.

To promote equal conditions in sport and clean competition among all participants, both the International Olympic Committee (IOC) and the World Anti-Doping Agency (WADA) make great efforts to develop effective methods of detecting prohibited substances.

WADA and the IOC revise the list of accepted and prohibited substances every so often. They take into account new drugs as well as removing drugs from the list that are no longer considered dangerous.

The Russians developed a complex strategy supported by the government in order to ‘camouflage’ substances supplied to athletes.

This strategy ensured Russian athletes could pass standardized tests without showing positive results. The discovery of this secret meant one of the most dramatic episodes in the history of the sport.

The Russian doping scandal arose in the wake of Vitaly Stepanov’s leak. Stepanov was a former employee of the Russian Anti-Doping Agency (RUSADA), and his intel tainted more than a thousand Russian athletes.

The leak included many sports: summer, winter, Paralympics. According to Stepanov, it was a complex and serious issue.

Although the main report that Stepanov sent to WADA gave an account of the irregularities committed between 2011 and 2015, there have also been doubts about previous years. The scandal cast doubts about the first decade of the 2000s, and even the 1980s are being looked into.

More so, another private investigation commissioned by WADA to Richard McLaren in 2016 presented strong evidence of a concealment plan for positive evidence led by Russian security forces.

The protagonists of the scandal

Sergei Portugalov was one of the figures who jumped to the center of the scene with this whole affair.

He’s a chemist who participated in the strategy of the Soviet Union to provide its athletes with steroid drugs that allowed them to perform better during international competitions.

In addition to the huge doubts that have always been raised about the great marks at Moscow’s Olympic Games in 1980, the goal was even more ambitious for Los Angeles 1984.

However, due to other political strains, the Russians decided to boycott the 1984 games and their athletes were a no-show at the event.

Another key player in the story was Grigory Rodchenkov. As the documentary Icarus portrays, he was one of those responsible for developing the perfect plan from the very heart of WADA. Rodchenkov was head of the WADA-certified lab that tested Russian athletes’ samples.

In 2015, when Stepanov’s leaks came to light, Rodchenkov’s lab shut down.

Consequences of the doping scandal in Russia

WADA director Dick Pound recommended that the International Athletics Federation suspend Russian athletes. Pound made these declarations at a conference in Geneva, Switzerland, in 2015.

This veto would also include the Rio 2016 Olympic Games. The sanction of the IAFF went into place almost immediately.

However, the IOC did not comply with these directives. They decided to analyze each athlete’s situation individually.

In contrast with the position taken by the IOC, the International Paralympic Committee did choose to definitely exclude all Russian representatives for the 2016 Paralympic Games.

In short, they exposed a fraud system orchestrated by a complex web of institutions. The Russian government, the Ministry of Sports, security forces and sports federations were all in on it. In addition, the actions of Russian employees in the Moscow test analysis laboratory were also essential.

However, in Russia, both public officials and even President Vladimir Putin himself were in charge of totally denying the accusations. Even iconic athletes such as Yelena Isinbayeva have dismissed questions about her and her colleagues.

This scandal moved everyone in sports worldwide. In fact, many athletes felt disappointed by the inaction of the bodies responsible for overseeing these issues.

For the 2018 Winter Olympics, the ICO allowed participation to some suspended athletes after Sochi 2014.

In spite of this, this scandal tainted the careers of many athletes. This is something people around the world aren’t likely to forget anytime soon. 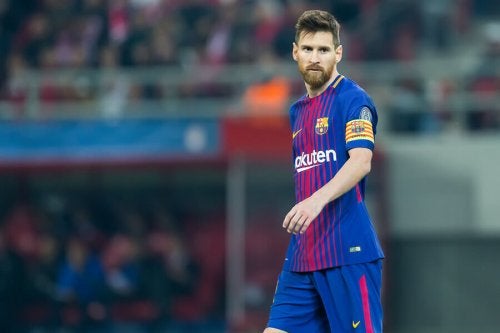 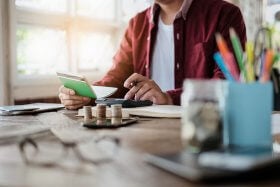