Racism and discrimination is still a huge problem in sports. It may seem that instead of this issue shrinking, it's growing. 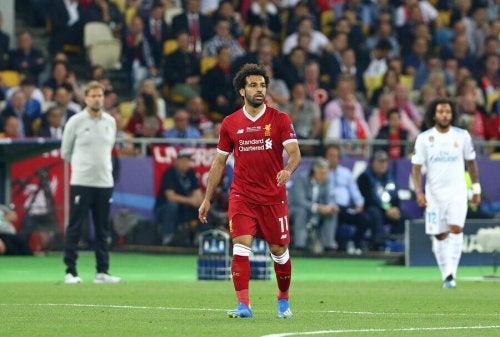 Unfortunately, racism is present everywhere, even in sports. In our post today, we want to take a closer look at some discrimination cases that happened in sports. Let’s be conscious of the problem and try to prevent it from happening in the future.

We all know that discrimination occurs at schools, workplaces, on the streets…but it also sneaks into other spaces where competition and rivalries push participants to speak before they think or make hurtful jokes.

There are many instances of discrimination in sports. Some are better known than others because they occurred in a professional context (even professional athletes can’t escape discrimination). Here’s the list of the most unbelievable incidents:

The first incident on our list took place recently in the English soccer league. In a video on the internet, viewers can hear a group of Chelsea fans chanting “Salah is a bomber“, alluding to his Muslim religion.

Both Liverpool, the team the Egyptian soccer star plays for, and Chelsea publicly condemned the incident and vowed to track down the individuals behind the chant.

Team Sky, which Chris Froome also competes for, suspended Moscon for his comments to set an example. Moscon later apologized publicly. Reza accepted the apology and said he moved on.

The next racist incident on today’s list took place during a game between the Astros and Dodgers. After hitting a home run in the first inning, Cuban Yuli Gurriel used his fingers to slant his eyes, making a clear racial gesture to his opponent of Japanese origins.

As Gurriel made the racist gesture, both his teammates and the opposing team showed their disapproval.

Biles is the new Nadia Comaneci and though she’s an Olympic medalist today, she initially had to overcome many difficulties. By pushing past many life obstacles– among them having a mother with a drug addiction, living in an orphanage and being sexually abused by a doctor– the US gymnast is living proof that moving on is possible.

She also had to face one of the most infamous racial incidents that ever happened in gymnastics. In 2013, after winning the world championships, Italian Carlotta Ferlito said in an interview that she would paint herself black for the next competition as an effort to win. Ferlito later apologized through Twitter.

Yes, one of the best tennis players of all time also had to face discrimination on her turf. The winner of 23 Grand Slam tournaments said that she had to undergo more anti-doping tests than other players solely because of her skin color.

And that’s not all; in an interview, ex-tennis player John McEnroe also claimed that if Serena Williams played in the men’s circuit, should would land in the 700 rank.

Another infamous incident involves Dani Alves. The Barcelona soccer player has had to deal with several occasions in which spectators throw bananas at him mid-game. He’s also had to stomach messages such as “macaco” (Portuguese for “monkey”).

But, his response to the racist gestures is what everyone will remember: during a match between Villarreal and Barcelona in the El Madrigal stadium, someone threw a banana at Alves when he was preparing for a corner kick. His response? He picked it up and ate it.

After the incident, Alves starred in an anti-racist campaign with the slogan #somostodosmacacos (we’re all monkeys) and received plenty of support from other soccer players. A notable voice behind him was his fellow Barcelona and Brazil national teammate, Neymar.

Other incidents of discrimination in soccer included French player Patrice Evra, Italian Bario Balotelli, Brazilian Roberto Carlos, and Naturalized-Mexican Colombian Darwin Quintero. There’s no doubt about it: we need strong examples to tackle discrimination head-on, eliminating it once and for all. 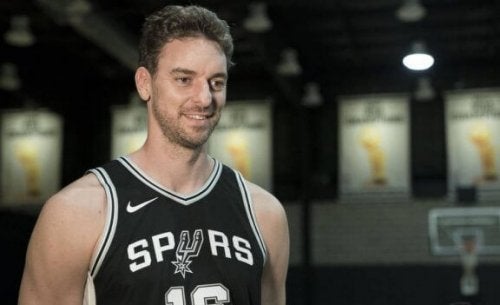 Analysis of Pau Gasol’s Game
Pau Gasol is considered the best player in the history of Spanish basketball. Undoubtedly, he is an excellent athlete who is able to impress many fans. Read more »
Interesting Articles