Each year the World Anti-Doping Agency publishes a new list of permitted substances. Athletes can use these products freely without penalization. 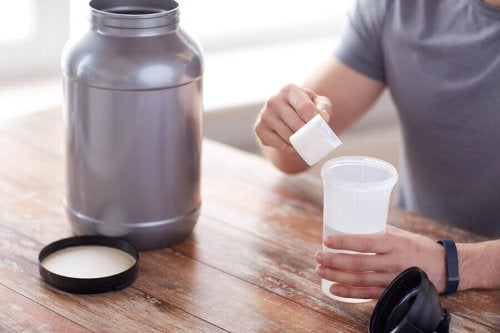 The fight against the consumption of certain substances for better physical performance is ongoing. However, other substances in doping that don’t affect performance in sporting events are permitted.

Some athletes try beating records by using stimulants. In order to discourage the practice, the World Anti-Doping Agency has published a list of prohibited substances.

The International Olympic Committee first published the list in 1963. However, the World Anti-Doping Agency has been updating its list ever since 2014 with the changes they consider necessary. The agency approved the current list in October 2018 and made it official in January 2019.

The list creates an international standard to fight against doping. The list details the prohibited substances in- and out-of-competition, in-competition and those prohibited in particular sports.

However, there are certain substances that the agency allows. These drugs or drinks aren’t on the prohibited list because they don’t violate the spirit of sport. In addition, they aren’t harmful to health nor do they improve athletic performance. They’re still, however, kept under observation.

Caffeine is an example of a permitted substance that’s popular among athletes that want to perform better. In addition, the anti-depressant bupropion is also allowed; athletes use bupropion as an aid to stop smoking and treat seasonal depression.

WADA also monitors other substances that they don’t include on their prohibited list. Telmisartan, which is a drug that improves blood flow, is an example of such substance. Telmisartan keeps blood vessels from restricting and as a result, decreases blood pressure.

The 2019 WADA list saw some changes from the previous year. Spain publishes the list on their Official Notices [Boletín Oficial del Estado], which makes it a part of official legislation.

This year WADA added substances to different categories and clarified the definition of gene doping. In addition, it moved the substance 4-hydroxytestosterone to the group of anabolic-androgenic steroids.

WADA also added hypoxia-inducible factors stabilizers, adrenergic agonists and aromatase inhibitors to their blacklist. Another change regarded the class S4.4 on agents that come from the activation of the activin IIB receptor. Furthermore, WADA also added additional prohibitions on methylhexanamine.

Lastly, the list also clarified the steps for soliciting Therapeutic Use Exemptions (TUE). TUE is the only way that allows athletes to use prohibited substances. Without the TUE, negative tests and prohibited methods remain unjustified even with medical paperwork or prescriptions.

Prohibited in- and out-of-competition

WADA prohibits anabolic steroids that derive from testosterone in all circumstances. In this group are substances such as stanozolol, clenbuterol, and nandrolone.

Growth factors, peptide hormones, and similar substances and mimetics are also prohibited in- and out-of-competition. Erythropoietin, which stimulates red blood cell production, is one of the best-known examples. The growth hormone, CERA, LH and xenon gas are on WADA’s permanent blacklist.

Diuretics and masking agents are also completely prohibited. Examples of such drugs include furosemide, hydrochlorothiazide, and probenecid. Manipulations of blood and blood components via blood and plasma transfusions, dialysis and other methods are also prohibited.

During a sporting event, WADA prohibits the use of stimulates such as ephedrine, cocaine, methylphenidate, and amphetamine. Narcotics such as morphine, oxycodone, and fentanyl are also prohibited during competitions.

WADA also prohibits cannabinoids such as hashish or marijuana. Glucocorticoids that treat asthma, inflammations and allergies also find themselves on the list. Examples include prednisolone, dexamethasone, and hydrocortisone.

In certain sports, WADA prohibits the consumption of alcohol both as a beverage or as a medication. Beta-blockers that work against heart diseases, migraines or high blood pressure are also prohibited.

To wrap up our post, we can close off with the fact that while WADA does permit certain substances, their prohibited list is much longer. In light of how many restrictions there are, athletes should review the complete lists to avoid sanctions. 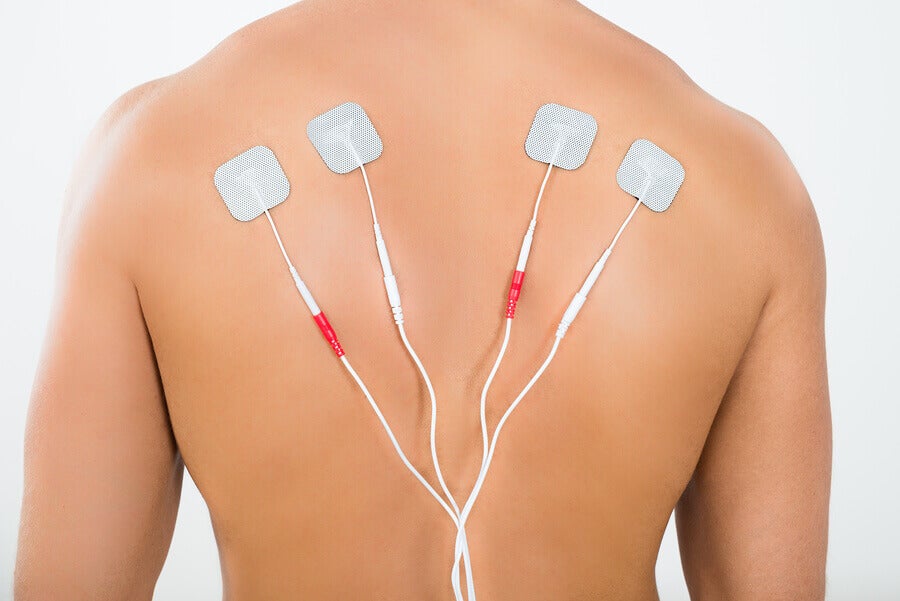 Electrotherapy Benefits and Why we use It
This article will explain the benefits of electrotherapy and identify its various uses to alleviate pain from athletic injuries. As well as promote healing. Read more »
Interesting Articles