Home » Sports » How Many Times Have the Olympic Games Been Suspended?

How Many Times Have the Olympic Games Been Suspended?

Throughout history, and more precisely, since the first edition in 1896, there are very few occasions in which the Olympic Games have been suspended. We'll talk more about those occasions in this article. 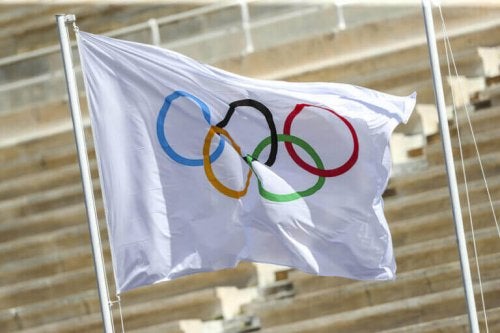 After the news that the Olympic Games have been suspended next year due to the coronavirus pandemic, we’ll review other occasions in which the, ‘greatest event in the sports world’ has been postponed for reasons of force majeure.

Times in which the Olympic Games been suspended

The Tokyo 2020 Olympic Games have been postponed for next year, as confirmed a few days ago by the International Olympic Committee. It’s true that this is the first time the IOC has had to postpone this massive event for health reasons. However, there have already been other canceled or postponed Olympic editions.

Throughout history, the IOC and the Olympic movement have had to deal with wars that led to a change in the dates of the scheduled editions. These were the affected events:

This was the sixth edition of the modern Olympic Games. It didn’t happen because the First World War broke out, and it lasted from 1914 to 1918.

The capital of the then German Empire received the responsibility of organizing the games in 1912, during a meeting in Stockholm. Soon after, they began building the Olympic stadium: Deutsches Stadion, with a capacity for 18,000 spectators.

Even though these games didn’t happen, Berlin had the possibility of hosting the 11th Olympic Games 20 years later. A black American athlete named Jesse Owens was the total star of the event.

These would have been the XII Olympic Games in history, but they had to cancel them due to World War II. This conflict took place between 1939 and 1945. Had everything gone according to plan, the Games would have happened between September 21 and October 6, 1940.

The Finnish capital became the hosting city after Tokyo’s resignation, which was the original host by unanimous decision. Although they had to step back due to the outbreak of the Second Sino-Japanese War in 1937. In a short time, the Finns had to increase their hotel capacity and build an Olympic village; they weren’t able to finish either project.

Organizers also had to cancel the edition that followed the one suspended in Helsinki. The reason was that World War II was still unfolding. The IOC assigned London as the host in 1939, shortly before the war broke out. In compensation, the English capital was able to organize the games in 1948.

The International Olympic Committee gave them the opportunity without making the other country members vote. Since London hadn’t had the time to build or organize anything from the previous edition, they had to hurry to complete the facilities by 1948.

Other Olympic Games that were almost suspended

We’ve already talked about the three Olympic Games that were suspended due to warfare. However, throughout history, this sporting event had to face different boycotts and attacks that endangered its continuity.

This happened after the terrorist attack that resulted in the death of 11 members of the Israeli Olympic team; their captors killed them in the Olympic village after taking them hostage. Organizers suspended the games for 36 hours. Despite this tragedy, the then IOC President, Avery Bundage, decided to continue with the schedule.

What happened at these Games was that many countries decided not to bring their athletes as a way to protest against the Soviet invasion in Afghanistan. There were only 81 participating committees since 65 of them didn’t show up. This almost caused the IOC to suspend the games, but it ultimately didn’t happen.

In this edition, there was an attack in the Centennial Olympic Park. Two people died and more than 100 people suffered injuries. The Olympic Games were suspended for only 24 hours. After that time, President Juan Antonio Samaranch ordered against the postponement.

Tokyo will have to wait another year

Regarding the last edition in Tokyo, we know that it’ll happen sometime next year, but the new dates are unknown still. The IOC announced that the name will continue to be Tokyo 2020, for trademark registration reasons. We all hope that they can develop normally! 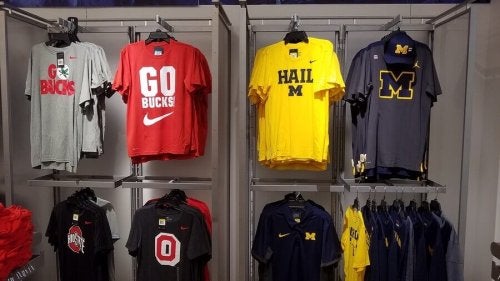 Sports Merchandising Agreements
There's no question about it: the public loves and can't get enough of merchandise. Learn something new about merchandising agreements in our post today! Read more »
Interesting Articles