Without Monte Carlo, the Formula One season wouldn't be complete. Learn about the famous events and headline news that has occurred during the history of the Monaco Grand Prix. 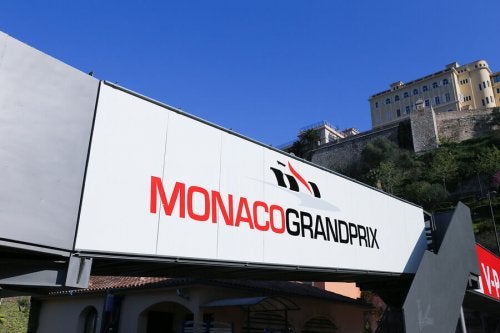 The Monaco Grand Prix has seen its share of historic Formula One moments. Year after year, Monaco comes out on top as the most anticipated event, thanks to its one-of-a-kind circuit.

At this point, famous moments from the Monaco Grand Prix are probably coming to mind for Formula One fans. The event isn’t only special for its luxurious setting and surreal circuit, but also for how many historic events took place there.

On our list today we want to remember the moments that have made the Monaco Grand Prix the incredible race that it is. These events– and many others– have made the circuit legendary. There’s a reason why every racing car driver dreams about winning in Monaco.

In a way, Ayrton Senna started to write history as a legend in the Monaco Grand Prix. Back in 1984, Senna was racing for the humble team, Toleman and started in the latter spots on the grid.

The race took off under pouring rain and Senna took advantage of the situation to move up. When the Brazilian driver was second in lead, he challenged the French leader Alain Prost. While Senna did surpass him to reach the finish line first, officials canceled the rest of the race.

We’ll never know if Senna would have won the race or not, beating veteran racer Prost and his top-notch car. In any case, the event was a turning point for Senna.

In the following seasons, Senna became the king of the Monaco circuit. As of today, no driver has beaten the six victories that the Brazilian boasts.

One of the most memorable accidents happened in the 1955 Monaco Grand Prix. The unfortunate driver who starred in the event was the Italian, Alberto Ascari.

At the time, Formula One didn’t exactly consider safety its top priority. The Italian driver crashed into the fences of the curve before the tunnel and wound up in the sea.

Miraculously, Ascari didn’t drown. But, unfortunately, destiny had its way with him four days later when he died in training.

The classifications for the 2006 Monaco Grand Prix definitely went down as a controversy. Fernando Alonso won the world champion title during the previous season. In 2006, he went on to win more races, alongside fighting with Schumacher.

Michael Schumacher knew that in Monaco the pole was a half-way ticket to victory so he tried to keep it from Alonso at all costs. When he saw Alonso making record times, he crashed with him intentionally, provoking a yellow flag.

In the end, the German driver received a sanction for deliberately crashing into Alonso. In Monaco, Alonso enjoyed pole position while Schumacher landed the last spot on the grid. Alonso won the race and Schumacher ended up in fifth place.

The 1992 edition saw one of the most important racing duels in history. The racers involved were Senna, with McLaren, and Mansell, with Williams. And their eyes only saw the Monaco Grand Prix.

Prost took a sabbatical year in 1992, leaving Mansell to dominate the season. After five consecutive wins, Mansell was ready to swoop in Monaco for the sixth; but wasn’t expecting such a fight from Senna.

At the start-off, Senna rose to second place, really giving Mansell a run for his money. Both drivers amazed the world with their skills and speed in the following laps but in the end, Senna won the race.

Check out the race here. A picture is worth a thousand words, but words fail to explain their epic duel on the Monte Carlo circuit.

Generally speaking, Monaco is known for the lack of passes. The pole-sitter is already halfway to victory thanks to the fortunate position. But, statistics exist to be broken; and that’s exactly what happened in 1982.

In the last laps, nearly all of the drivers stepped out of the race due to mechanical problems. Consequently, there were six leaders in the entirety of the race.

Not many races have ever seen so many fallen racers. Check out the classifications to get an idea of how many there actually were.

The Monaco Grand Prix is pure history in the maximum category of motor racing. With its beautiful scenery and tricky circuit, it’s the perfect place to make headlines. 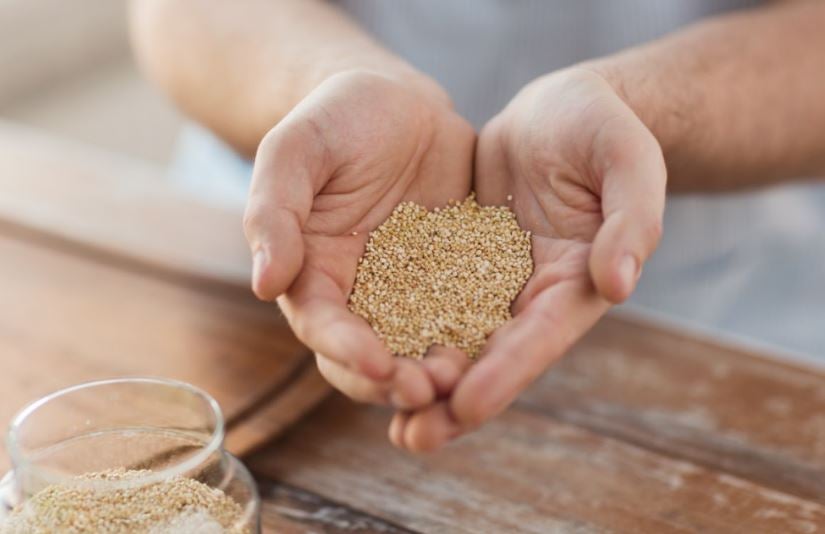 Using Quinoa to Lose Weight
Compared to wheat, rice, and other cereals, quinoa is far more effective when it comes to wanting to lose weight. Here are some ideas on how to use quinoa. Read more »
Interesting Articles