Nico Rosberg has moved away from racetracks to focus on his family. The German F1 World Champion is taking it easy since he won his title and is now enjoying his private life. 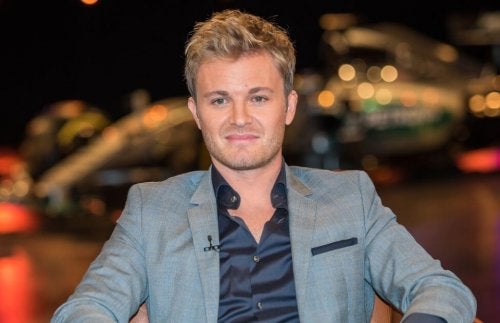 On December 2nd, 2016, only five days after winning the F1 World Title, Nico Rosberg announced his retirement. The German driver put an end to his career while he was at the very top. The news came as a complete shock to Formula One since nobody expected that the current champion would retire from competing at the peak of his career.

The reasons for his retirement

The news of his retirement was a shock to everyone, but in spite of this, Nico Rosberg made the decision several months making the announcement. To be precise he made his decision after winning the Japanese Grand Prix in October. It was after this win that he realized everything he was sacrificing as the F1 World Champion and for defeating his teammate Lewis Hamilton.

“I have achieved everything I wanted to achieve.“

As with every driver, Nico Rosberg’s dream was to become the F1 World Champion. To him, once he had won, competing did not make sense anymore. Formula One drivers are totally committed to their sport which is more of a way of life than a job. When the year comes to an end, they have traveled dozens of countries and have been away from home for the most part of a year. In addition, they also have long days of physical preparation throughout the year.

This life of sacrifice did not compensate anything for Nico Rosberg. Yes, he reached his dream of being World Champion, but at the expense of being away from his family especially his daughter, who was just a baby. In light of all these sacrifices, Nico Rosberg made up his mind, if he won the title he would retire from Formula One. On November 28th, he won the title and only five days later he officially announced his retirement. This marked the end of his career as a driver and the beginning of his personal life.

How he announced his retirement from Formula One

“For me this is a special day because tonight I will be given the trophy, it will be amazing, but also because of another reason. I want to take the opportunity to announce the end of my career in Formula One.”

Those were the words that Nico Rosberg used to announce his retirement to the shocked attendees at the FIA Champions Gala.

Later Nico Rosberg issued a statement on social media in which he explained his reasons for retiring. At the same time he posted a video on his Instagram account bidding farewell to his fans. Far from being nervous, Nico Rosberg acted calmly and naturally.

Since the winter of 2016, Nico Rosberg, 32, now lives in retirement. His high earnings in Formula One allow him to lead a quiet and relaxed life outside of the racetracks. During his first year of retirement, he kept pretty much to himself, rarely being seen out. He enjoyed family life, long days spent outdoors and quiet, relaxed routines. The former Mercedes driver completely disconnected from the speed, engine roars and the stressful rhythm of life in Formula One.

In spite of his retirement, Nico Rosberg is still very passionate about Formula One. This is why he’s slowly returning to this world once more, although no longer as a driver. During the winter of 2017, he announced his position as a commentator for German television. A true privilege for fans in this country to have a World Champion, such as Nico Rosberg, narrating Formula One competition.

Besides, Nico Rosberg has also filmed a documentary in collaboration with the BBC. In it, he talks about his career as a driver and what his retirement meant for the Formula One world and its environment. As if this were not enough, Nico Rosberg has announced his position as Robert Kubica’s new manager. A hard job given the Polish driver’s  trouble relaunching his career after his near death accident. 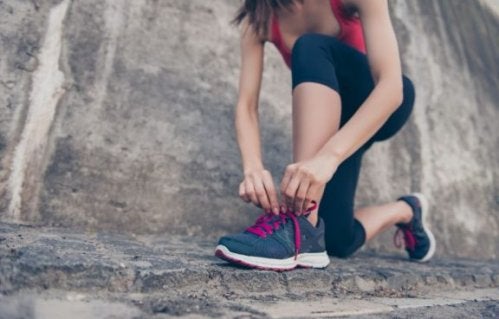 The Importance of Wearing the Right Sports Shoes
You may think that any type of shoes are good for a particular sport. But sports shoes are carefully made for each specific activity. Read more »
Interesting Articles