Home » Sports » OTHERS » All You Want to Know About Aeronautical Sports

All You Want to Know About Aeronautical Sports

Air sports, or aeronautical sports, take place almost completely in the air and require certain skills as well as strict adherence to rules. 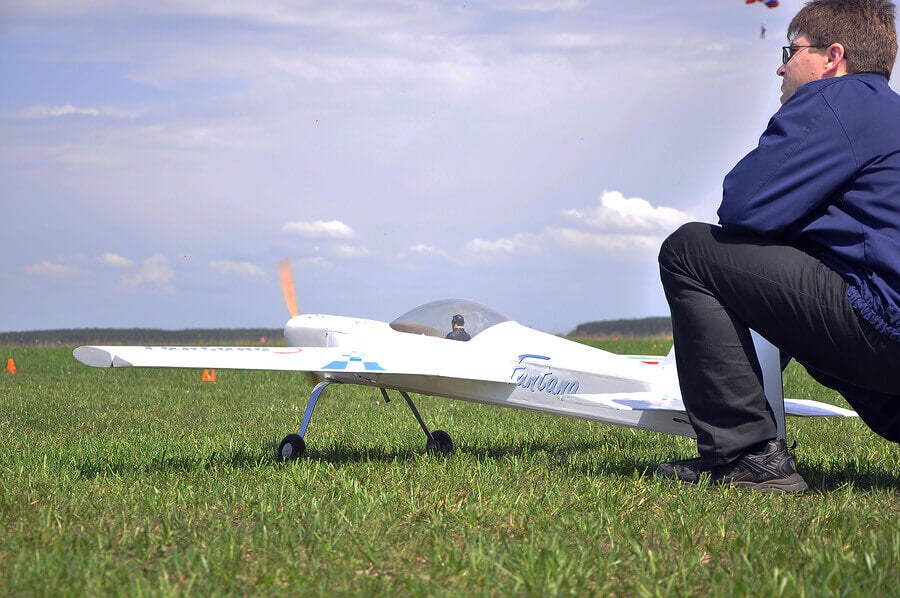 Without a doubt, aeronautical sports aren’t for the faint of heart. These sports don’t just demand a certain level of physical ability. They also require mental capacity and a great deal of preparation in order to face the danger they involve. We’ll tell you more about them in the following article.

Which sports are aeronautical sports?

Also known as air sports, this is a set of disciplines that take place in the air. They’re not considered Olympic sports, but they’re grouped together in the World Air Sports Federation (FAI). The Federation, founded in 1905, has its offices in Lausanne, Switzerland.

Air sports require physical capacity, ability, skill, personal growth… But, above all, these activities require respect for the rules, as they’re very dangerous sports. Among the most well known aeronautical sports, we can mention the following:

This is a sport–although many consider it a hobby–that involves flying an unmanned aircraft or scale model aircraft. Aeromodeling is also known as sports aviation and got its approval from the FAI in 1936.

There are five categories within aeromodelling:

When people think about air sports, parachuting is often one of the first activities that come to mind. It involves jumping, using a specific technique, from a certain altitude with a parachute, whose objective is to cushion the impact. Jumping can take place from a moving object (usually a plane or helicopter) or a fixed location (a mountain).

The origin of parachuting is quite old. In fact, it’s said that the first man to jump with a parachute was Abbás Ibn Firnás, who performed a jump with these characteristics in 852, in Cordoba, España. Since the 1970s, parachuting is a popular sport and involves different modalities, including free-falling, accuracy landing, and BASE jumping.

In this air sport, a pilot flies a plane that doesn’t have a motor, known as a glider or sailplane. In order for this to work, the plane is connected to a winch that pulls the plane by a cable until it lifts, taking advantage of air currents.

The first motorless flight took place in Germany, and the first competition dates back to 1920. In the history of this sport, three different types of gliders have been involved. Primary gliders (central frame with wings), sailplanes (planes with a fuselage and cabin), cargo gliders (large in size, with the capacity to carry large cargo).

Another type of motorless flight is hang gliding. However, in this case, the objective is to soar and then later descend to the earth. The first known hang gliding flight took place in the 9th century, thanks to the above mentioned Ibn Firnás. Later, in 1948, a NASA engineer created a flexible wing, which is what people are still using today… but with improvements.

The first hang gliding championships were celebrated in Austria in 1976. The main objectives of hang gliding competition are gaining altitude, flying a certain distance in a straight line, flying some distance towards an object, and performing a triangular circuit.

This is another one of the most well-known aeronautical sports, created towards the end of the 20th century by a group of mountaineers that wanted to come down from mountain peaks without having to climb. Paragliders are light, flexible, motorless, and roll up easily.

Up to two people can fly in the same hang glider–almost always one being a pilot and one being a passenger. They must wear safety gear, a helmet, and an emergency parachute.

The final activity on our list couldn’t go without mention as it’s one of the most spectacular and impressive aeronautical sports. It’s a discipline that consists of performing pirouettes with a plane, leaving trails in the air.

Competitions take place according to different categories: primary, sportsman, intermediate/Yak-52, advanced, and unlimited. Planes are specially designed to be simple to fly and to perform many maneuvers at the same time.

This is by no means an exhaustive list of all the aeronautical sports that exist. Other federated air sports include rocketry, ballooning, drone, and more. Have you been lucky enough to try any of them out? They may cost a lot of money, but they’re definitely worth it! 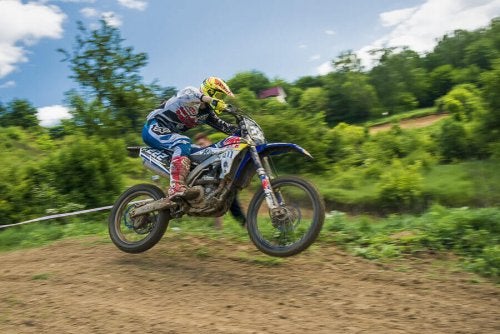