You might have seen a curling game on TV or on the internet? It's a fascinating sport! 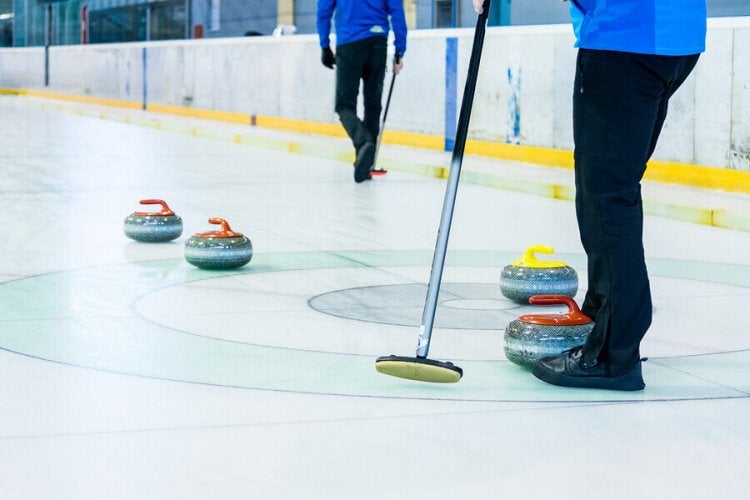 Curling is a sport practiced on ice, often during the Winter Olympic Games. In this article, we’ll look at some of the basic aspects of the sport. It requires a lot of concentration, ability, and strategy.

If you simply look at curling casually, you might see that it looks a bit similar to bowling. The object is to knock down pins using a ball or a petanque. Players launch metal balls in order to get them as close as possible to a previously-launched wooden ball over the surface.

This is a sport that you probably haven’t seen very many times, so let’s spend some time getting to know it. Learn about it below!

The maximum goal in curling is to get the granite stones that slide over the ice surface as close to the house (the goal area) as possible. This area is marked on the other extreme of the alley and is marked with various concentric circles.

The curious thing about this sport is the activity of the “sweepers”. These team members – on every team there is a launcher and three sweepers – brush the ice surface without touching the stone. This is to either slow down or accelerate its movement. They can even change their direction using this method!

When it comes to points, it’s a pretty simple system. The stone that gets closest to the central zone gets the point. If the second closest is from the same team, then it gets two points. This goes on until the next closest stone is the other team’s or until there are no more.

In total, each team gets four launches on each end. A game can last between eight and ten ends, with the possibility of adding more in the case of a tie. At the end of the game, whoever has accumulated the most points wins.

There are four different rules during a game of curling:

Types of launches in curling

Depending on their role on the team, a launcher should specialize in the different types of launches in curling:

Depending on the implemented tactic in each game, players can also apply other more specific launches such as peel, double take out, run through, hit and roll, etc.

Similarly, the team that isn’t launching is the only one that can sweep after a stone has gone past the tee line; that is, the area closest to the house. The objective, of course, is to keep it sliding so that it’s out of the points area.

Where can you practice it, and what equipment do you need?

One of the things that keeps curling from being an accessible sport is that it must be played on ice that’s 45.5 meters long and 4.75 meters wide. However, there are some facilities in which you can find not only the court but also the materials you’ll need to practice it.

Additionally, the stones that are used are made of granite and weigh 20 kilograms (44 pounds). They have a circumference of 91.44 centimeters. They all come from the same quarry in Scottland and have a handle on the top of them. They’re rougher on the lower part, which is where it touches the ice.

Finally, it’s worth mentioning that men, women, and mixed teams of men and women can participate in curling. In recreational situations, the main advantage is that people of all ages and physical conditions can play. It even gives space to those with physical disabilities, as it’s a completely inclusive sport. 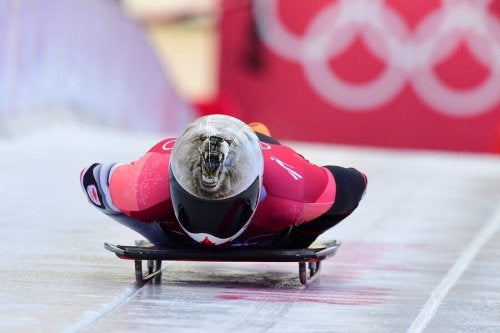