Home » Sports » OTHERS » Legal Aspects of Horse Co-Ownership for Competitions

The co-ownership of animals is a legal concept that, in practice, is open to many different interpretations. Here we'll look at some of the most important of these that you should be aware of. 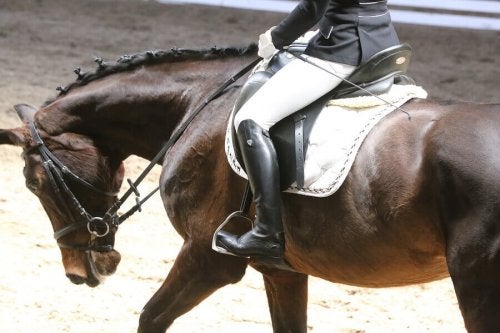 The legal concept of the co-ownership of a horse for competitions, or any other animals for this purpose, worries many horse owners. This is especially true when we’re talking about the acquisition of such animals for high-performance sports. That’s because this involves a considerable investment. Such horses also demand specific long-term care.

In this article, we’re going to explain how co-ownership works in legal and practical terms. Aside from that, we’ll be sharing some advice for simplifying the legal aspects of these procedures. That’ll help you avoid related problems in the future.

What does co-ownership of animals mean in legal terms and how does it work?

The laws of Spain have historically considered animals to be goods. In that regard, they can be the objects of co-ownership agreements. As such, it’s possible to have joint ownership over an animal in a legal sense. In other words, the law can recognize two or more persons as legal owners of the same animal.

As you might imagine, people don’t draw up this kind of contract for many types of animals. For example, when adopting household pets such as dogs, cats, or hamsters they rarely feel the need for this. On the other hand, it’s very common when we’re talking about the acquisition of animals that are going to participate in high-performance sports. Perhaps the most common animal in this category today is the horse.

Co-ownership contract with regard to a horse for competition

Likewise, the law only tends to apply these rules under suppletory law. In other words, it only applies when it’s necessary to set a legal action into motion in the absence of an agreement among the co-owners of the horse.

Unfortunately, such conflicts are very common in the realm of co-ownership of horses for competition. They tend to be most common when the parties failed to draw up a contract before they acquired the animal. Confusion often arises when parties don’t clearly state their responsibilities over or their shares in the horse before acquiring it.

As such, experts recommend that you draw up a strong co-ownership contract before getting into this business. A specialist lawyer should guide you. This will help prevent legal disputes or conflicts among the parties. Such a document will explicitly state, in an objective and clear way, the terms governing the co-ownership relationship. It’ll also clearly delineate the direct responsibilities of each of the owners of the horse for competitions.

When drawing up a contract for the co-ownership of animals, it’s important to consider what happens if the agreement comes to a close. It’s important to determine what each share will be at the termination of the contract.

Aside from that, the co-owners you name in the contract will contribute to the well-being of the animal. Specifically, you will layout their obligations with respect to the maintenance and health expenses of the horse in the contract.

As a general rule, the law presumes that each co-owner of the animal will participate in this relationship equally. As such, experts always recommend that people describe the shares of each co-owner in detail if there are differences. This is especially important when this is in regards to a horse for competitions.

It’s also important to remember that you need to specify whether the differences in the share of ownership is reflected in other ways. For example, with regard to the responsibilities and rights over the animal in question.

Finally, we should consider what happens if there are disagreements among the owners. In this case, each person has the right to undertake legal action to void the contract. They can also seek proportional compensation for their share. This can also occur if the contract the co-owners signed, provided for certain arbitrary considerations. 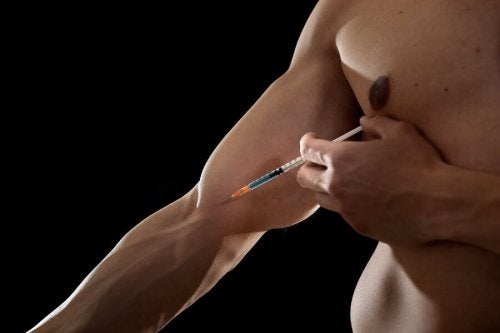 Current Regulations on Doping
Doping is one of the great enemies of sports and many famous cases highlight this dark side of competitions. Learn about the current regulations on doping. Read more »
Interesting Articles