Home » Sports » OTHERS » Virtual Reality and Sports: Everything you Need to Know

Virtual Reality and Sports: Everything you Need to Know

Can you imagine the best athletes from your favorite discipline training in a small room by wearing virtual reality glasses? We’re getting closer and closer to that surreal scenario! Here’s everything you need to know about the complex relationship between virtual reality and sports. 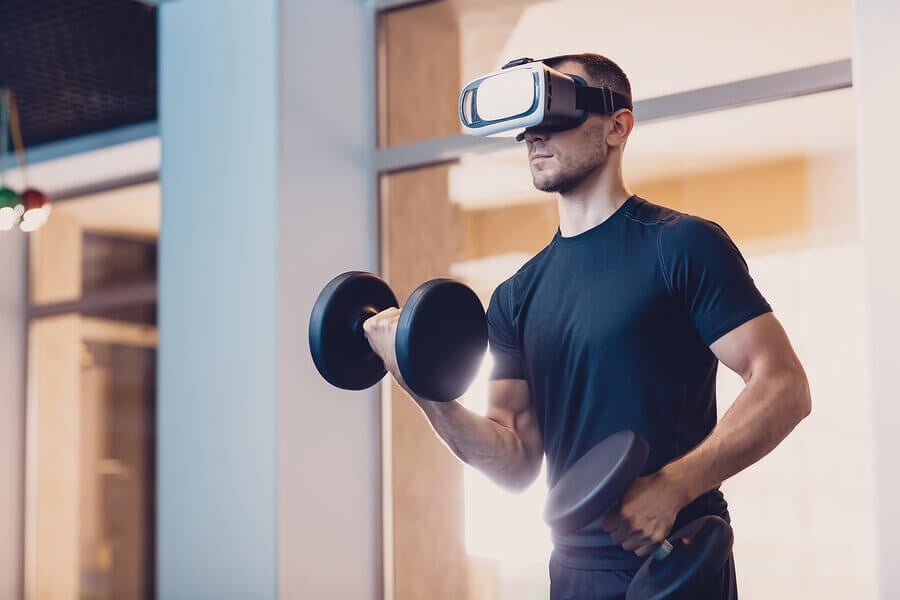 Technology has produced (in recent years) unthinkable advances that have modified people’s lives in many ways. For example, virtual reality has allowed the entertainment industry and the sports world to merge through devices that cause incredible sensations. In today’s article, we’ll review some of the most important issues surrounding the relationship between virtual reality and sports.

The best way to contextualize the importance of technological advances we’ll witness in the coming years is with an example.

Focus on this: the NBA finals are being played, and a group of friends decides to attend the game. But, there’s a twist to this common situation. The friends will no longer have the need to move to the United States to witness this important event. They can do it from the comfort of their own homes!

With specific transmissions and devices such as virtual reality glasses, these guys could feel the same emotions as if they were witnessing the match “in real life”. This includes not only the game itself but also the atmosphere and the fabulous show that a true match implies. Isn’t it amazing?

Virtual reality and sports: how can it happen?

Of course, exactly how VR will infiltrate sports isn’t defined yet. VR is growing by leaps and bounds! At this stage, the only thing we can really do is speculate.

If you’ve never thought about the increasing role of technology and virtual reality in sports, here are some ideas. Virtual reality and sports could merge in so many different ways!

On this last point, that of the sponsors, there’s also a new model that’s already beginning to displace traditional television broadcasts. Through digital advertising, new media outlets such as smartphones and televisions can collect information about user interests. In this way, advertisers will be able to offer you exactly what you want based on your watching history.

New technologies are already a part of the sports world. Some teams from the best leagues of different sports have incorporated technological innovations into their training.

This is especially true in the case of popular sports in the United States, such as soccer. In the US, organizations have made virtual reality devices available to players to practice real competitive situations in a controlled environment.

Thus, as reported in the NY Times, a soccer player such as Jet Toner can practice his field shots in an extremely realistic environment. That’s to say, not only the technical component of the movement can be improved, but also the external conditions that add pressure and anxiety to the athlete.

Of course, this kind of equipment is very expensive ​​at the moment. Although some devices go for $5,000, according to the NY Times, top-notch teams buy the latest tech for anything between $50,000 and $150,000.

However, there’s less and less skepticism about the effectiveness of VR training for athletes. Experts say that the effects on the concentration and control of emotions in elite athletes can be really useful to help them manage their emotions better even under stressful circumstances.

Virtual reality in other areas of life

Basically, VR devices replace the information that the senses send to the brain with other artificially generated data. For this reason, the key element in VR experiences is that the user must wear glasses that cover their eyes and ears.

Nevertheless, VR can have other uses in everyday life. This is, of course, beyond the athletic experiences previously discussed. Here are some examples of virtual reality in other areas of life:

In short, with the rise of virtual reality, we’re witnessing a true technological revolution. Virtual reality will allow athletes, spectators, coaches, entrepreneurs, and many others from different industries to expand their possibilities in an incredible way. The future is unfolding before our eyes! 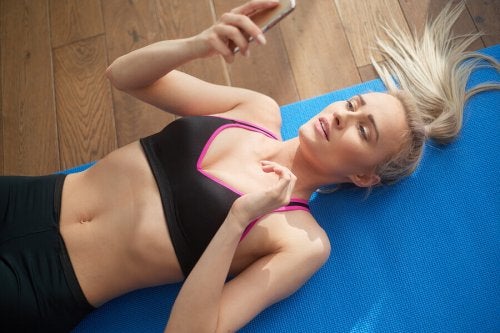 Cellphones and Working Out
We spend hours on our cellphones writing messages, talking and using social media. But should you really take yours to your workout? Read more »
Interesting Articles 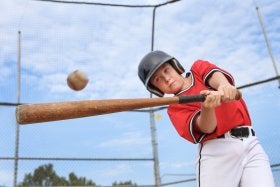 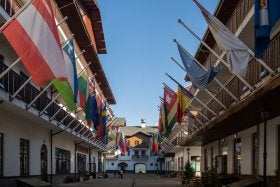 OTHERS
Fate of The Olympic Villages: Where are They Now?

Every time a country hosts an Olympic game, they build complete “cities”. Athletes and their teams will live there during… 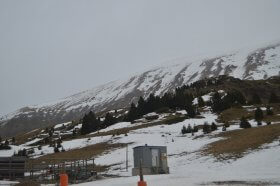 OTHERS
Legal Ski Slopes in Spain: All You Need To Know

Ski slopes can be the ideal alternative to enjoy the winter holidays as a couple, with family or alongside friends.… 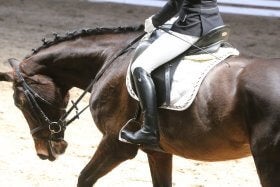 OTHERS
Legal Aspects of Horse Co-Ownership for Competitions

The legal concept of the co-ownership of a horse for competitions, or any other animals for this purpose, worries many… 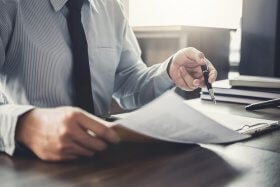 OTHERS
Sports Lawyers: What Are Their Functions?

Sports lawyers are gaining increasing prominence, not only in the legal and sports fields but also in the media. As… 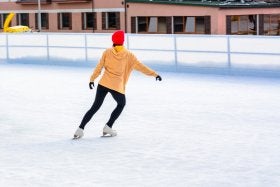 On blades or wheels, on an ice or a roller rink: all varieties of skating sports are exciting. Here are eight of the most popular ones. Ice skating sports In this case, skates have blades so that the skaters leave… 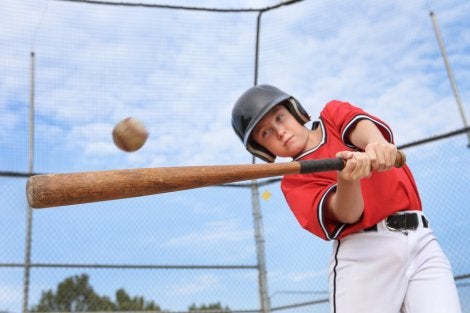 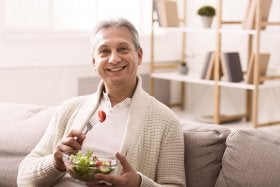