Ballon d'Or: The Most Distinguished Players

The Ballon d'Or is a prize that's been given to the best player of every season since 1956. The jury is comprised of sports reporters and the award is given by French soccer magazine, France Football. 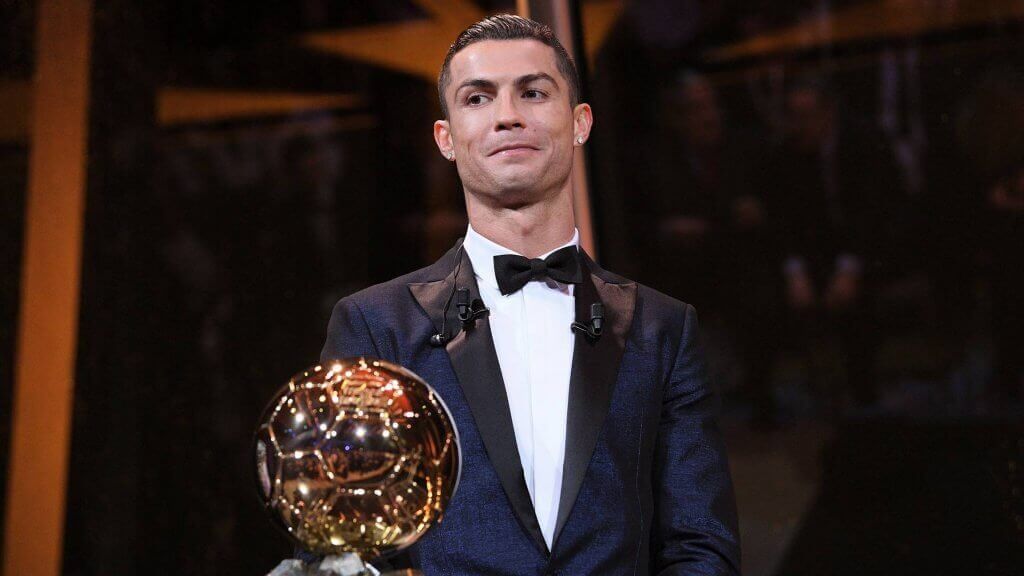 Every year brings a new wave of excitement to soccer fans and stars: who’ll be the next player to take home the important award, the Ballon d’Or? In today’s post, read more about this distinguished soccer award.

Brief outline of the Ballon d’Or

Sports journalist, Gabriel Hanot, from the French soccer magazine, France Football, first conceived the idea of the Ballon d’Or. The award has been given to the best player of the season since 1956.

In its beginnings, a group of 16 soccer journalists formed the jury. In order to ensure an unbiased result, each of the journalists represented a different association of the Union of European Football Associations (UEFA).

The first player to win the Ballon d’Or was Englishman Stanley Matthews, with 47 points. His award, however, recognized his trajectory as a player more so than his statistics.

Also in its beginnings, only European soccer players could vote and awards were limited to a single time per player. But Argentinian Alfredo Di Stefano, who played for Real Madrid, yielded an unparalleled talent that would soon change the initial rules.

In 2010, France Football joined efforts with the International Federation of Association Football (FIFA) to award Ballon d’Or prizes under both names. In addition, they introduced a new option to vote on feats of National teams in addition to adding soccer players to the jury. However, the joint-effort dissolved five years later due to various disagreements.

From the first edition in 1956 to today, a Ballon d’Or award has glorified one player every year. In addition to the main award, players who reach the second and third places also receive recognition. The players that have won the most awards are:

After reaching second place in the first edition of the Ballon d’Or, the Spain-naturalized Argentinian soccer star was one of the most important players in Real Madrid. He played on the team during 1953 and 1964, winning the prestigious award twice in 1957 and 1959. In addition, he was the first player to win the award a second time.

Di Stefano is regarded as one of the best soccer players in history. He played for both the Argentinian and Spanish National teams, which was permitted at the time. However, he never played in a World Cup as an Argentinian nor as a Spaniard. He didn’t participate in the Argentina National Team during the World Cup and Spain didn’t classify for the championship during his years on the team.

Dutch soccer player Johan Cruyff took home the Ballon d’Or three times: in 1971, 1973 and 1974. He also landed in third place in 1975. Known as one of the best players of all time, he started his professional career in 1964 with Ajax Amsterdam, where he continued for ten seasons.

He later played for F.C. Barcelona for a span of five years. He retired in 1984 in Feyenoord, Rotterdam, and debuted as a coach a year later for a team that never officially formed.

To add, he also started playing for the Netherlands National team in 1966. In the 1974 World Cup, they landed second place after losing the final 2:1 to the Germany FR national team. Cruyff passed away due to lung cancer in Barcelona in 2016.

Michel Platini is another three-time winner, though unlike Cruyff, he won his awards consecutively in 1983, 1984 and 1985. Prior to bringing home the awards, he reached third place in 1980.

The retired French soccer star first started playing in 1972 for AS Nancy. He later moved to AS Saint Etienne and would continue to Juventus F.C. He scored 300 goals in his entire career.

He also played in three World Cups (1978, 1982 and 1986) and on the best occasion, enjoyed third place with his team. After retiring as a soccer player, he became a coach as well as the president of the French Federation of Football and UEFA (though he was suspended by FIFA’s Ethics Committee for eight years).

Dutch Marco van Basten was born in 1964 and also won three Ballon d’Or prizes in his lifetime: in 1988, 1989 and 1992. Van Basten is remembered as one of the best strikers in soccer history.

He won three titles, three cups, and one Winner’s Cup while with his first-team (Ajax Amsterdam). He later played for A.C. Milan (from 1987 to 1993), where he won the Europe Cup on two separate occasions.

On the Netherlands National team, van Basten played in 58 games and scored 24 goals on top of winning the European Football Championship in 1988. He retired as a player in 1995 and debuted as a coach for Jong Ajax in 2003.

Many people regard Messi as the greatest soccer player of all-time– even surpassing the likes of Pelé or Maradona. Together with Barcelona, who he’s been playing for since 2004, he’s won 34 titles and has scored more goals than any other player in history.

In any case, we can’t always agree on the winners for every Ballon d’Or. But there’s no doubt that the nominees are amazing soccer players who all deserve to bring it home. Who’ll be this year’s Ballon d’Or winner?

12 Delicious Snacks within the Paleo Diet
The Paleo or "Paleolithic" diet organizes its food program inspired by the way the cavemen did it. Discover 12 delicious snack within the paleo diet. Read more »
Link copied!
Interesting Articles
SOCCER
Which Manchester Stadium Should You Visit?

Club Atlético Boca Juniors is one of the most important soccer teams in Argentina. Founded in 1905 in the La…

Interesting Articles
Injury and prevention
What can an Electrocardiogram Detect in an Athlete?