Soccer Giants that Suffered a Downturn

Many factors can lead a soccer giant to suffer a downturn. Both sports and other reasons beyond what happens on the field, can lead a team and a whole club to a major failure. Today’s article is all about powerful world soccer clubs who had to face very difficult times. In the end, they knew how to get up! 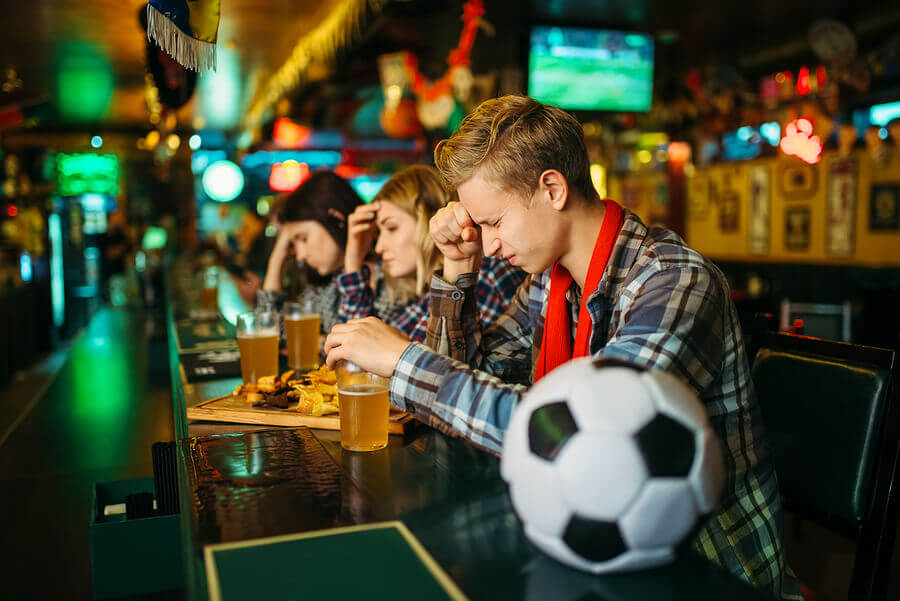 For a soccer fan, the favored team that loses the category is surely the most painful thing that can happen. While it seems unthinkable, many soccer giants have had to go through this drastic situation. Meet the most emblematic cases in the following article.

Following the scandal known as Calciopoli, this soccer giant lived its darkest stage. In July 2006, after verifying match-ups in Serie A, Juventus was taken off the Scudettos of 2005 and 2006 – awarded to Inter – and sent to Series B.

This fact shook the foundations of the world of sport, especially because it was the soccer federation that, in the midst of all this soap-opera, stayed with the 2006 World Cup Germany. Juve returned almost immediately, thanks to the permanence of those such as Buffon, Nedved, Trezeguet and Del Piero.

Before the Premier League format was established in 1992, all the greats of England descended at some point. Although it seems impossible, the Manchester Red Devils lost the category four times.

The first time was in 1922, in soccer that’s diametrically different from the current status. The return was consumed only for the year 1925, so it was three years in the English Second Division.

Subsequently, they returned to ‘fall’ in 1931, to return to the top category in 1936. The joy would last a year since, in 1937, they resumed their passage and became the runner-up with a promotion in 1938.

The last one was in 1974, but the passage through the second was shorter: Manchester United returned to the first division just a year later.

3. Bayern Munich: one of the most beaten soccer giants

From 1965 to date, Bayern Munich is one of the teams that disputed all editions of the Bundesliga. The other is Hamburg, which fell only in 2018.

However, the Bavarian team experienced its worst sporting moment from 1933 until 1965. During the fascist dictatorship, the club, formed by many Jewish people, had a really bad time.

Jewish people were discriminated against in many ways, and the sporting plane was no exception. After years of slow and gradual growth in the regional league, they managed to reach the top category, the Bundesliga, in 1965. They’ve never fallen down since.

In Argentina, the ranking system is based on averages. Because of this, the three teams that average the lower amount of points in the last three seasons played – or less, if they just promoted – go down to the First National B league.

From 2008 to 2011, the River had three years to be forgotten, the product of a bad leadership administration. Despite a recovery in the 2010/2011 season, in which he added 56 points and qualified for the South American Cup, the Millionaires couldn’t avoid the worst outcome in the decisive match – called ‘promotion’ – against Belgrano de Córdoba.

Anyway, their rise was fast: in less than a year, they returned to the top category. Since then, the club launched a very successful institutional and sports renovation.

The poor figure of 22 points in 42 games in the 1953/1954 season led Liverpool down to the second category. This English team, finished last in that league and, to make matters worse, it took them eight years to return to the first.

Similar to what happened with Juventus, Milan lost the category for administrative reasons the first time. It was in 1980, when the scandal known as Totonero was uncovered, although they managed to return quickly in just one year.

However, they descended again in 1982, and it was also for the next season that the club would return to Serie A, to begin writing its great history in European soccer.

Real Madrid, Barcelona and other soccer giants that have stayed on top

The Real Madrid and the Barça aren’t on this list. These two giants of Spanish and world soccer have the honor of never having lost their category. In Italy, the Internazionale de Milan is the only one that holds that privilege.

In the Argentine league, Boca Juniors also prides itself on never having a lower category. On the other hand, the Independent in 2012 was the last to lose that honor in the South American country. Regarding the Brazilian league A, Cruzeiro, Flamengo, Santos, and Sao Paulo never went down to the second category.

Beyond the data offered, it should be noted that although none of these clubs have “downgraded”, some did play in the second category of their country before climbing to the first. However, they never went back, an achievement that is as much or more important than any title they can reach! 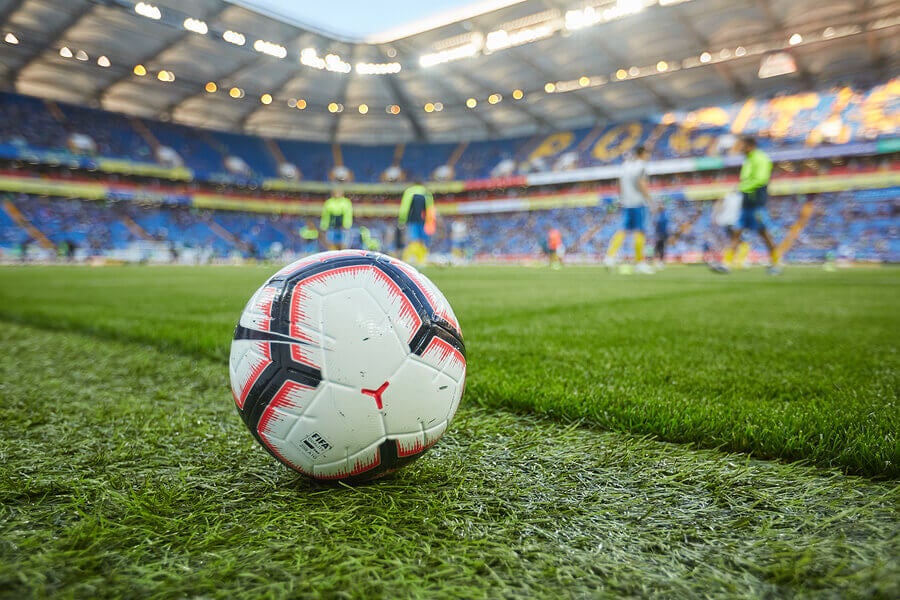 What’s the Professional Soccer League?
We often hear about the Spanish soccer league, it's considered to be one of the most prestigious, professional soccer leagues in the world. Read more »
Interesting Articles