The Boca-River Rivalry: A Historic Century

The origins of the Boca-River rivalry date back to 1913, when both clubs first disputed a match against each other. Since then, their history has been filled with epic games and exciting encounters. Want to know more? 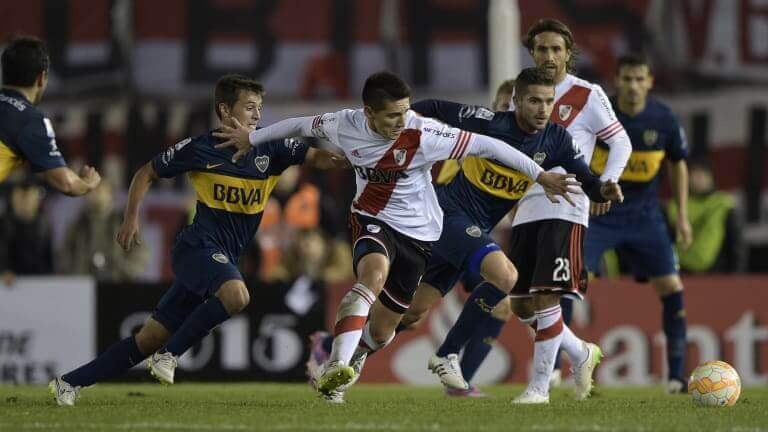 The Argentinian “super classics” have been happening for more than 100 years. The Boca-River rivalry has been filled with epic games and exciting encounters. The fans love it when a “super classic” happens! Have you ever wondered why this is so? In today’s article, we’ll cover the origins and history of this impressive rivalry. Here’s the backstory to the matches that paralyze an entire nation!

The Boca Juniors Athletic Club was founded in April 1905 in the Buenos Aires neighborhood of La Boca. As many soccer clubs, the Boca club came to be thanks to a group of Italian immigrants.

This is the only team that participated in all editions of the local league since its creation in 1913. Their signature shirt is blue with a yellow horizontal stripe in the center.

Even though its official name is Alberto J. Armando, most people call the Boca stadium “La Bombonera”. The team also has a unique nickname: Xeneize. This word means, “Son of the city of Xena”, in Genoa (Italy). This is because most of the original members were from Genoa.

The team has had a long winning streak: they boast 33 first division championships, 13 national cups, and six Copa Libertadores, among other titles.

On the other hand, the River Plata Athletic Club was founded in May 1901 also in the neighborhood of La Boca. Nevertheless, since the thirties, the club moved to Nuñez, where their stadium is. The River Plata’s stadium is known as “El monumental”.

The team has a funny nickname: el millonario (the millionaire). The name comes from the thirties. At the time, it was fairly uncommon to pay large quantities to acquire new players. Nevertheless, the River spent more than 100,000 Argentinian pesos in less than four years to acquire key players. That was more than 260,000 US dollars in 1930! To put the amount in perspective, nowadays that would be more than four million dollars, spent by a little club that hadn’t really won anything yet.

The “millionaire” team boasts the most local titles of any Argentinian team. They have 63 professional championships and also have a dozen international trophies. Their main shirt is white with a crossed red stripe.

History of the Boca-River rivalry

The first time both teams saw each other’s faces was in August 1913, with a River victory by 2 to 1. This first match happened in the wooden stadium of the Racing Club, another of the country’s important clubs. Some sources indicate that, in reality, the first game was in 1908, but there are no records of this.

At that time, both incipient teams shared the neighborhood, La Boca. Because of it, most of their fans lived in the port area and were immigrants, mainly from Italy. That neighborhood rivalry remained warm and gentlemanly, although, with the passage of time, things changed a little.

Fans started calling “classics” the matches between Boca and the River in 1931. This was when Argentinian soccer became a professional league.

In that fateful encounter, the referee expelled three River players and, not wanting to leave the field, the referee suspended the game in the end.

From the first meeting in 1913 to the present, the Boca and the River have met 251 times for local or international tournaments. The blue and yellow team won 89 times, while the whites and reds won 83 times. On the other hand, they tied the remaining 79 times.

The penalty that Rome tied to Delem. Image: Diario Democracia.

Fans of both teams – the two most important in the country – remember different games throughout history. Leaving aside the first game where they faced each other, other matches that remain in their memories are:

In the 1962 championship, both teams faced each other and the referee scored a penalty in favor of River at the last minute. Boca’s goalkeeper, Roma, advanced forward and held back the shot (previous photo). Despite the fan’s protests, the referee didn’t allow him to do it again. Boca won by the minimum and was crowned champion.

In 1968, one of the greatest tragedies of the Boca-River rivalry occurred. That year, 71 people of the Boquense fans died during an avalanche at gate 12 of the Monumental Stadium.

In April 1986, River took revenge for so many wins in their stadium by their historic rival. They won 2 to 0 at La Bombonera and added another title to their showcase. That game is also memorable because they played with an orange ball. Also, Norberto Alonso converted the two goals.

Finally, in 2019 the Boca-River rivalry had an unprecedented international reach. That year, both teams reached the final of the Copa Libertadores. In the first encounter of what fans baptized as, ‘The end of all time’, the teams tied 2 to 2.

Nevertheless, before the second leg of the match, the Boca bus was attacked near the stadium. This aggression caused a suspension of the match.

After much deliberation, the teams decided to change their venue to avoid any more accidents. Finally, and in an unusual way, the Santiago Bernabéu Stadium in Madrid was the stage for that match. There, the Millionaires won 3 to 1. Thus, the River was crowned champion of America … in Europe! 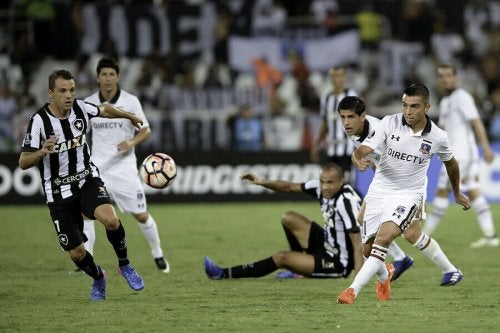 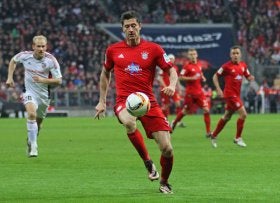 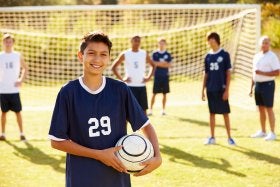 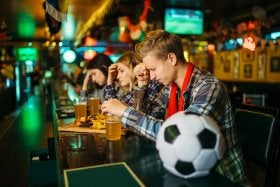 For a soccer fan, the favored team that loses the category is surely the most painful thing that can happen. While it seems unthinkable, many soccer giants have had to go through this drastic situation. Meet the most emblematic cases… 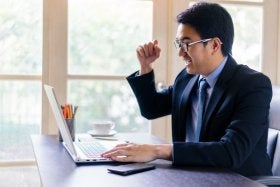 SOCCER
The Sporting Director in Soccer

In the last few decades, the position of sporting director has started to gain more prestige within soccer management. Organizations consider them extremely important. So important, in fact, that the best of these professionals are sought out energetically as star…