Home » Sports » SOCCER » The History of the Intercontinental Cup

The History of the Intercontinental Cup

The Intercontinental Cup is the ancestor of the FIFA Club World Cup. Its history is full of changes and champions. 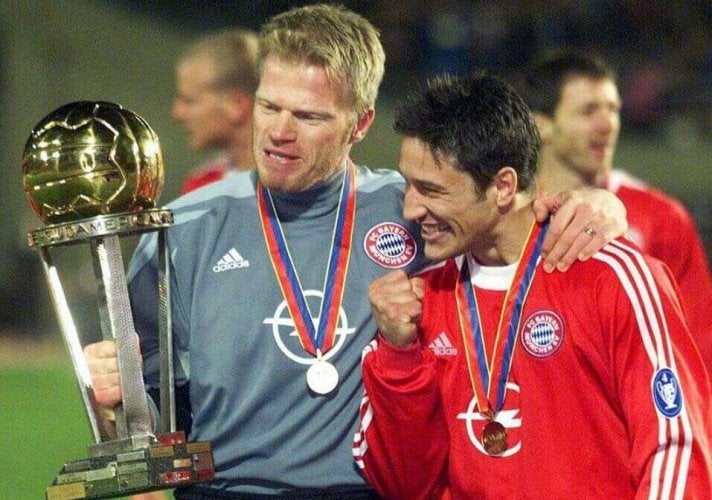 Nowadays it’s called the FIFA Club World Cup, but it started out as the Intercontinental Cup. As the name indicates, it was the trophy that the best international soccer team won. Let’s learn more about it!

Beginnings of the Intercontinental Cup

To learn about the Intercontinental Cup and its beginnings, you have to go back to the 1970s to thank the French director Henri Delaunay. He wanted to organize a cup to determine which soccer team was the best in the world. Who would face each other first? The European champion and the American champion.

In the first case, there was no problem at all, since the European Cup had been played since 1955. But this wasn’t the case in the Americas, and that’s how the South American Soccer Confederation came about and created a competition called the Championship Cup of the Americas.

In the first edition of the Intercontinental Cup, the European champions (Real Madrid) and the South American champions (Peñarol, from Uruguay) faced off. The format during that time was this: two games, each one played in each of the champion’s home stadiums.

In 1960, the first game was in Montevideo. They tied, neither team winning a point. The second was in Madrid, and the local team won 5 to 1, making it the first intercontinental champion.

The Uruguay team took its revenge the following season when it won against Benfica (Portugal) and won the Cup. In the 1970s there were other champions: Santos of Brazil, Inter of Italy, Racing of Argentina, and more.

The 1970s were turbulent for the Intercontinental Cup because two of them – in 1975 and 1978 – didn’t take place when the teams couldn’t agree on the dates. During that decade, a few winning teams were the Independiente and Boca teams of Argentina, the Atlético of Madrid, and the Bayern Munich of Germany.

Changing times for the Intercontinental Cup

The history of the Intercontinental Cup changed radically during the 1980s when the organizers decided they’d only play one game in neutral territory. This was in the National Olympic Stadium of Tokyo. They would play this way until 2001. From that year on, incidentally, Toyota became an official sponsor of the games.

In the last three years of the Intercontinental Cup, the headquarters changed to the International Stadium of Yokohama. In 2004, the champions were the Porto of Portugal, who won against the Once Caldas of Colombia. The victory was a result of numerous penalties.

From 1960 to 2004 there were 25 different intercontinental champions. Among those, there were nine from Argentina, seven from Italy, and six each from Brazil and Uruguay. The most honored teams, with three titles each, were Milan, Peñarol, Real Madrid, Boca Juniors, and Nacional de Montevideo.

The Intercontinental Cup gets a name change

From the year 2005, the Intercontinental Cup fused with the FIFA Club World Cup, a plan that had been in the works since 2000.

In this tournament, the winners of the most important international leagues of the six confederations recognized by FIFA participate. They are the UEFA, the Conmebol, the Concacaf, the AFC, the CAF, and the OFC.

In 2017 they officially recognized the Intercontinental Cup as the direct ancestor of the World Cup, giving titles to all the teams that had won between 1960 and 2000.

This benefited Real Madrid, for example, who had won three Intercontinental Cups and won four world cups (2014, 2016, 2017, and 2018). Now, the “meringue” (as the Real Madrid is called) is the team with the greatest number of international championships won.

Not everyone kept up the pace

Because of this fusion, the country with the greatest number of championships is Spain (11), followed by Brazil (10). Argentina follows them with nine. Since the formation of the World Cup, no Argentine teams have won. 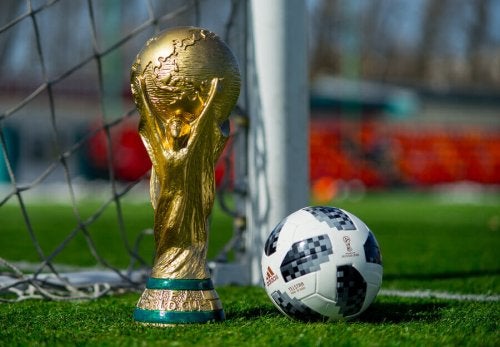 The National Soccer Teams with the Most World Cup Wins
Only eight national soccer teams can boast that they've won at least once. Learn about the biggest winners as you wait for Qatar 2022! Read more »
Interesting Articles 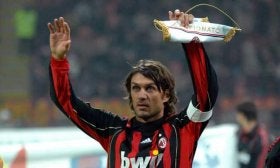 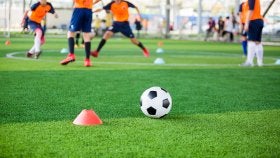 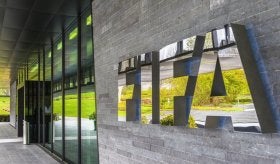 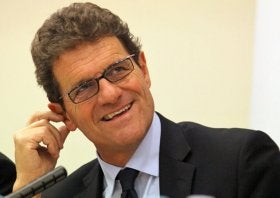 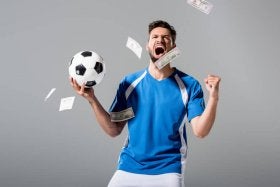 The suspension of payments in soccer clubs has led to more than one scandal in European soccer. In Spain, there’s a Bankruptcy Law that regulates this type of conflict between debtors and creditors. In 2012, a legal history milestone was…