Sir Andrew Murray is one of the most outstanding tennis players of the last decade. He managed to break the bad luck spree that the British had at the Wimbledon tournament. He also won three Grand Slams. 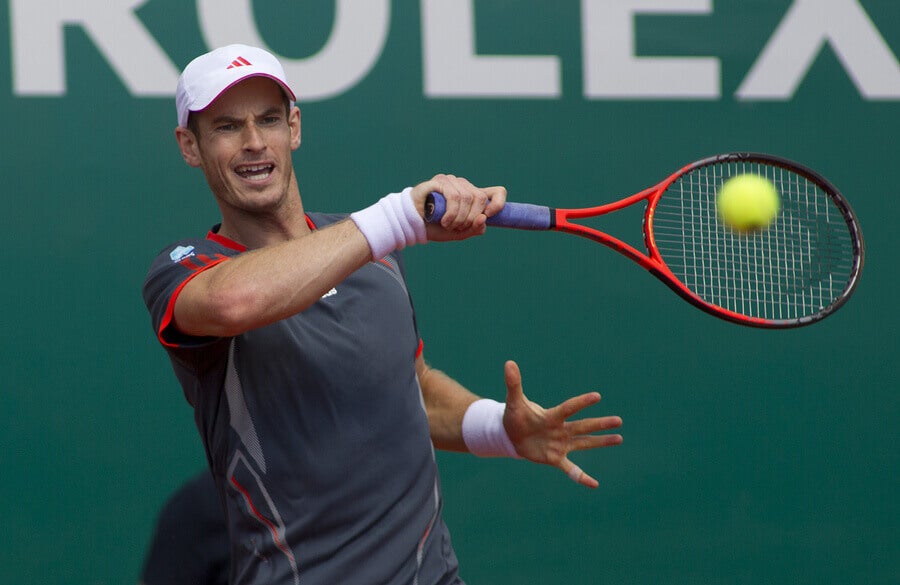 Andy Murray is a professional tennis player from Glasgow Scotland. He was born on the 15th of May, 1987. In international competitions, he competes for the United Kingdom and he’s obtained various important victories.

Murray is 1.90m tall, his height is an important factor that helps with his serve. Another key characteristic is the fact that he uses the two-handed backhand grip and his playstyle is mostly defensive.

He’s often said that he prefers playing on clay courts. However, the majority of his titles have been achieved on hard surface courts.

Murray has the ability to mix different types of attacks. This technique allows him to stand out from other tennis players. He’s capable of various different counters from different areas of the court.

As we previously mentioned, one of the great characteristics that Andy Murray presents is his defensive style. It’s a great advantage to have in tennis which has evolved and become more physical and aggressive. In addition, the fact that he knows how to counteract the power and aggressiveness of serves and attacks with good technique and defensive plays allows him to stand out from other tennis players.

As we all know, Murray is capable of various attack styles. One of his best weapons, however, is his two-handed backhand. According to many experts, it’s one of the best attacks in tennis. Another great strength that he has is his ability to change pace from fast to slow shots with great ease.

Andy Murray dominates with his two-handed backhand and although he doesn’t play on the net much, he still performs formidably.

In relation to his weaknesses, one could say that the least effective strike that he has is in his right drive, although he’s improved a lot through constant training.

Andy Murray has won three Grand Slams. The first was on the 10th of September 2012. In the finals of the US Open he faced off against the competitions favorite: Novak Djokovic and defeated him. This made him the first Englishman to win a Grand Slam since Fred Perry won the tournament in 1936.

In 2013 the championships took place in his homeland: Wimbledon. The final took place on the 7th of July and he was up against the Serbian, Novak Djokovic once again. It seemed as if Novak was going to win the game until Murray delivered a forceful three sets to zero.

That victory made him the first British tennis player to win the traditional Wimbledon tournament in 77 years. It was also won by Fred Perry in 1936.

The confirmation of his skills on the grass-court occurred on the 7th of July in 2016 when he made it to the Wimbledon finals once again, this time to face off with the Canadian, Milos Raonic. He won once again and was crowned as Wimbledon champion. The match was defined in three sets: 6-4/ 7-6/7-6/.

In addition to all of his titles, Murray has reached eight Grand Slam finals, five of them at the Australian Open. In all of these cases, he was defeated by members of the top four ATP classification. These results ensured that Andy was the best ranking player between November 2016 and August 2017.

Murray also won 14 masters and over 1000 tournaments, among which he won three titles in the Canadian Masters and three other titles in the Shanghai Masters. In addition to his victories, he also reached another seven finals in the Masters.

Thanks to all of his titles, Murray is now ranked ninth of the players who have won more than 1000 masters tournaments since 1970.

The last few years have not been easy for the Scotsman, he suffered from a hip injury for which he needed surgery and time off the court. 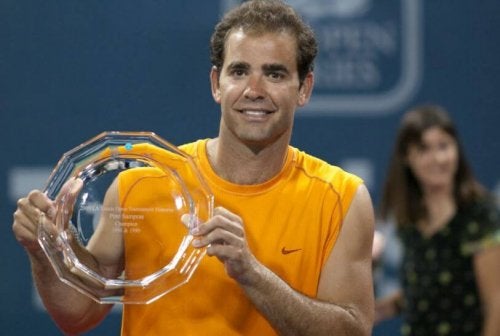 Pete Sampras: The Tennis Player Who Made History
After 14 Grand Slam tournaments, tennis player Pete Sampras is second to Nadal, who's still playing to this day, in the Open Era. Read more »
Interesting Articles