The best tennis players in history have some incredible achievements, wins and medals. These are in addition to their outstanding records and unforgettable games. 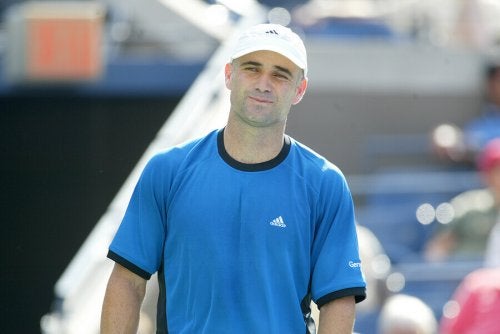 If you’re a tennis fan, you’ve probably already heard of the biggest names in the game. But maybe you’re not so familiar with their careers? It’s always good to know who the best tennis players in history are and why. Read all about the top five male tennis players in today’s article.

Who are the greatest tennis players in history?

Although there are many important female tennis players, in our post today we’ll look exclusively at male tennis stars. Some of the players on this list are still playing. They have amazing records too!

Federer was born in Switzerland in 1981 and is known as perfection itself. He has several records under his belt and won the most Grand Slam tournaments (20). In addition, Federer is one of the few players to have won all four tournaments during the same year.

If that wasn’t impressive enough, Federer has maintained his ATP number 1 ranking for 310 weeks, that’s nearly six years. He also has two Olympic medals: a gold medal from 2008 Beijing (doubles) and a silver from 2012 London (singles).

2. Rafael Nadal: one of the best tennis players

Known for his intense left-handed hits, this Spaniard is considered to be one of the best tennis stars, especially on clay courts. While he’s won the Grand Slam 18 times, his indisputable spot is in the French Open. He’s won the French tournament no less than twelve times.

Nadal also has Olympic wins, with one gold medal in singles (2008 Beijing) and another in doubles (2016 Rio de Janeiro). As with Federer, he forms part of the elite Golden Slam club having won all four tournaments as well as a gold Olympic medal.

The kid from Las Vegas is undoubtedly a big name in tennis history. At one point, he maintained the ATP number 1 ranking for 101 weeks. He retired in 2006 at 36-years of age with a career full of titles and recognition. Among his many wins was the Golden Slam in 1996.

As of today, Agassi– shown in the featured image– is the only player to have won seven of the most prestigious titles in tennis: four Grand Slams, the Tennis Masters Cup, a gold Olympic medal and the Davis Cup.

The Serbian star currently holds the third spot in the list of top Grand Slam winners with 15 titles (behind Federer and Nadal). In recent years, he’s risen to the ATP number one ranking on various occasions.

One of Djokovic’s biggest achievements is being the only tennis player to have won the nine tournaments of the Masters 1000: Indian Wells, Madrid, Miami, Rome, Montecarlo, Canada, Paris, Cincinnati, and Shanghai.

Representing his country, Djokovic won the Davis Cup in 2010 as well as a bronze medal in the 2008 Beijing Olympics. Off the courts, Novak works within various charitable foundations and is commended for his volunteer efforts.

5. Pete Sampras one of the best US tennis players in history

The US former tennis star can’t be missing from our list of best tennis players in history. Sampras has won 14 Grand Slam tournaments and he won the Wimbledon Cup on seven occasions. His only defeat was the French Open.

Until Federer stepped on the courts, Sampras was considered to be the best tennis player of all time. His face-offs with rival Agassi generated lots of public interest in tennis. But Sampras eventually retired in 2003. 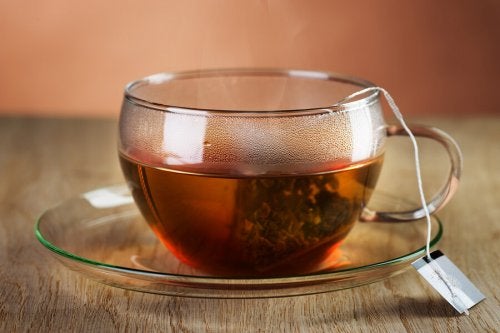 How to Get the Most Out of the Antioxidants in Tea?
The antioxidants in tea are one of its main ingredients, and they make this infusion one of the most consumed beverages in the world. Read more »
Interesting Articles