Víctor Tomás made his debut in the year 2003 and is considered to be a handball idol. This is due to his speed and skill in the defense. 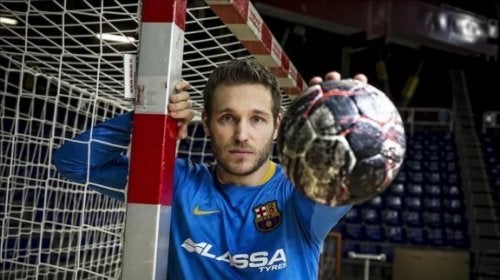 Víctor Tomás is considered to be one of the best handball players in the world. His fearlessness as a right-wing for FC Barcelona has given him 50 titles in his 14-year career. The rewards will undoubtedly keep adding up because he’s an athlete to admire!

Víctor Tomás is part of a handball team that belongs to the ASOBAL Spanish league. He’s a right wing in the FC Barcelona Lassa and the key to his success lies in the speed and intensity that he applies to each game.

The origins of Víctor Tómas

This talented handball player was born in 1985. He spent many years preparing and practicing in low profile handball teams. Playing professionally was always his dream and he was lucky enough to have the support of his family, to whom he’s now grateful for his current position.

He joined the cadet team for two seasons, which opened up the opportunity to play for the youth team for another three seasons. After this and between the years 2002 and 2003, he made great progress and joined FC Barcelona.  For the last few years, he’s enjoyed his role of captain and referee for the team.

He’s 1,78 m tall and weighs around 89 kg. He’s been a fan of handball ever since he was eight years old and he had his professional debut in the German World Championship of 2007. It’s worth mentioning that he’s left-handed, but he plays as a right wing with great agility and speed. He improves his defense noticeably for each encounter.

He’s considered to be at the heart and soul of the team and is on the list of the top 10 highest scorers. Moreover, he’s the main player in the Spanish league, thanks to his effectiveness and skill. He’s among the eight best players in the world.

The role of Víctor Tomás in FC Barcelona

Despite his small stature, this emblematic player has provided the FC Barcelona team with massive achievements. One of these is surpassing the invincible record in the league that Granollers established in 1972; achieving 72 undefeated matches. He considers himself a fan of teams in Barcelona, which gives him the motivation he needs to boost this team.

He has a contract with the club until 2020, which is why he’ll continue to be the main player in the game and the top player in FC Barcelona.

Víctor Tomás has managed to establish a number of awards and titles due to his participation with FC Barcelona. The blue and red club player has given his team 14 years of dedication. He’s been well-rewarded for his efforts and we have summarized these below:

His awards have been distributed over eight different competitions, making him the most active player with the highest number of titles in the team. He’s also won:

The red and blue club player also has certain curiosities that have marked his life and that his supporters and followers may find interesting. Here are some more facts on Víctor Tomás:

In conclusion, Víctor Tomás is a player with great ability. He deserves every title and award that he’s achieved so far. 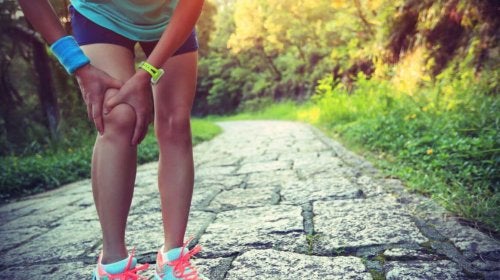 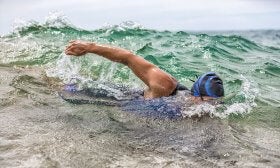 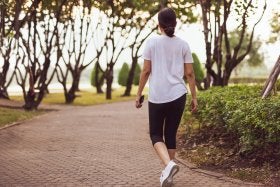 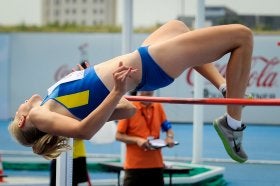 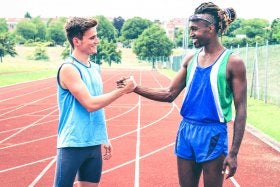 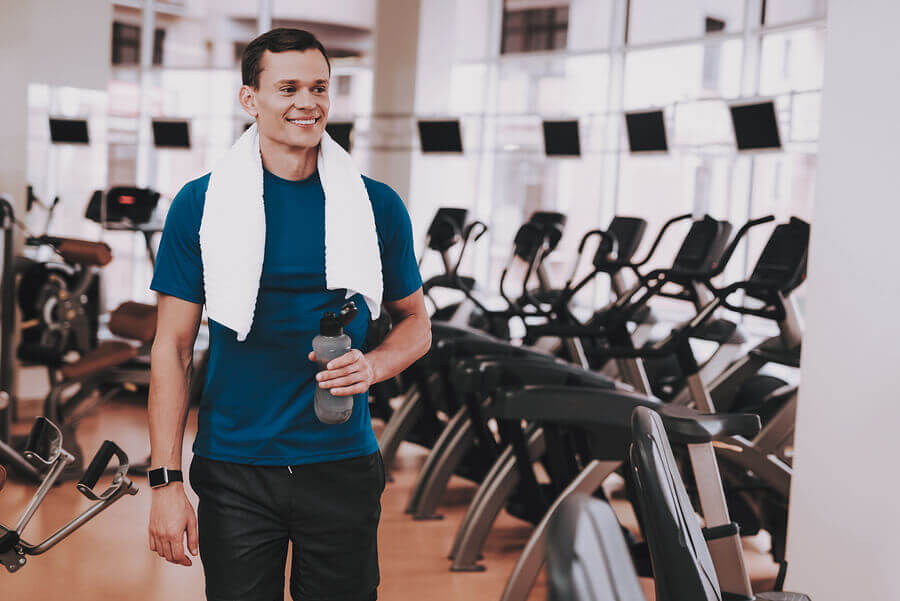