Four Foods That Make You Gain Weight Without You Knowing

Some foods are so beneficial that you might think you can eat them all you want. Still, they might be foods that make you gain weight without you knowing. 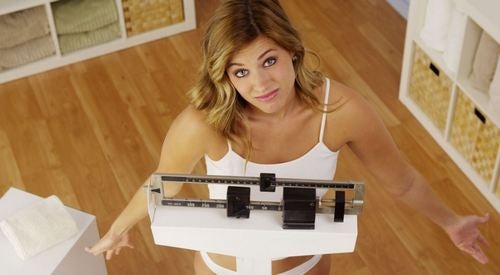 A large part of the reason we think unhealthy foods are good for us is because of brand marketing. Every so often there are new trends that push certain foods as healthy ‘superfoods’. As you’ll see, most of the foods below are very popular and you probably eat them often.

The first example of foods that make you gain weight is sushi, which has been very popular for several years. This traditional Japanese dish has crossed the ocean as a healthy and varied option that anyone can eat. But is that true?

Sushi actually isn’t quite as healthy as it seems. That’s because many of its variations include sauces, fried foods, and fillings that aren’t very good for you. What’s more, it’s not a good idea to eat sushi for dinner since it’s high in carbohydrates. You won’t burn them and your body will store them as fat.

If you’re going to eat sushi, we recommend choosing low-calorie fillings and to eat it at lunchtime. In addition, you shouldn’t eat it with a lot of sauce. You should also stay away from non-traditional options, such as sushi with cheese or fried sushi.

Dried fruit is basically fruit that’s had the water removed from it. For many, it’s a healthy snack you can carry around when you have a small appetite. It’s also eaten at breakfast or with yogurt. Because dried fruit is dry, it doesn’t seem to have many calories but that’s not the case.

Dehydrating fruits reduces their volume, but it doesn’t change their nutrients. The same goes for calories; they’re still there but they are concentrated. The issue with concentrated fruit is that although it looks small, you can easily eat 3-4 pieces without realizing it. What’s more, some dried fruit contains added sugar.

Dried fruits should never substitute fresh fruits. Try to combine them with healthy food and regular exercise. You can eat dried fruits in moderation, just make sure they don’t have any added sugar.

Cereal bars can appear to be the perfect healthy snack to hold off hunger. We recommend making your own since it’s the only way to control their ingredients. They’re easy to make and can be stored for a couple of weeks.

Store-bought cereal bars are high in fat and sugar. Furthermore, most of them come covered in yogurt, chocolate, or jam, which are the foods that make you gain weight.

Avocados are currently one of the most popular food options available. They’re versatile and you can eat them as guacamole, on toast, or in salads. Many see them as a perfect healthy addition to any meal. However, avocados aren’t at all like other fruits, such as oranges, bananas, or apples.

In addition, avocados contain 160 calories per 100 grams. They also contain 16 grams of fat and 8.5 grams of carbohydrates. Therefore, it’s important to know that including them in a meal means adding a considerable amount of calories. 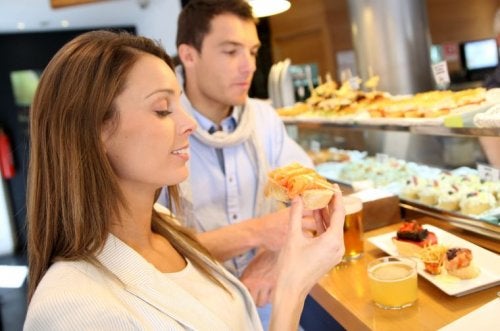 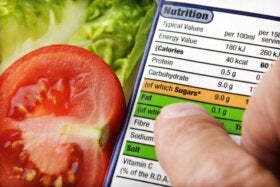 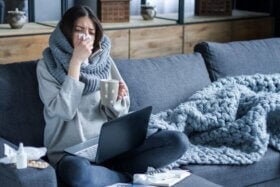 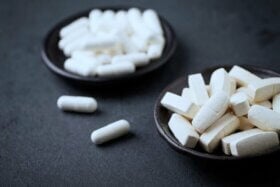 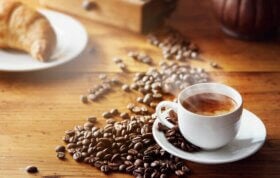 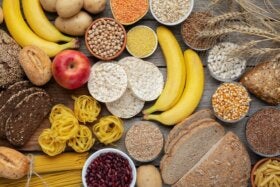 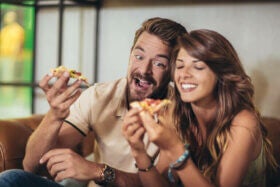 Diet and nutrition
Are Carbohydrates Addictive?

It’s clear that eating too many carbohydrates can cause certain problems. This is especially true when talking about simple sugars since they’re linked to diabetes and obesity in non-athletes. But, are carbohydrates addictive? In recent years, articles have appeared linking… 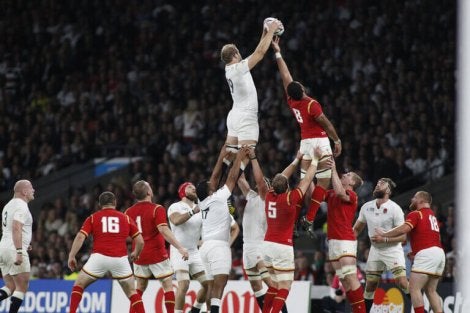 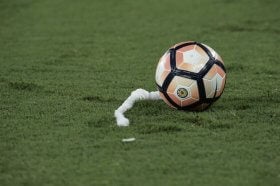 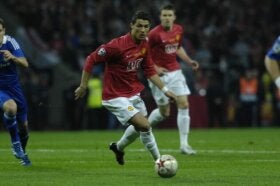 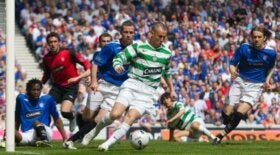