Home » Fitness » The Regulation of Sports in the European Union

The Regulation of Sports in the European Union

Legislation in the various countries of the European Union (EU) continues to be adapted along the lines of the demands of modern society. How does the regulation of sports in the EU work? Has there really been fundamental change in this area? 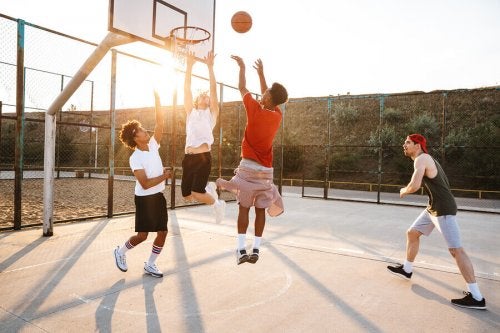 The regulation of sports in the European Union (EU) had been put on the back burner until the Treaty of Lisbon came into effect. That was in 2009. Its signing and application have brought the EU into a state of specific competence with regard to sports for the first time in its history.

In this article, we’ll talk about the main points regarding the regulation of sports in the EU. We’ll be focusing on certain sections from the treaty that we’ve previously mentioned.

Sports in the EU: what does the treaty of Lisbon say?

Since it was a pending matter from the very beginning of the EU, there was a lot of expectation surrounding the Treaty of Lisbon. People expected it to be a long text that included many different perspectives on professional and amateur sports.

In Article 6 of the treaty, it highlights the strategic role-play for the EU. Its text also states that:

“The Union will contribute to the encouragement of the European aspects of sports. It will do this while keeping its specific characteristics, structures based on voluntary work, and its social and educational functions in mind.”

As you can see from this excerpt, one of the foremost characteristics of the treaty is its focus on the social function of sports in the EU. For that, it highlights several roles that sports play in society. It stresses that sports can contribute to a higher quality of life individually and for entire communities.

The social functions of sports in the EU

Among the many social contributions associated with sports in the EU, the Treaty of Lisbon highlights:

Economic regulation of sports in the EU

Logically speaking, the Treaty of Lisbon isn’t limited to describing sports collaborations at the community level. Its reach also covers economic, administrative, and organizational matters connected to sports in the EU.

With regard to the economic side of sports, it shows a clear intention to reinforce the importance of investing in basic sports in the EU. In order for these investments to be viable, the law tries to guarantee financial support at the state level. This support would go to basic sports organizations as long as they devote their work to training young talent. These youths are then expected to go on to compete in higher levels, representing their countries and the region.

This focus on the economic side of the sports base is perfectly and harmoniously combined with the value of its social functions. Let’s not forget that economic solvency is required for sports to maintain its key position in the physical, cognitive, and social development of children.

Administrative and organizational regulation of sports in the EU

Finally, with regard to the administrative and organizational aspects of sports in the EU, the treaty clearly supports freedom of movement. It also facilitates the movement of players and their agents among the countries of the region.

The regulations also try to establish a more efficient complementary system for the physical and emotional protection of the athletes. It also takes special care to protect minors who are athletes.

In conclusion, these days society is demanding more transparency from its representatives more than ever before. In this situation, the Treaty of Lisbon and its regulation of sports won’t be able to ignore the struggle against corruption in sports. That’s why they’re encouraging financial transparency as well as clearer regulations on broadcasting and club licensing. 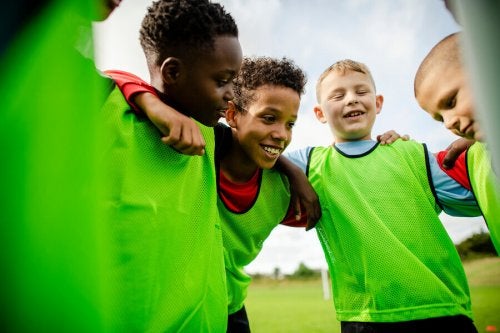 Social Justice and Equality in Sports
These days it's impossible to ignore the growing fight and need for equality in sports and society in general. We're making progess but can't stop now. Read more »
Interesting Articles 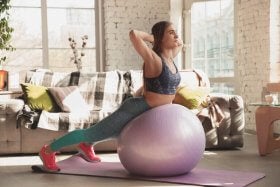 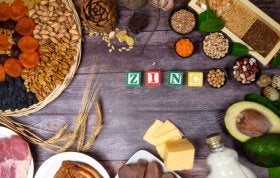 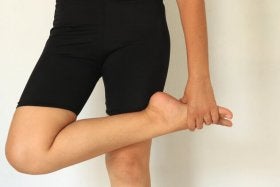