The Triple Crown of Sports

Soccer, cycling, rugby, and racing are just some of the sports that offer a triple crown. A prize for only a select group! 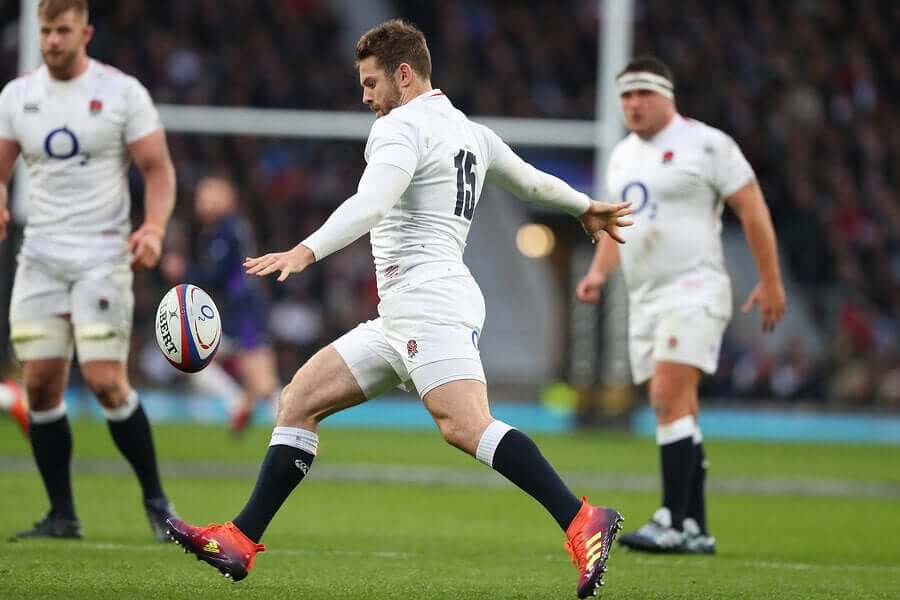 Many sports have a “triple crown”. In the following article, we’ll tell you about the prize and why athletes will do the impossible to try to win it.

The triple crown in popular sports

Here are the details of the triple crown of sports that we know and love throughout the world.

Also known as a “triplet,” this feat is completed when a team wins three consecutive titles. This can happen with three titles in a calendar year or three titles within a season.

Some examples of soccer teams who won the triple crown are:

Until now, the winners of the true triple crown are Eddy Merckx of Belgium (in 1974) and Stephen Roche of Ireland (in 1987). These two cyclists won the Tour, Giro, and Mundial in the same season.

We can also add the cyclists who won the three big races in different years: Jacques Anquetil of France, Felice Gimondi of Italy, Bernard Hinault of France, Alberto Contador of Spain, Vincenzo Nibali of Italy, and Chris Froome of England.

This is an unofficial trophy that teams compete for during the Tournament of the Six Nations. The participants in the competition are England, Scotland, Ireland, and Wales. The British team who beats the other three nations of the island is awarded the triple crown.

The rugby triple crown winner is England, with 26 trophies. The runner-up is Wales with 21 trophies, then Ireland with eleven, and Scotland with ten.

The racing triple crown is another achievement that, while technically unofficial, is one that many racers are anxious to win. It’s given to a racing driver who wins the three most famous races in the world: the Gran Monaco or the Formula One World Championship, the Le Mans 24 hours, and the Indianapolis 500.

The only driver who managed to win the award is Graham Hill of England. He won the Gran Monaco five times, the Formula One Championship twice, and every other race once. They awarded him the triple crown in 1972 after winning the Le Mans race.

The triple crown in other sports

There are other sports that offer the prestigious triple crown, though it’s less well-known.

This triple crown is won by the polo team who wins the three high-handicap tournaments of Argentina: the Argentine Polo Open, the Tortugas Country Club Open, and the Hurlingham Open.

The winning team of Argentine Polo is Coronel Suarez, who won the distinction four times between 1972 and 1977. La Dolfina is the only team that has won the triple crown three consecutive times (2013, 2014, and 2015).

A feat only for the strong

In addition to the previously mentioned triple crowns, we can also add the awards given for horseback riding, billiards, and professional wrestling. Regardless of the particular details of each one of these awards, one thing remains very clear: very few have what it takes to win one!

Fitness
Ultrasound Therapy and its Uses in Physiotherapy

The ultrasound is one of the pieces of equipment most commonly used by physiotherapists. Medical professionals have been employing ultrasound…

Interesting Articles
Injury and prevention
What can an Electrocardiogram Detect in an Athlete?