Home » Health » Injury and prevention » The Hamstring Injury: All You Need To Know

The Hamstring Injury: All You Need To Know

A hamstring injury can be very uncomfortable for athletes. To avoid suffering from them in the future (and to help you with current hamstring issues) follow our useful tips. 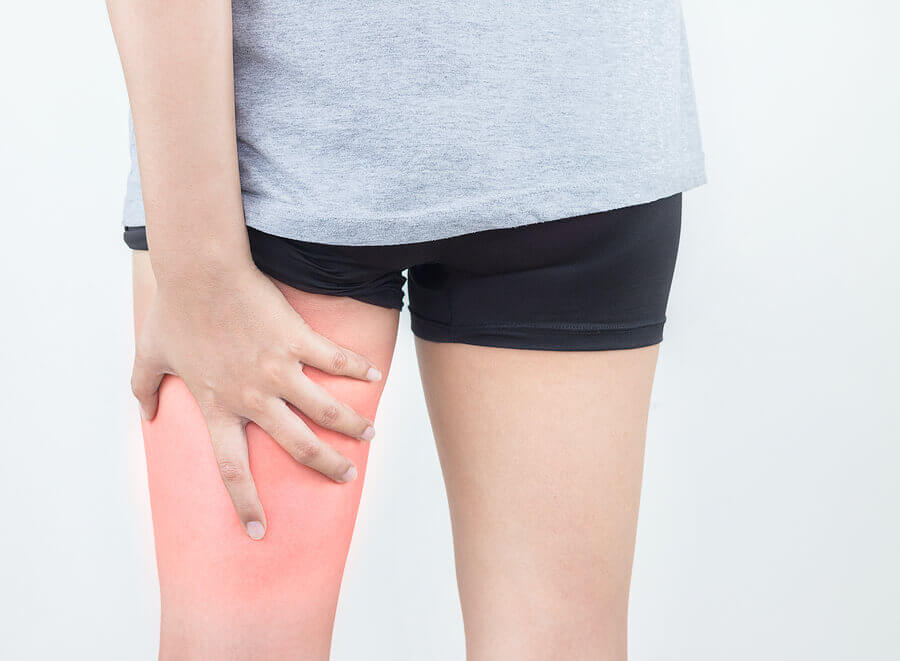 As an athlete, it’s easy to ignore the muscles in the backs of your thighs. Nevertheless, suffering a hamstring injury is fairly common among active people. Because we use our legs for most high-intensity moves, it’s important to understand how to prevent and deal with this type of injury.

What are the hamstrings?

Of course, even if we say “hamstring”, this is in fact a set of muscles. There are three different muscles that work in unison. These three muscles are:

The hamstrings start in the pelvis. From there, they make their descent to the knee. The hamstrings are strong muscular fibers, with great contraction power.

Because of their key role in movements, it’s common to end a workout with a hamstring injury. In short, an athlete usually presents one of three types of hamstring injury: are contracture, rupture, and distention. By far, the latter is the most common injury in the thigh among athletes.

So what kinds of athletes are more prone to hamstring injuries? Most of the time, it’s the ones that use their lower body the most. Thus, soccer players, basketball players, and tennis players are at risk of developing injuries in the back of the thigh.

Of course, any physical activity that involves sudden bursts of activities and halts can injure these muscles.

Risk factors for  a hamstring injury

As we said, the hamstring muscles can be at risk mainly among soccer, basketball and tennis athletes. If you practice other sports with an overload of the thigh muscles due to jumps or intense halts you might also be at risk.

However, there are other risk factors involved:

The hamstring strain is the most frequent lesion of this muscle group. However, not all strains are the same. There are different levels of severity:

Treatment of a hamstring injury

To confirm a hamstring injury, your doctor will probably ask for an imaging test. This can be a soft tissue ultrasound or magnetic resonance. The technician looking at the test will look for changes in the muscle fibers. It’s also important to examine if they’re distended or broken.

Although symptoms can guide the medical diagnosis precisely in some cases, the imaging test is your best option to confirm. Once the existence of the injury is established, your doctor will propose a personalized treatment plan.

Nevertheless, here are some basic guidelines you can follow if you think you have a hamstring injury.

Of course, the first therapeutic measure is rest. Athletes must stop their training for at least a week. The severity of the injury will determine whether it’s necessary to continue resting.

After resting, applying a bandage, a local cold pack and maybe keeping your foot elevated might relieve the pain.

These measures should help with discomfort for the first week, which is usually the most intense. A medical professional can indicate an analgesic or anti-inflammatory on demand to ensure comfort.

When the pain disappears, the injured athlete might consider rehabilitation. This usually involves two parts. Initially, a specialist will work your entire muscle. Then, you’ll go over muscle training to strengthen the injured area. This will help muscle fibers recover their usual physiology.

On the other hand, in the second part, there’s reconditioning of the muscle for the specific sport. At this stage, there will be differences between the approach for a soccer player and a tennis player, for example.

Finally, we should mention that only very serious cases require surgical intervention. They’re exceptional and this isn’t frequent. Of course, if you suspect you’re going through a hamstring injury it’s best to consult a trusted physician. 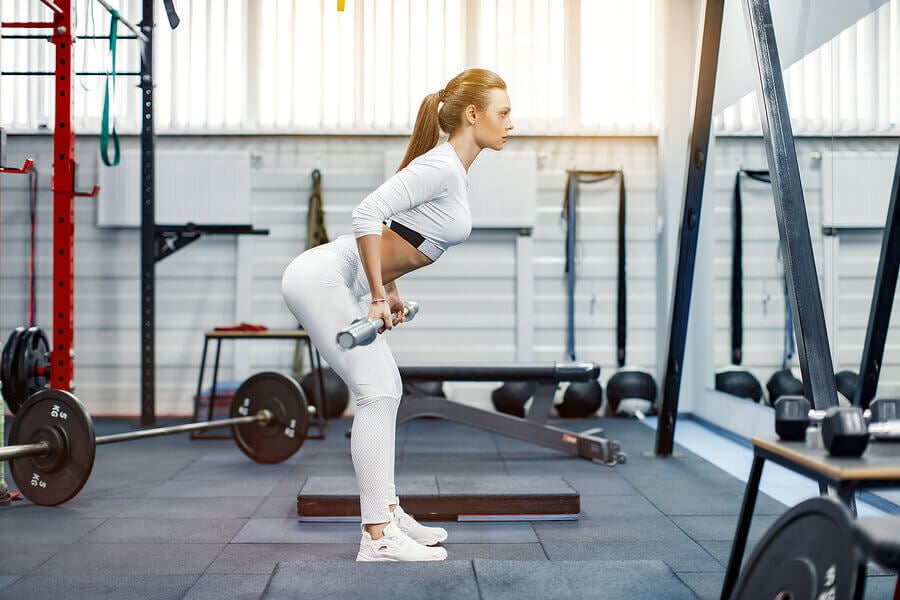 Ten-minute Weight Training to Strengthen your Hamstrings
Hamstrings are a group of muscles that, usually, don’t get enough attention when we train. Discover some great exercises to strengthen your hamstrings. Read more »
Interesting Articles 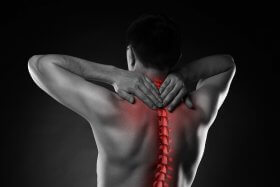 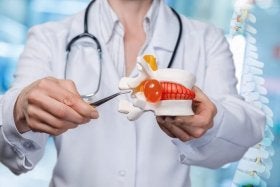 Injury and prevention
The Different Surgical Treatments for a Herniated Disk

A herniated disk is a very common pathology. It’s something that can affect us all, especially as we become older.… 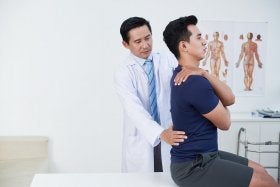 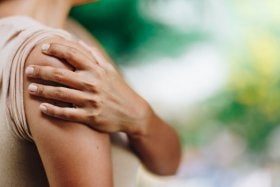 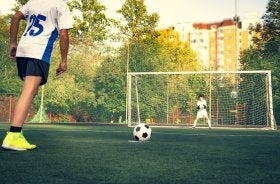 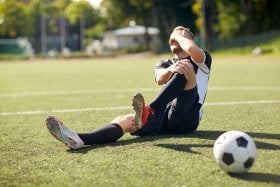 Injury and prevention
Can Causing a Sports Injury Be a Crime?

Precedence under Spanish court, so far, doesn’t make it clear whether causing a sports injury can be treated as a crime. Sports entities do apply rigorous sanctions in the face of excessive aggression, and so too do players. In practice,…