Doping Regulations and Legislation in Spain

Did you know that some countries, such as Spain, already plan to punish the crime of doping with prison sentences? Get to know more about the doping judicial proceedings. 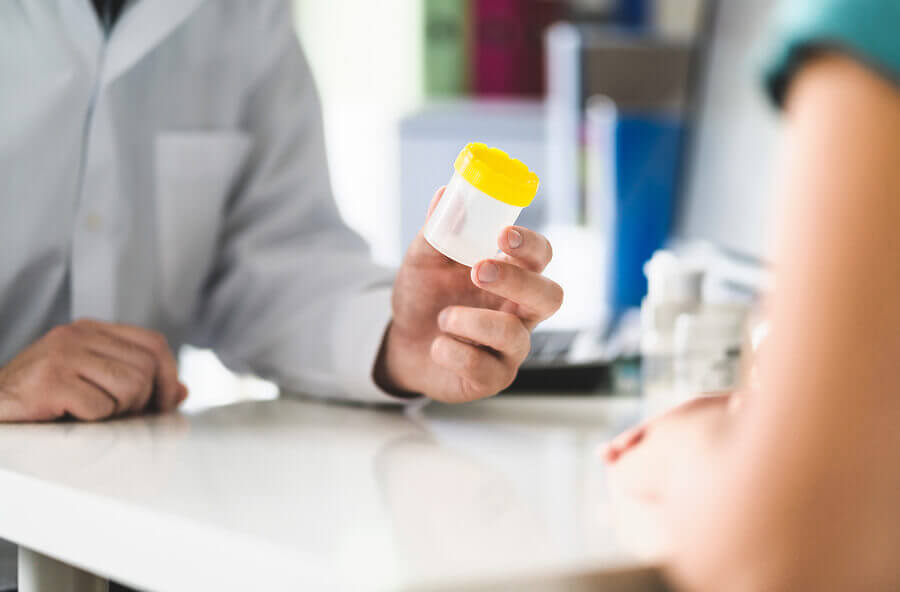 Since it’s a relatively new word, many languages use it to identify this practice. However, in recent decades the term ‘doping’ has taken a broader dimension within the sports universe.

What can be considered as doping in sports?

According to the World Anti-Doping Code, the use of substances is regulated in the following ways:

In this way, anyone can clearly observe that not only athletes can be involved in doping. Legal proceedings regarding doping also apply to coaches and members of the management, administrative and medical teams.

To analyze the risks and negative consequences of doping, it’s necessary to go far beyond the possible legally determined sanctions. In the first place, it’s essential to be clear that the use of certain substances and doping methods involves dangers to the health of the athlete.

The prohibition of certain drugs and chemical components doesn’t exist only to ensure that competitions occur in fair conditions. It’s also -and above all- to protect the body of those who choose sport as their work.

We also have to consider the extremely negative social impact of doping cases in sport. On the one hand, the athlete who commits these infractions loses not only his reputation but also the way society views him or her, with admiration and respect. When accused of doping, an athlete becomes a victim of discrimination and society tends to isolate him or her.

On the other hand, children who dream of becoming professional athletes are often disappointed by doping scandals. And not only that, sometimes these scandals don’t give the best message to them! Some children may start believing that, in order to succeed in sport, you need to break the rules and put your health at risk.

Of course, this practice has very negative consequences in both sports and society. Because of this, many countries have implemented stronger penalties for doping cases. In this sense, Spain is one of the nations that already apply severe punishments to these crimes.

The Spanish Criminal Code has an article that deals specifically with doping. We’re talking about article 362, whose text states that those who commit this crime:

“…will be punished with prison sentences of 6 months up to 2 years, and a fine. Professional disqualification for employment or public posting, profession or office, for 2 to 5 years.”

The limitations of the Spanish doping regulations

However, regulating doping in the Spanish Criminal Code has been a controversial matter. Because of the law, if we strictly followed Article 362, it’d be very difficult to convict an athlete using non-regulated substances.

Basically, this occurs because the law states that penalties apply only to those who provide, facilitate or administer such substances. Thus, current law doesn’t take into account the not-quite-legal substances provided to athletes with a therapeutic purpose. There are many cases in sports history where athletes have abused therapeutic drugs.

As we see, the law only protects the athlete from damage caused by third parties. However, it doesn’t contemplate the infractions that they can commit by their own means, consciously and voluntarily. Therefore, it was necessary to pass specific regulations when it came to substance usage in sport. These new regulations have an emphasis on athletes and their environment.

Currently, athletes face severe punishments is someone proves they have relapsed in any kind of infraction. Punishments include making athletes pay fines, return prizes, or financially compensate their sponsors. In the worst cases, some athletes could be banned from practicing their sport on a temporary or permanent basis. 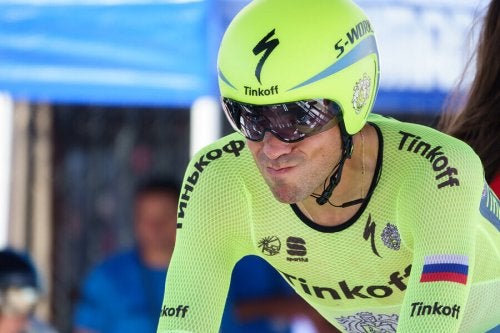