Home » Sports » OTHERS » Perfect Your Body and Mind with Muay Thai

Perfect Your Body and Mind with Muay Thai

If you haven't tried martial arts or contact sports yet, you might be interested to give it a try. Today, we'll talk about Thai boxing, or Muay Thai, an ancestral art. 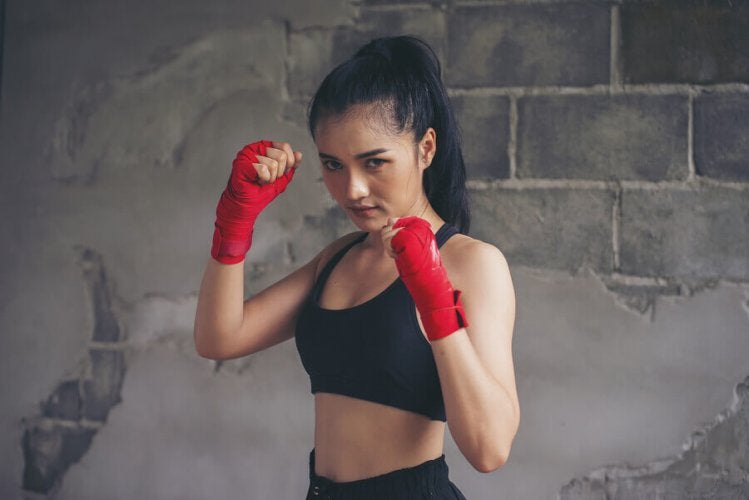 The origin of Muay Thai is in the Ao-Lai tribe in India. This tribe migrated to southern China, but unfortunately, the area was filled with conflict. Every civilization in the area fought without rest to survive as an ethnic group.

These wars lasted for a thousand years. They forced the tribe to create a system of combat that would endure until modern times and now counts millions of followers. Called Muay Thai, or Thai boxing, many legends have been made through this martial art.

Practicing any kind of physical activity or sport, of course, brings benefits for your health. If you add to these benefits a sport with strict criteria of strength and resistance – not to mention a tough environment for your respiratory and circulatory system – you’ll take your body to its limit.

Most people practice this discipline for about three hours a week. It usually consists of a warm-up and then 40 minutes of intense practice. This includes technical and theoretical aspects such as practicing punches to boxing bags or shields. They end the practice by dedicating a few minutes to calming down.

Let’s look, point by point, at the benefits you can gain from practicing this well-loved martial art. Everything here can be adapted to the level of each person.

The tension focused on direct opponents results in a tremendous calorie burn. That’s why, unlike lifting weights, the “Thai Warriors” typically have very little fat and lots of quickly-contracting muscle fiber.

In order to get the most power out of this sport, the very practice will make your muscles evolve. Normally, the result is better muscle tone each day, in addition to better strength in general during your daily activities.

During a Muay Thai training session, your pulse increases. This will help you to not only gain experience in this art but to also keep your heart in optimum health.

The various fighting periods in this sport – usually between two and three minutes of maximum effort – will force your lungs to adapt to the requirements. It will make sure that your respiratory system is functioning optimally.

When you think about physical activity, you probably imagine the physical fitness you’ll achieve as a result. You might forget that mental health is also a major benefit, and Muay Thai includes several philosophical and sociological components.

Obviously, you have to practice martial arts with common sense, guided by instructors with plenty of practical and theoretical knowledge, as well as ethical and moral knowledge.

Additionally, you need to keep in mind that blows to the head could cause irreversible harm. To avoid these problems, be sure to follow the sport’s guidelines adapted to your level.

Respect for your opponent, who is nothing more than a friend practicing with you, is important. This translates to appreciation toward society, other living beings, material objects, nature, and the family.

Those familiar with martial arts know how dangerous it can be, and therefore, the respect that it deserves. That’s why they emphasize peace and cooperation among those practicing. This is an art, not a way to solve conflicts.

Focusing on any aspect of daily life, whether it be work or free time, involves understanding and concentration. When you practice Muay Thai, you must pay attention to your opponent’s movements. This will ensure that your neural transmissions are more precise and perfected.

The constant exposure to unexpected movements will make you respond to any situation with agility. This could help you avoid accidents when you drive, for example, or even accidents in your own home, such as falls.

Muay Thai promotes the release of endorphins and combined with good nutrition and rest, the brain will benefit. You’ll be able to complete any other activity with enthusiasm and happiness and you’ll notice an improvement in your mood.

Become who you want to be with Muay Thai

To begin, you’ll want to put yourself in the hands of a qualified professional who can transmit the perfection that is Muay Thai. It’s not just about hitting something or someone else. It’s about so much more, as gradually you’ll acquire a power that will require great responsibility.

Don’t be scared: take the step. Hand-to-hand combat as a sport translates to a more positive life in general. Through it, you’ll face unfortunate events and become a warrior of the 21st century. Experience what it’s like to practice Muay Thai! 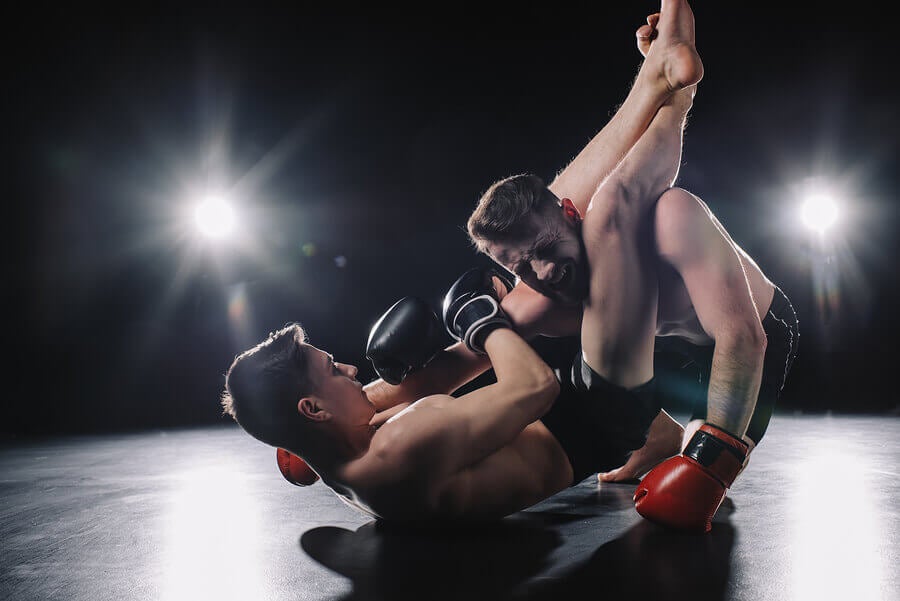 What are Mixed Martial Arts?
Mixed martial arts, or MMA, is a combat sport that takes techniques from different disciplines. Learn everything you need to know in our post today! Read more »
Interesting Articles