Home » Sports » OTHERS » The 6 Oldest Sports in the World: Do You Play Any?

The 6 Oldest Sports in the World: Do You Play Any?

Did you know that some of the oldest sports in the world are still being played today? Some of them date back thousands of years! Check out our ultimate list. 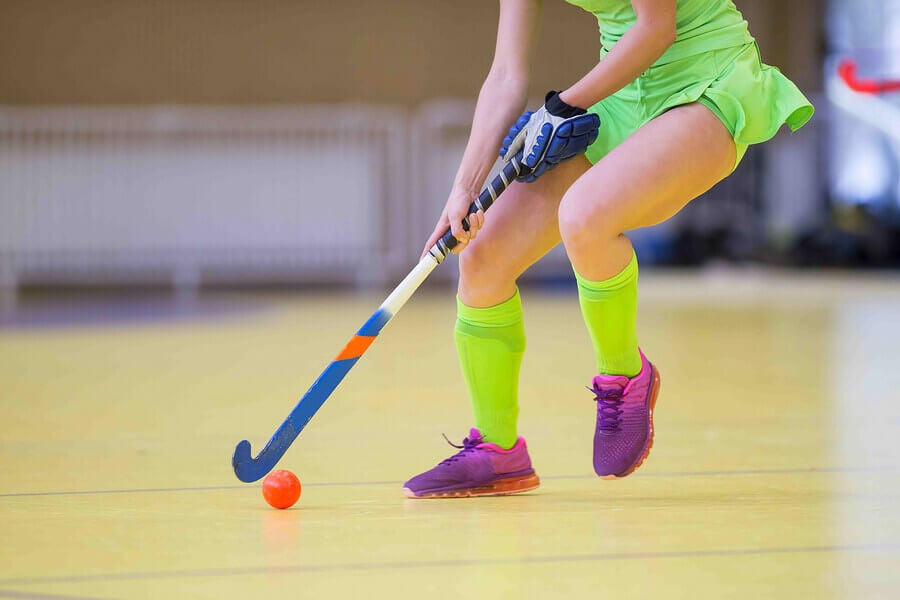 The oldest sports in the world

In order to talk about the oldest sports in the world, we have to rely on the vestiges of ancestral civilizations found throughout history. For example, cave paintings or the remains of objects used for ‘exercise’ have given researchers clues about sports in the old ages.

Some sports disciplines were created centuries ago and still remain in force. Here’s our list of the oldest sports in the world:

In Egypt, researchers found cave paintings dating from 2000 BC representing fight contests and wrestling sequences. After Egypt, the sport went to Greece and Rome, where it became more ‘famous’.

Many researchers claim that fighting is the oldest sport in the world. We may never know for sure, but certainly, it’s one of the oldest still around. It even has somewhat of an ‘instruction manual’ with tips for training the different techniques, according to a letter found in Greek lands.

Other researchers state that athletics was the first sport invented in the world. Of course, they don’t mean all athletic sports, they’re usually referring to the race. Of course, this is understandable given we know that people have the innate ability to run and have used it to survive since ancient times.

At the same time, athletics is the only one registered as initial of the Olympic Games of Antiquity. In 776 BC, the runners disputed a laurel wreath as a prize.

The first race test in history was played at a distance of 190 meters. The runners (all men) ran naked to show their good physical condition.

3. Javelin throwing: among the oldest sports in the world

Another of the oldest sports in the world is javelin throwing, also developed in ancient Greece.

The javelin throw is a field or track discipline whose objective is to throw an elongated and pointed object as far as possible. The first javelin competition was held in 708 B.C.

As with athletics, this sport emulates the technique used in prehistory for hunting.

Of course, in the throwing category, we could also include the discus launch. Although they’re two different sports, they have one goal in common: to throw an object a distance. The discóbolo or disc was described by the writer Homero during the festival in honor of Patroclus.

Paradoxically, polo is not Olympic but is instead one of the oldest sports in the world. From the first moment, polo was considered a discipline for the highest spheres of society because a horse is required to take part in it.

The history of polo begins 2,000 years ago in Asia when Persian emperors organized games for fun. Later it happened in other countries, such as India. That was where the English met polo and took it to Europe, and then moved to America.

Although we may think that hockey is a modern sport, in fact, it’s quite old. In Greece, people played a sort of “hockey” where all the participants had sticks and the goal was to hit a ball or a disc and put them in the opposite goal.

At that time (600 BC), it was called shinty. As with polo, eventually, the English met hockey and exported it to the west on their expeditions.

6. Pugilato, one of the oldest sports in the world

Besides the weird name, this is the father of boxing. It’s somewhat similar to fighting. In this sport, only fists are allowed and they should be ‘naked’; the introduction of bandages and gloves came later.

This original body-to-body combat was quite violent. To delimit the fighting area, participants were surrounded by fences. because of this, it left very serious wounds in fighters, and some even died after entering a match.

And what about soccer? One of the most important sports in the world has its roots in the third century BC, in China. Its name was Tsu Chu and it was played with a leather ball filled with feathers and rolled hair, which was hit only with the player’s feet.

As you can see, plenty of sports have ancestral roots and their origins have a lot to do with the way we know them today. Do you know the history of your favorite discipline? 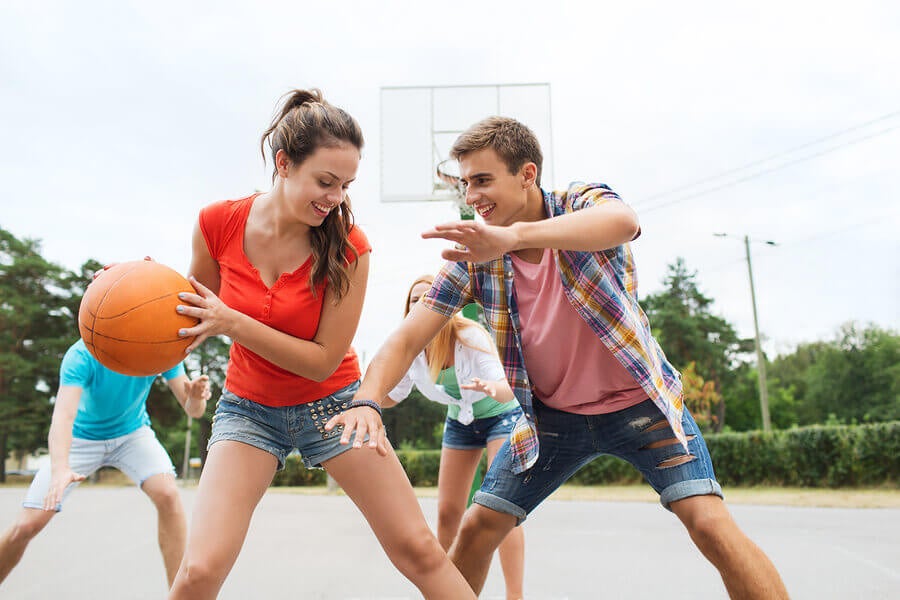 Are you Aware of the Benefits of Sports?
Besides the typical weight loss, there are many pros to moving your body. Here's everything you need to know about the main benefits of sports. Read more »
Interesting Articles