The Rules of Handball

Although it's nowhere near as popular as soccer, handball is still a very popular sport. 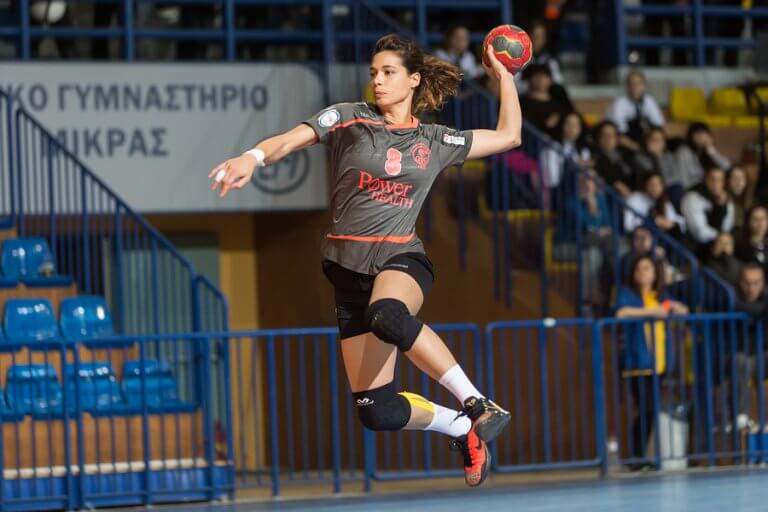 Handball is a very popular indoor sport around the world. In Europe, it’s widespread at both amateur and professional levels, and many teams on the continent have established themselves as international champions. However, it’s possible that you’re not that familiar with the rules of handball.

Children usually start playing this sport at school. At this age, it’s very good for physical, cognitive, and social development in children and teenagers.

However, young people don’t always receive encouragement to learn more about the rules of handball and the ethical behavior that applies both locally and internationally. So, today, we’ll look at this in more detail.

A brief history: the first rules of handball

As with soccer, it’s almost impossible to determine when exactly handball was first invented. However, historically speaking, we can see that ball games were already present in ancient civilizations.

Firstly, in Greece, there are records of a game called Ourania. This involved keeping a small ball in the air. The great poet Homer refers to this activity in his Odyssey, describing how players threw an apple-sized ball into the air and then jumped to catch it before the ball or their feet touched the ground.

Similar games were present during the Roman Empire and in the Middle Ages. However, the development of modern handball would only begin in the early 20th century in central and northern Europe, where it quickly gained popularity as a dynamic sport.

This body would go on to become the current International Handball Federation (IHF), which governs the regulations of the sport and its competitions.

At that time, handball was still an outdoor sport with eleven players on each team. However, in the mid-1930s, the sport moved to indoor courts with teams of seven players.

It only became an Olympic sport in the 1970s and has been regularly a part of the games since the 1976 Berlin Olympics.

The International Handball Federation is responsible for regulating handball at a professional level, with an emphasis on international competitions.

One of the federation’s responsibilities is to review, update, and enforce handball regulations, doing this alongside the national federations that comprise it.

The IHF updates the handball regulations every four years. Obviously, there are certain rules that are essential and define the sport and hardly undergo any changes.

Handball rule number one is that players cannot intentionally touch the ball with their feet. The only exception is the goalkeeper when trying to stop the ball from going in the goal. Then, there are four other key rules:

If you want to learn more about the rules of handball and the current regulations, check out the official website of the IHF!

All you Need to Know About Handball
Handball is one of the most practiced team sports in the world. It's a spectacular discipline, which is played only with the hands. Read more »
Link copied!
Interesting Articles
OTHERS
Woods, Palmer, and Nicklaus: The Golf Triad

OTHERS
The Different Types of Golf Clubs

When you see a caddie walking behind a golfer carrying a big bag of golf clubs, you probably wonder if…

OTHERS
The Best Sports Video Games

Sports video games are one of the most popular top sellers around the world. Increasingly more real and with new editions every year, they attract the attention of millions of…

OTHERS
The Four Golf Majors

The four golf majors are the prestigious tournaments that all golfers want to win, similar to the Grand Slams of tennis. For many people, they are also somewhat inaccessible. In…

OTHERS
Everything You Want to Know About Sports for the Blind

People are usually surprised at the Paralympic Games when it comes to blind sports. This is because most of us…