The Termination Clause in Sports Contracts

What happens when an athlete wants to change clubs in the middle of a contract? To protect the club, contracts include a termination clause. 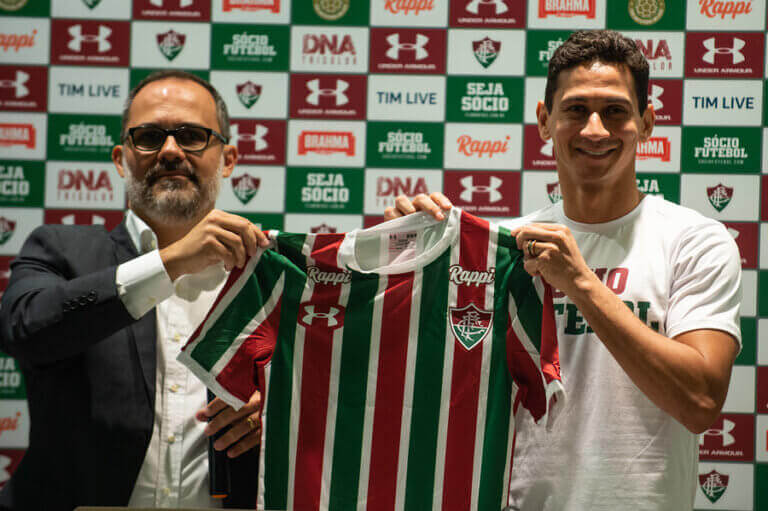 As spectators and fans, we’re used to players and coaches moving between different clubs. To get better, it’s natural that teams want to empower themselves by adding the best talent they can get. So, what does the termination clause have to do with this?

In all of these transfers and movements, the termination clause in sports contracts has become a key tool to avoid financial damages. In this article, find out what happens and when it applies.

Why is it important to have a termination clause?

In sports today, it’s pretty normal that athletes and coaches don’t always fully comply with the contract time they originally agreed on.

This situation is very common in soccer. For example, when a player stands out a lot during a season, “bigger” clubs will naturally want them on their team. The same goes for coaches.

In fact, when the pass or transfer window is approaching, it’s the time we normally hear more about the termination clause. Additionally, since the mid-eighties, this concept is common, especially in Europe.

It makes sense that a high-level club wants to have players at their disposal. Also, just as with any workers, athletes want to progress and wear the most impressive jerseys in the world. For this reason, it might sound unfair to stop a young athlete from accepting these proposals.

Eventually, or almost always, this will mean leaving their current club before completing the employment agreement they agreed to in their contract.

In this context, there needs to be something to prevent loss or damage for both the sports entity and the athlete. Because of this, people started using a termination clause.

What is the termination clause of a contract?

The termination clause in sports contracts consists of a financial amount requested in exchange for the “release” of a player. Generally, clubs use it as a shield for their big stars or young players.

If another club wants them, they’ll need to pay this amount to the institution where the player is currently under contract. All of this must be completed in order to avoid corresponding legal damages.

In a way, any termination clause ends up looking like compensation. In other words, the new contractor compensates the previous contractor for assigning the services of an athlete who still had a current labor agreement.

How is it calculated?

Calculating the termination clause in a sports contract is always based on the athlete’s salary. In this way, there’s no single rescission value in the sports field. It’s actually the opposite: the amount can vary significantly. For example, it depends on the athlete’s age and performance, as well as the specific sport.

The conclusion is that it’s possible for the same athlete to have different termination clauses throughout his career. Before entering into a new contract or renewing your employment agreement with a sports institution, they’ll negotiate the clause.

Often, this amount isn’t public knowledge. However, in the case of soccer stars, their clauses end up being published on international news portals. For example, when Neymar left for PSG, we all knew that the French team had to pay Barcelona a clause of 250 million dollars.

In Barcelona, Lionel Messi continues to have one of the highest clauses in the sports field. To remove him from the Catalan giant, you’ll need to pay 800 million dollars!

Who and how is the termination clause paid?

In theory, the athlete must pay the total amount (tax-free) to the competition he was just playing for. For example, in Spain, it’d be the Professional Soccer League. However, the one who pays this money is the sports entity that’s hiring him.