Analysis of the US Open Tennis Championship

As with most sports, certain rules can change for different venues. In the case of tennis, the US Open has a tie-break for the last set. 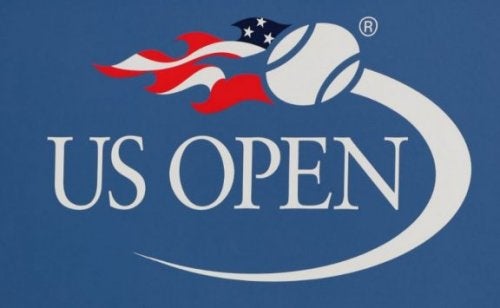 Different from other tournaments, the US Open is held in New York and the audience often participates with cheering. And so, it’s normal for players to constantly ask for silence during the matches.

The US Open is the only tournament that includes a tie-break in the last set. Additionally, this tournament has peculiar lighting because it also involves matches played at night.

Courts and characteristics of the US Open

The central court in the US Open is the Arthur Ashe Stadium, which is in the USTA Billie Jean King National Tennis Center. This center is home to the US Open and it’s considered to be the biggest in the world, with a total capacity of 22,547 people.

In 2005, the organization changed the court color, from green to blue, to improve the visualization of the ball on television. Additionally, it has a retractable roof to avoid postponing games due to weather conditions.

The US Open is a hard court, made of concrete, which makes it a fast court where the points are short. Hard courts are faster than clay or grass, thus making them appropriate for certain types of players.

Here are the main winners from the men’s singles US Open:

Here are the recent winners of the US Open women’s singles:

In men’s doubles the main winners are:

In women’s doubles, the main winners are:

And lastly, the mixed doubles category, with the top winners being: